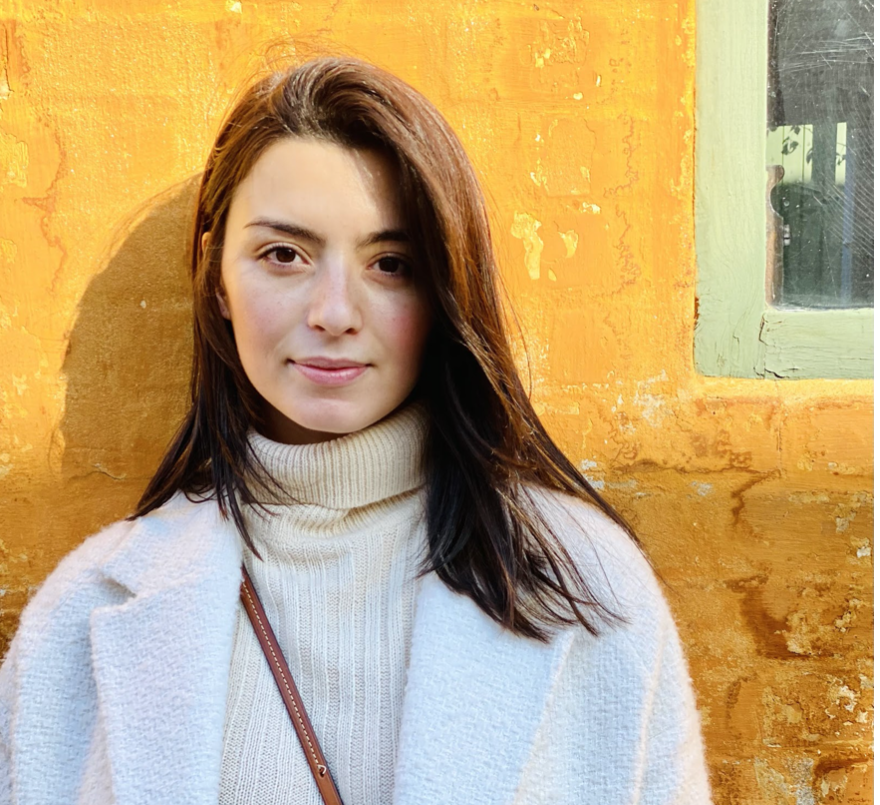 Balsamo-Gallina has been fiercely pursuing her career since her days at Fordham Lincoln Center and The Observer. (COURTESY OF ADRIANA BALSAMO-GALLINA)

Balsamo-Gallina has been fiercely pursuing her career since her days at Fordham Lincoln Center and The Observer.

With a tenacious approach to her career, goal-oriented Balsamo-Gallina has not let anything stop her from climbing the professional ladder 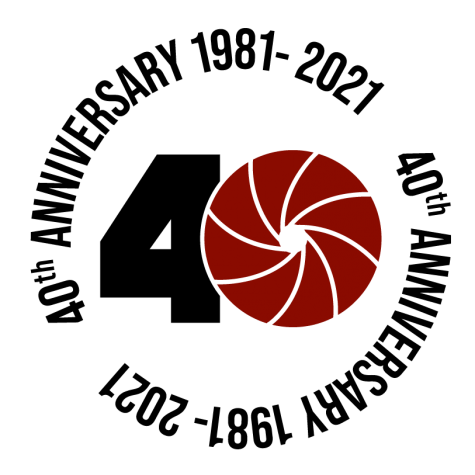 We all know that it’s impossible to be in two places at one time. But Adriana Balsamo-Gallina, Fordham College at Lincoln Center (FCLC) ’17, is living proof that you can be. The Observer’s editor-in-chief emeritus lives in a small town in Sicily, Italy, but every day she logs on to meetings in New York City at The New York Times (NYT). Recently promoted from At Home Print Project Manager, she now holds the role of Staff Editor.

Balsamo-Gallina arguably has the dream job and life of many young journalists. After a 10-hour work day, Balsamo-Gallina logged onto Zoom to tell me her story, which is one of hard work, drive and tenacity. Our conversation went well past midnight in Italy — a testament to the kind of person Balsamo-Gallina is.

A lot of seeds had to be planted before Balsamo-Gallina could arrive at this career moment. Most of her growth and preparation took place while she was at FCLC, more specifically, at The Observer. “I can’t say it enough, The Observer really is where I developed a lot of skills as a leader, as a colleague, as a writer and as an editor,” Balsamo-Gallina reflected.

Flash forward to one of her earliest experiences at the NYT, when Balsamo-Gallina wrote one of her first pieces — an obituary. “I’d really like to take a stab at this,” she said to her editor. Utilizing her unabashed ambition and work ethic, Balsamo-Gallina fought for the opportunity to write, and she got it. She knows very well that “closed mouths don’t get fed.”

“Enjoy when you’re in these lower positions. You can really experiment and try a lot of new things. Your first job is not going to be your dream job, and my first job wasn’t my dream job. And that’s OK.” Adriana Balsamo-Gallina, FCLC ’17

Balsamo-Gallina emphasized being “career-oriented always” as a key to her success. At a young age, she discovered a passion for journalism and wrote for her county and high school newspapers. She majored in communication and media studies with a journalism concentration and creative writing minor at FCLC. While attending school, she also worked full-time in restaurants, dedicated herself to The Observer and held multiple internships. She found herself in a few social media internships at Univision and the non-profit End Distracted Driving before realizing that she didn’t want to work in social media forever.

Now living abroad, she encourages any and all people to try to learn a second language. On top of her native languages of English and Italian, she is in the process of adding French and Spanish to her repertoire. Her love for new languages comes out of her passion for trying new things, something that living in Italy has solidified.

Another mentor, Molly Bedford, who is the visual adviser for The Observer and the senior editor for design at the NYT, helped set Balsamo-Gallina on her path after an initial struggle to find a journalism job.

Bedford “talked me through and suggested that I apply for a job at the NYT,” Balsamo-Gallina said. Though she didn’t land the initial job, Balsamo-Gallina left an impression on the interviewer, who then passed her resume on for consideration of a news assistant position.

After landing that job, Balsamo-Gallina rose through the ranks quickly; she was a news assistant one year, a senior news assistant the next and a project manager the following. This journey mirrors her travel up the ladder at The Observer.

Her pen gravitates to profiles and obituaries, as she appreciates the character-driven aspect of these articles.

Now as a NYT staff editor, Balsamo-Gallina’s typical day is a slew of meetings, starting at 9 a.m. ET (3 p.m. Central European Time). Her job is to organize and steer the print enterprise by discussing the top stories of the day and how they should be framed and handled. One of the main discussions she has is about which top stories should land on the front page.

“I come in and start helping with planning and looking at which stories are really strong,” Balsamo-Gallina said. “Then (I communicate) that to the design team and (make) sure that we have designs done ahead of time.”

Balsamo-Gallina wasn’t always so self-assured in her role at the NYT. “The one thing about working at such a large prestigious publication so young in your career is that your mistakes are on a huge platform,” she said. However, Balsamo-Gallina made sure to get her nerves out at the beginning. 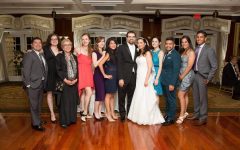 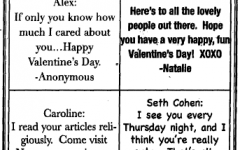 From the Archives: Valentine's Day 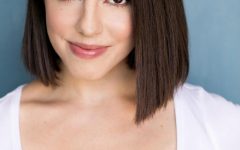 Four years post-grad, Balsamo-Gallina has the title and job responsibility that she so ambitiously sought. Her advice to students who are starting their careers: “Enjoy when you’re in these lower positions. You can really experiment and try a lot of new things. Your first job is not going to be your dream job, and my first job wasn’t my dream job. And that’s OK.”

Balsamo-Gallina’s other piece of advice: Network amongst your peers. The individuals who you are working alongside right now may one day be in a position to hire or recommend you for a job. She emphasized that connections are essential to move forward in the workplace. The connections made with like-minded individuals during college are just as valuable as those made with high-ranked individuals. That advice is the reassurance we all need, coming from a person who was walking in our Fordham shoes just a few short years ago.

“I always say that if I wasn’t in journalism and writing, I would be a therapist, and I think that memoir-writing in first-person is very therapeutic. It kind of blends all my interests into one.” Adriana Balsamo-Gallina

Balsamo-Gallina is not sitting in the backseat of her life anytime soon. Recently married, she also finds time to freelance write even though she admits it’s difficult with her full-time job. At the NYT, she enjoys writing features, which she describes as “flexible enough that you can work on something for a longer period of time.” Her pen gravitates to profiles and obituaries, as she appreciates the character-driven aspect of these articles.

So what is next for Balsamo-Gallina? She hopes to use her love for creative nonfiction and become a ghost memoir writer in the future. “That’s definitely the dream. I always say that if I wasn’t in journalism and writing, I would be a therapist, and I think that memoir-writing in first-person is very therapeutic. It kind of blends all my interests into one.” I would not be surprised if the next feature you read on Balsamo-Gallina is about her dive into the world of ghost memoir writing.

Balsamo-Gallina’s evolving story provides both inspiration and guidance to our seniors graduating this May. It is easy to be overwhelmed when setting goals for the future, both in the short-term and long-term. This young journalist shows the power of ambition, passion and work ethic, and what the result can look like when all three harmoniously meet. 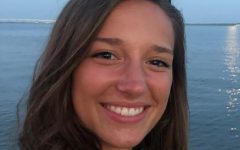 Gabrielle DiNizo, FCLC ’21, is a staff writer for The Observer. She is studying dance in the Ailey/Fordham BFA program while also pursuing a double major in English. She is passionate about all things food and recently took up baking. When she isn’t at the studio or scribbling thoughts in her journal, Gabrielle can be found playing games with friends or practicing yoga.