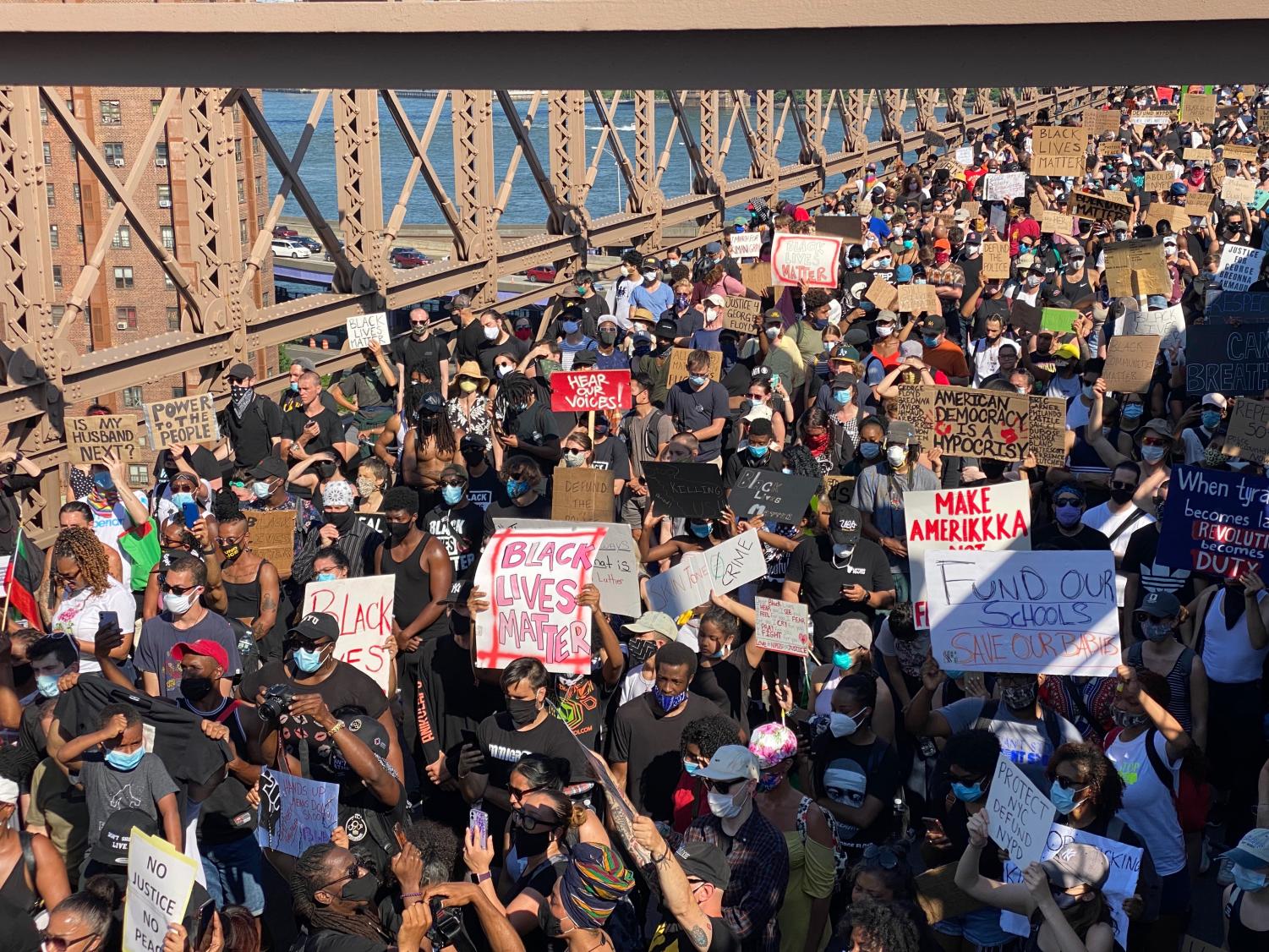 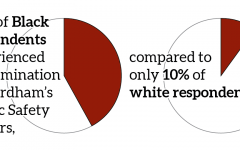 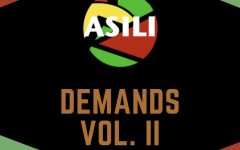 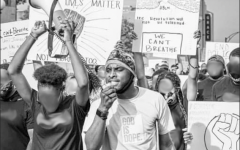 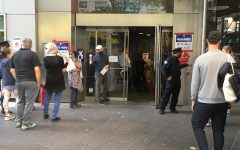 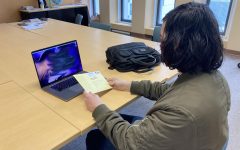 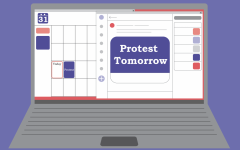 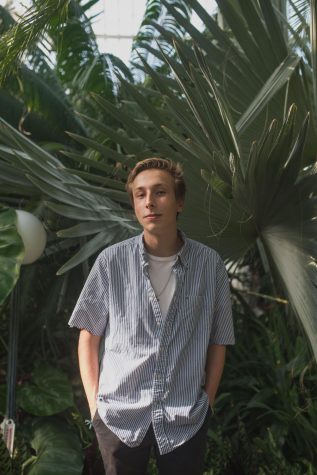 Joe Kottke, Fordham College at Lincoln Center ’23, is a news editor at The Observer and is majoring in journalism and Spanish. When they are not writing, Joe can be found taking photographs, re-reading their favorite young adult fiction novels or smothering food in hot sauce.

The Observer reserves the right to remove any comments that contain any of the following: threats or harassment, hateful language and/or slurs, spam (including advertisements unrelated to the topic of a given post), and incoherent phrasing. See the Community Guidelines page under the About tab for more information.

The Observer • Copyright 2020 • FLEX WordPress Theme by SNO • Log in