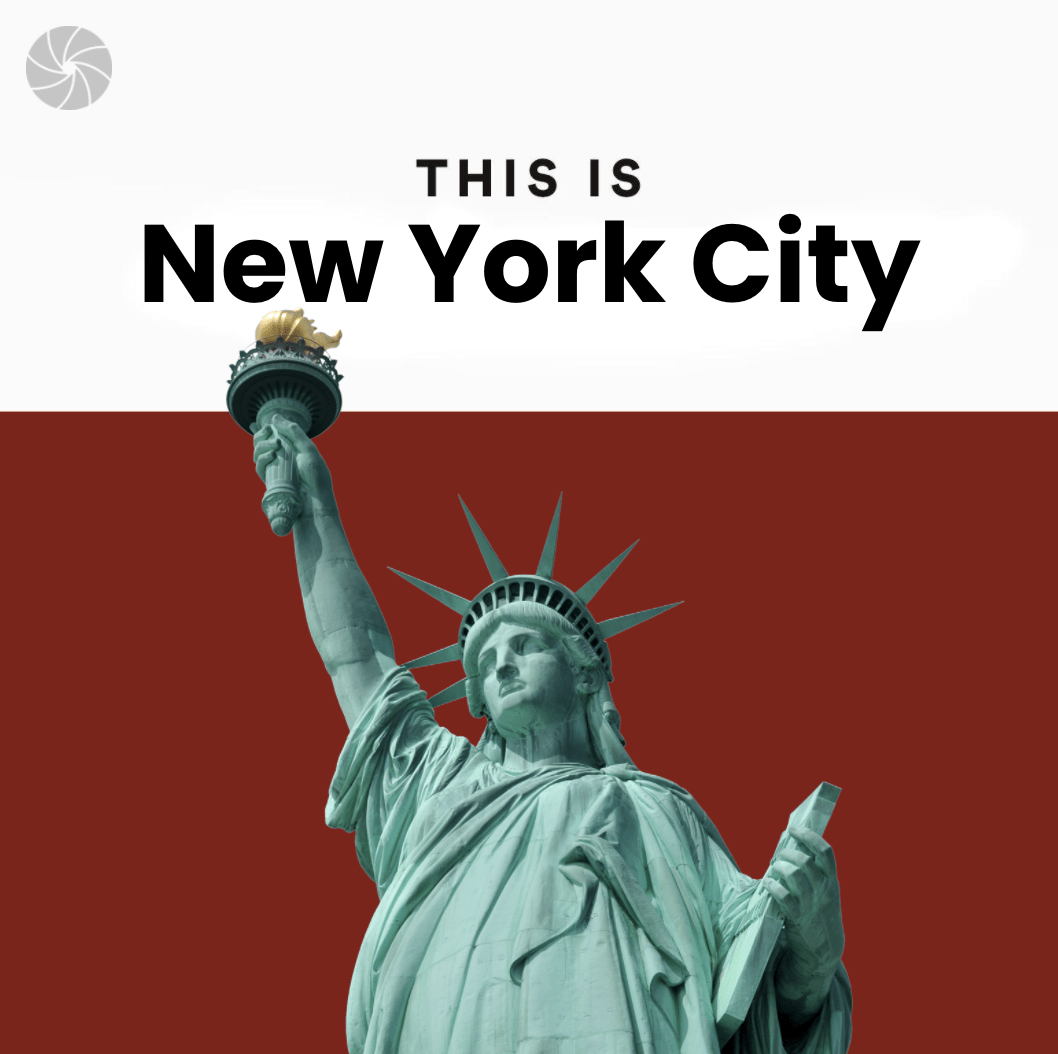 At times, we all need a break from the buzz of city life. When you hit the street, put on some headphones and listen to city-inspired tunes. (ALEXA STEGMULLER)

The essential tracks for living in New York City, all in one playlist

Start your day off with nothing other than a cup of “Coffee” by Early Eyes. This upbeat song opens with a catchy, percussive intro and adds super synth-y guitar riffs, and by the time it’s over, you’ll be singing along. The song’s lively beat is perfect for starting your day off on the right foot, preferably with a good cup of coffee (I recommend Rex Coffee on the corner of 57th and 10th Avenue!).

When creating a New York City-themed playlist, it is impossible to not include this song. Its infamous “whistling drive” after a percussion-heavy intro instantly transports its listeners to walking in front of the MET steps. “Young Folks” by Peter Bjorn and John is the ultimate “pep in your step” anthem to remind you to live that Gossip Girl life. But maybe be a little less scandalous.

A lover of New York City-inspired lyrics, Taylor Swift is known to reference living in the city in many of her songs. However, there is something about the lyrics of “Cornelia Street” that prove to have a deeper meaning. In a radio interview, Swift mentioned that her song was about the nostalgia from missing the places we have been. While living in New York City, we are definitely tying memories to our own “Cornelia Streets” each and every day.

“Everybody Wants To Rule The World,” Tears for Fears

This one might be specific to me, but hopefully its meaning catches on to you too. My dad told me that while growing up, he would always listen to “Everybody Wants To Rule The World” by Tears for Fears on his walk to school each morning. While taking in the mundane sights of his neighborhood in Brooklyn, he would listen to the song’s catchy shuffle beat on his Walkman. Now, living in the city myself, I always try to play this song at least once when I am walking through the Upper West Side, romanticizing the little things in my life. My dad says this is the ultimate “soundtrack to your life’s movie” song, and he might be right. But don’t tell him I said that.

“Coming of Age,” Foster The People

We are all having our own “Coming of Age” in the greatest city in the world, and I think this song’s lyrics emphasize what it is like to find ourselves in such a big city. “You know I try to live without regrets / I’m always moving forward and not looking back” or “And even when I’m wrong I tend to think I’m right” both accurately describe any college student who is coming to terms with who they are. New York City is filled with people who are starting to come into their true forms, and this upbeat yet reflective song tells us that we have to look past our doubts and worries and just live.

“Sweet Disposition” by The Temper Trap reminds me that even after a week that feels never-ending, there is always a weekend. Sometimes we get so caught up in schoolwork, deadlines and other responsibilities that we forget these are the years we should be appreciating and living each day to the fullest. Starting off quiet, with minimal guitar and soft-spoken lyrics, the song slowly builds as we get a gradual introduction of the drum beat until, finally, a cacophony of instruments explodes. The song bursts into intensified percussive riffs, vibrant guitar chords and multiple vocalists. The shifts from soft to loud give a nod to life’s ups and downs, yet the lyrics suggest that we keep pushing forward.

Alexa Stegmuller (she/her), FCLC ’24, is the creative director at The Observer. She is majoring in communications and double-minoring in fashion studies and marketing. When she’s not being an iPad kid in Adobe Suite, you can find her romanticizing the streets of SoHo while listening to Taylor Swift, specifically, “Red (Taylor’s Version).”