“I was very lucky to be able to go home to quarantine.”anonymous, Covid-19 positive junior 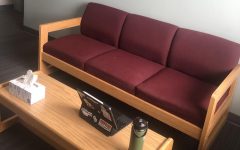 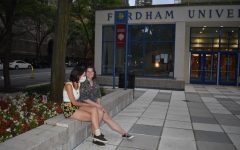 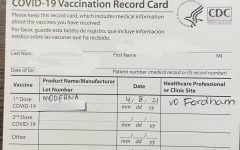 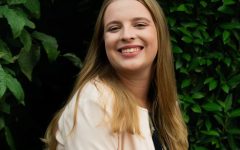 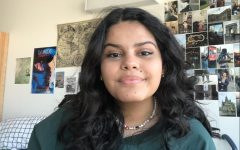 Maryam Beshara, FCLC ’24, is one of the assistant news editors for The Observer. She is majoring in political science and is unsure about another major/minor. In her free time, she can be found impatiently awaiting Lorde’s new album as well as constantly defending her fear of cotton. When she is not found, it is because she is missing. Please call your local Pizza Hut with any information, because no one out pizzas the hut. 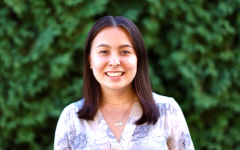 Maddie Sandholm, FCLC ’23, is the layout editor for The Observer. She is a new media & digital design major and visual arts minor. If she's not working in The Observer office, you might find her drawing, practicing guitar or playing Stardew Valley with her sisters.