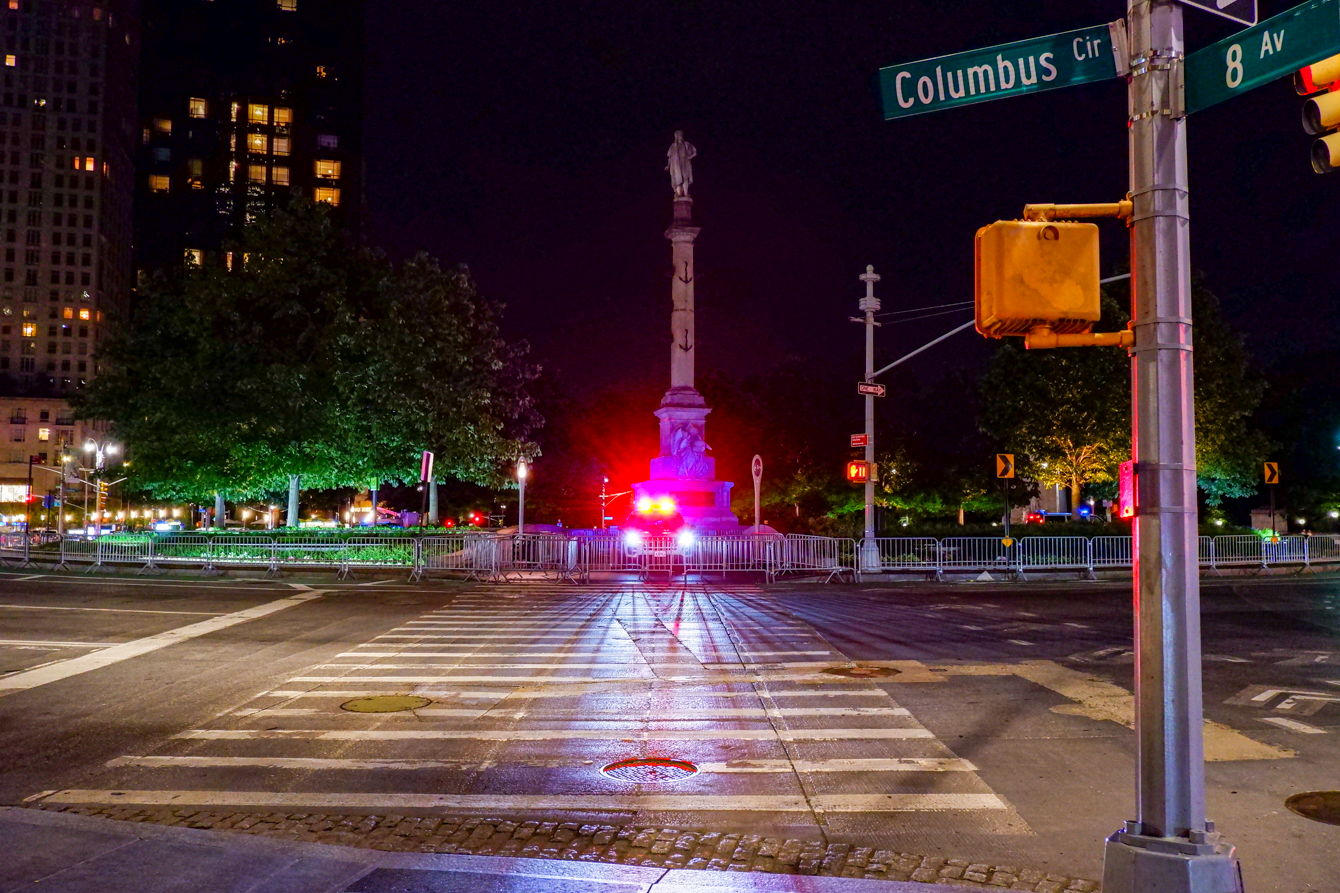 New York City is one of a handful of major cities in the United States to protect its monument to Christopher Columbus. Cities that have removed monuments to Columbus — or had protesters tear his statue down — include San Fransisco, Chicago, Pittsburgh, Baltimore and Richmond. (GABE SAMANDI)

New York City is one of a handful of major cities in the United States to protect its monument to Christopher Columbus. Cities that have removed monuments to Columbus — or had protesters tear his statue down — include San Fransisco, Chicago, Pittsburgh, Baltimore and Richmond.

Amid national protests, calls to defund the police and rises in tension, security efforts soar around the city

Six years before George Floyd begged for his life with the words “I can’t breathe,” the phrase was a rallying cry for the Black Lives Matter movement after a New York Police Department (NYPD) officer killed an unarmed Black man, Eric Garner, on Staten Island.

As the sole police department for the most densely populated city in the United States, the NYPD is responsible for a massive law enforcement operation, including protection for visiting heads of state, enforcement of vagrancy and loitering laws, terrorism prevention, and citation of unlicensed street vendors.

Amid a slew of New York City budget cuts and national calls to defund the police, Mayor Bill de Blasio announced plans in late June to cut $1 billion from the NYPD, shrinking the department’s current operating budget by about one-sixth.

According to The New York Times, the cut will halt plans to hire additional officers as well as shift police resources away from enforcing laws on homelessness, illegal vending and school safety.

The changes come during a summer marked by widespread distrust in the police, with citizens engaging in protests since late May and extensive public discourse on police abolition throughout social media.

Conspiracy theories about police tactics circulated social media in July, including one that alleged that police were engaging in “psyops warfare” against residents by launching fireworks at night to desensitize people for an impending “invasion.”

Police have also been accused of expressing hostility toward residents. One anonymous NYPD officer admitted that the department has been refusing to enforce some laws, such as noise complaints and the ban on illegal fireworks, after the surge in calls to “defund the police.”

In June, NYPD cars were shown on video driving directly into a crowd of protestors in Brooklyn. Over the course of the summer, organizers have utilized social media to gather hundreds of videos of police across the country provoking peaceful protestors.

Reported crime has also increased this summer in comparison with last year; according to the NYPD, there were 244 shootings in July 2020, compared to just 88 in July 2019, a 177% increase.

There has also been an extreme increase in unemployment since the start of the pandemic. Compared to last summer, unemployment has risen 2,637%.

The friction between police and civilians has led to some members of the NYPD wading into national politics. In mid-August, the union for NYPD officers, the Police Benevolent Association (PBA), endorsed President Donald Trump; this is the first time the organization has ever endorsed a presidential candidate.

The PBA, which represents more than 50,000 retired and current NYPD officers, has also taken an active role in disparaging Black Lives Matter activists on the national level, posting controversial content on social media and rallying against the movement during public events throughout the summer.

As Fordham Lincoln Center students return to campus, they may notice an increased police presence in the neighborhood surrounding the university. The most notable change for Fordham students is Columbus Circle. While the Christopher Columbus statue — sitting just in front of the Trump International Hotel — has always been overseen by police, it has become more heavily guarded in recent months after many Columbus and confederate statues have been forcefully removed by protestors.

During the campus virtual town hall regarding campus reopening for the 2020-21 school year, John Carroll, associate vice president for Fordham Public Safety and former NYPD officer, stated that campus security was working closely with the NYPD to ensure the safety of students on campus. Public Safety employs many former or retired NYPD officers — this fact makes many students uncomfortable. Among the petitions circulating the Fordham community, students released a petition for Fordham to cut ties with the NYPD two months ago. This petition has garnered over 3,000 signatures. 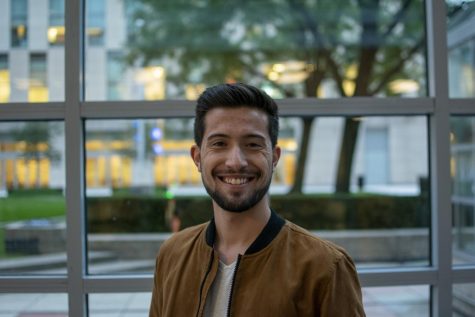