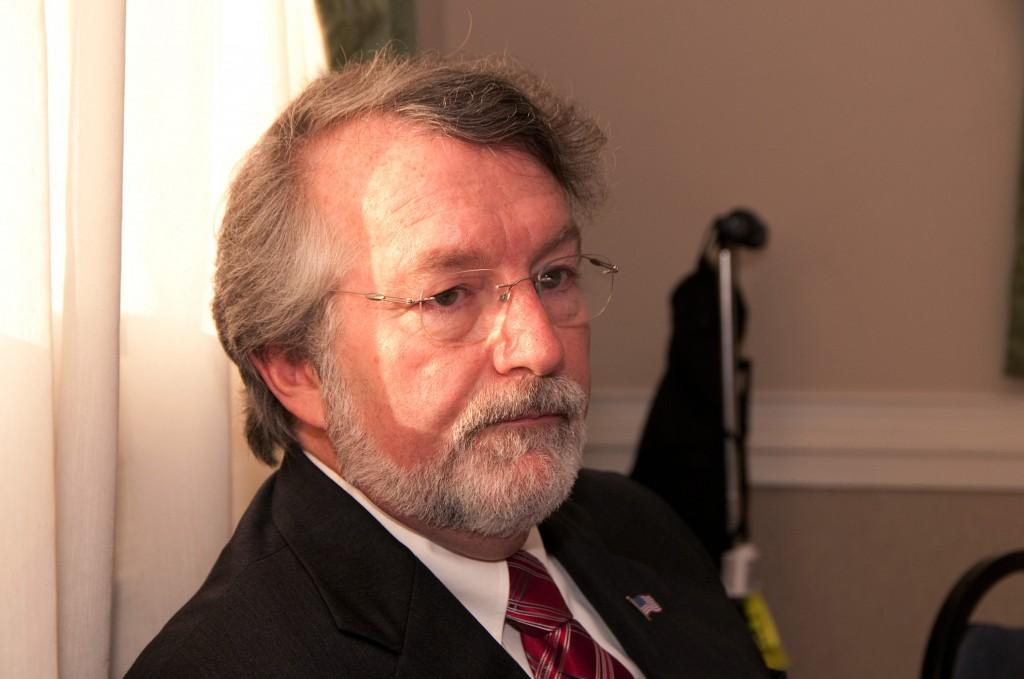 Recently in states like Wisconsin and Maine, new laws have been passed whose goal is to suppress student voting. Proposals to restrict students’ ability to vote have been announced or approved in Virginia, Iowa, Minnesota, Pennsylvania, Tennessee, New Hampshire and South Carolina. These attempts and occasional successes to suppress voter turnout and registration among students and young people are among the most despicable actions I have recently seen state governments take.

Since the majority of young people vote for Democrats, all of these proposals have been written and supported by large swaths of Republicans across the country. To them it makes perfect sense to try to suppress voter registration and turnout among young people; in many swing states and college towns, students’ overwhelming support for Barack Obama in 2008 was the deciding factor in his victory against John McCain.

Republicans are terrified of a repeat and are doing everything they can to ensure that young people have a difficult time voting. Of course, one of the infuriating aspects of this effort is the cruelty of the Republicans, who don’t seem to realize that their legislation would not only prohibit Democratic students from voting but also Republican ones.

President Lyndon Johnson said in 1965 during the debate over the Voting Rights Act that the history of the United States has been oriented around the expansion of the right to vote from only rich white men to eventually all men and women, regardless of race or age. Even so, this country has committed some serious sins throughout its 235 year history by trying to prevent Americans from equally participating in our democracy, and Republicans across the country are trying to move us backwards by doing the same.

Although many Republican politicians claim that these voter registration laws simply aim to eliminate and prevent voter fraud, the true motivation behind them is to prevent Democratic-friendly groups from voting.

Many of these voter ID laws also threaten minorities’ and disabled Americans’ rights to vote.  This blatant attack of American citizens by a political party is absolutely unconscionable. We elect our politicians to represent all Americans, not just those who elected them.  Public service should be about promoting the public good for all, and limiting who can vote does nothing but destroy the public good.

The federal government and the Obama administration have been diligent in fighting these laws. In December, Attorney General Eric Holder announced that the Department of Justice was blocking South Carolina’s recently passed voter ID law in order to protect the voting rights of young people and minority voters. He recently gave a speech in which he said that “we must remain ever vigilant in protecting this most basic and important right.” We must be vigilant ourselves by researching our own state’s voter registration laws to ensure that our right to vote is not restricted. We must speak out to our state and federal governments.

America’s young people are under assault from many fronts these days. State governments are cutting funding for public universities and tuition costs continue to increase at most colleges.  Federal student aid continues to be threatened by budget cuts, and unemployment among young Americans is markedly higher than that of the average population. It is time for students and young people to fight back for our rights and protect the ability of all Americans to attend college, consistently shown as the best path to a well-paying job and a prosperous future in this country.

In New Hampshire, Republican State House Speaker William O’Brien justified his party’s efforts to suppress youth voting by claiming that students and young people “don’t have life experience, and just vote their feelings.” Really? The last time I checked, extremist Tea Party voters also just vote their feelings. So do extremist liberals. So do independents. There is nothing wrong with just voting your feelings.

As for the life experience comment? I don’t know about Speaker O’Brien’s experiences, but millions of students these days who are “just voting their feelings” are mired in student loan debt, which just surpassed credit card debt as the biggest collective debt that Americans hold. Sometimes students’ feelings are frustration about tuition costs and decreased financial aid, and sometimes those feelings make us want to vote for candidates who actually support our nation’s young people. All students at Fordham and across the country need to get angry about these laws and use their feelings to make their voice heard at the ballot box.