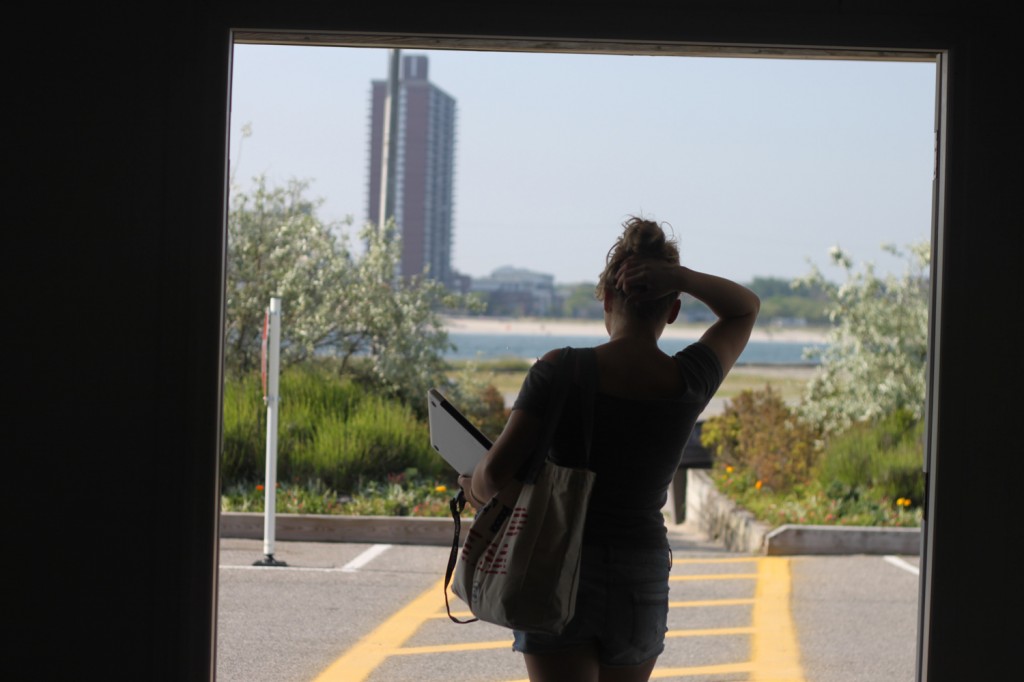 I faintly recall a day on the train when there was a big commotion in my subway car, three performances being held right before me. There was a man playing the guitar, singing a silly little love song. He was to my right and he had a sweet smile, earnestly holding out his hat for a dollar or two, or at the very least a quarter.

To my left, a group of young boys danced and flipped to a boom box. The two shows—the love song performer and rambunctious dancing boys—didn’t coincide and they didn’t want to interrupt the other. You see, they both had a job to do, money to earn with their odd talents.

Then there was a man. An old man in a psychotic state and a thick beard. He was shouting at a few individuals on the train. Obscene, offensive, repulsive things. He was in the middle of the two performances. He didn’t hold out his hand to anyone for money. He didn’t want your money, he wanted your time, he wanted you to listen, he wanted to be seen, to be heard, to be known, to be in existence…

I cried and cried because well,

We’re all going to die,

So it’s important that we all live.

Note: In loving memory of Erica Halpern, Mandana Shojaeifard and all the young people who’ve left before their dreams could be fulfilled.