Holy Shat: William Shatner is a Character Worth Your While 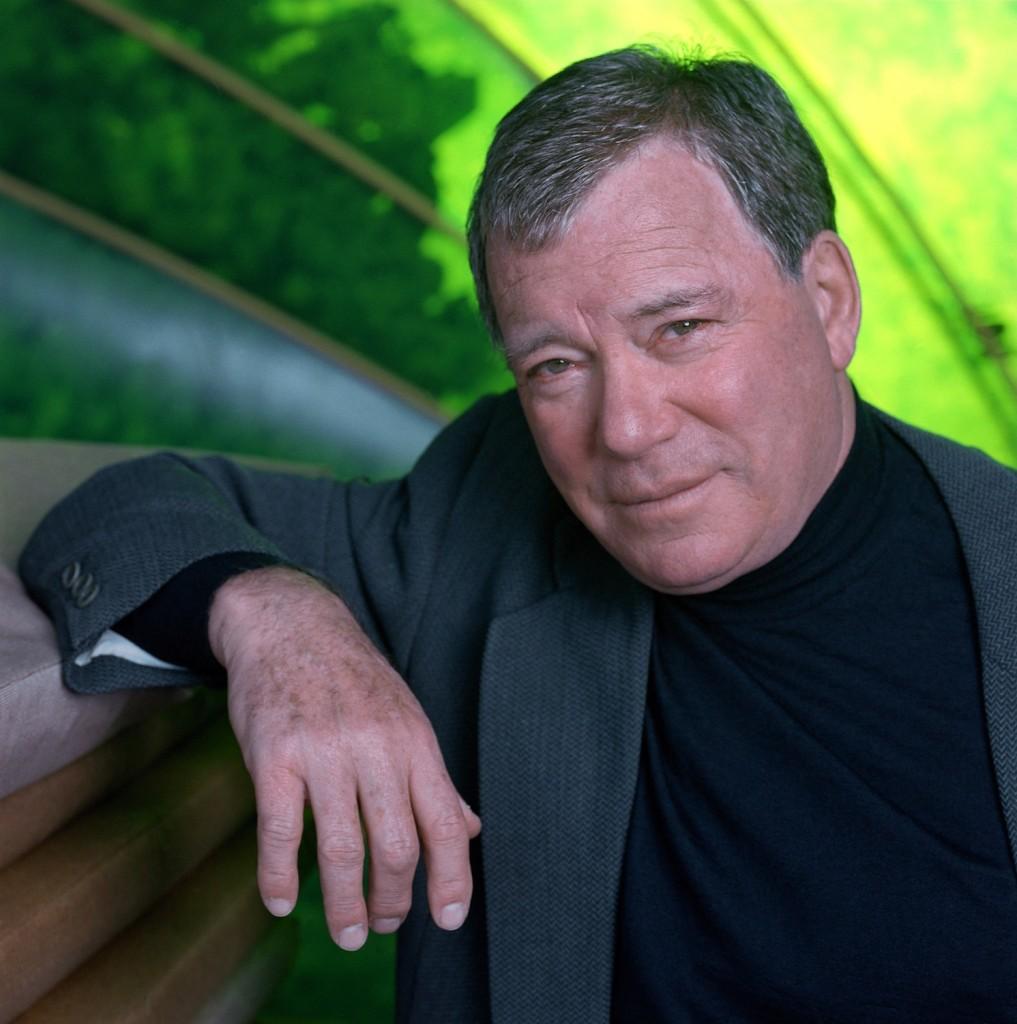 No matter how much you hate him, you simply can’t resist the piercing gaze and subtle smile of Mr. Shatner.

Who gives a shat about William Shatner? Oh, that pompous windbag? Why there’s more girth than good in him! The greatest thing about Shatner is that his greatest defects—ego, hammy delivery, ruddy cheeks—are that they are also his most glorious attributes. Not only has he honed his natural talents into a storied career as a TV actor, he has exploited his flaws through self-parody—and no one channels intentional or unintentional self-parody quite like Shatner.

Lately, Shatner has been a man about town promoting his two-pronged media attack, the release of his new album “Finding Major Tom” and his new book “Shatner Rules: Your Guide to Understanding the Shatnerverse and the World at Large.” While on the Good Morning America Show, he proclaimed, “say yes to everything.”

This is not rhetoric but a mantra he has lived by. Shatner has had his pudgy fingers in every aspect of life and in the process has become the undisputed court jester of the 20th and 21st century. That is what makes him so endearing. He has no scruples and for those that do we can live vicariously through him.

I shall be transparent and reveal my Shatner bias outright. In 11th grade, I was exempt from my physics final despite my scientific ability being on par with that of the Renaissance popes. The reason for my exemption: the Shatapult.

The Shatapult triumphed in the catapult-building contest due to its startling accuracy and I credited Shatner with the victory, simply because I had dedicated it in his honor, ignoring the fact that El Sia, a jerry-curled carpenter, had done most of the construction. I also drive around with a cardboard effigy of Shatner in my backseat to ward off demons. So I’ll let his work speak for itself and it speaks volumes.

Shatner is one of those actors who can be appreciated in a “so bad it’s good kind of way.”  No one has a style quite like Shatner’s with his stilted delivery of dialogue involving inordinate pauses and improvised cadences. He is also a shameless egomaniac. Close-ups of his face, even when he wasn’t speaking, were a staple during his tenure on “Star Trek,” and he seemed to find his way out of his shirt in almost every episode, revealing a stocky and well-oiled chest.

These flourishes of egoism led to the eventual rift between him and the original Star Trek cast members. George Takei, known for his role as Hikaru Sulu, denied Shatner an invitation to his wedding because of it and Shatner brushed it off as “psychosis.” In an age of affected manners, Shatner’s egocentricity and his insistence that it is nonexistent is a breath of fresh air.

Despite not having a polished singing voice, Shatner embarked on a vocal career in 1968 with the release of “The Transformed Man,” a spoken word album, marrying popular music with famous soliloquies and monologues. He was so earnest with passion for the artistic integrity of this project that it’s hard to tell whether or not it’s a joke, and this only adds to its comedy.

In his cover of Bob Dylan’s “Mr. Tambourine Man,” he sings, “In the jingle…jangle…mornin’…I’ll come…following ya.” Only some with full confidence in their ability could croon those lines in such awkward phrasing and think they are good.

Not one to be deterred by lack of critical success, Shatner has released two other albums: “Has Been,” which featured noted musicians like Ben Folds and Henry Rollins, whose contributions only added to the absurdity of the record, and his most recent album “Finding Major Tom.”

The chief pleasure of seeing Shatner in action is that you can never tell just how serious he is. You tend to say no one could be serious but then you counter, “It’s William Shatner. Of course he’s serious.”

Only he, on the verge of becoming an octogenarian at the time of publishing, would title his book with a name that implies he still has much work to do and for that, to risk sounding snooty with my French, joy de vivre is why we should appreciate Monsieur le Shat.