Once You Get the Ick, Does It Stick?

Em gives advice on how to navigate having a class crush 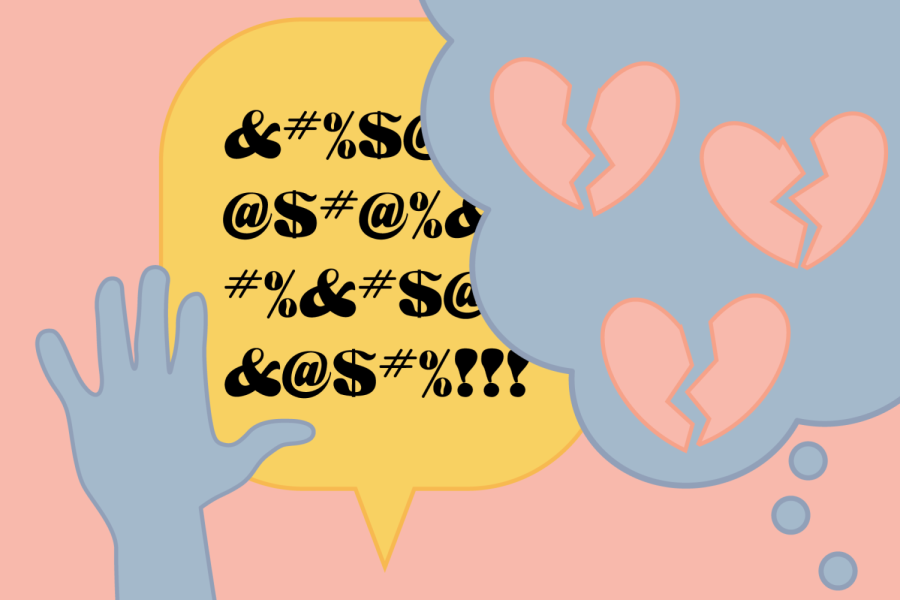 I have a crush on this person in my class, and I’ve been so excited to see them every day. But the other day, something changed. They answered a question wrong in class, and it started to impact my feelings for them. Is it wrong to be turned off by a stupid answer from my class crush?

Having crushes on people in your classes is one of the best aspects of college (besides, you know, the whole “getting a degree” thing). It makes attending classes and working on group projects even more fun, especially in those rare instances where it blossoms into something real and genuine.

That being said, class crushes are usually far from authentic. Forced proximity and the shared burden of a difficult class are bonding incentives that let romantic feelings flourish. Often, they are as fleeting as the class itself, forgotten only a few months later. There is nothing wrong with those feelings going away.

Further, depending on the question, it is completely rational to be turned off by someone answering a question incorrectly. Whether it was insensitive or simply inaccurate, some people are only attracted to people they perceive as intelligent. The term sapiosexual refers to people who find intelligence specifically arousing. If you find yourself consistently attracted to people who appear to be intelligent, this term might be something worth looking into.

Outside of terminology, it is also acceptable to feel turned off by perceived unintelligence. However, if this is the case, I would urge you to give them another chance. Everyone has bad days, and one wrong answer in class is definitely not indicative of ignorance. In fact, it takes a lot of bravery to answer a question when you are not sure of the correct response. The smartest people are willing to put themselves out there, and this person has hopefully grown from the question. We are all at college to learn, and if anything, this person is commendable for putting themself out there in the first place.

As always, you are the only one who can make an authentic decision here regarding your romantic feelings. Give yourself time to process this change in feelings, and over the next few weeks, see if this is a permanent or temporary change. Either way, there will be more class crushes to come. 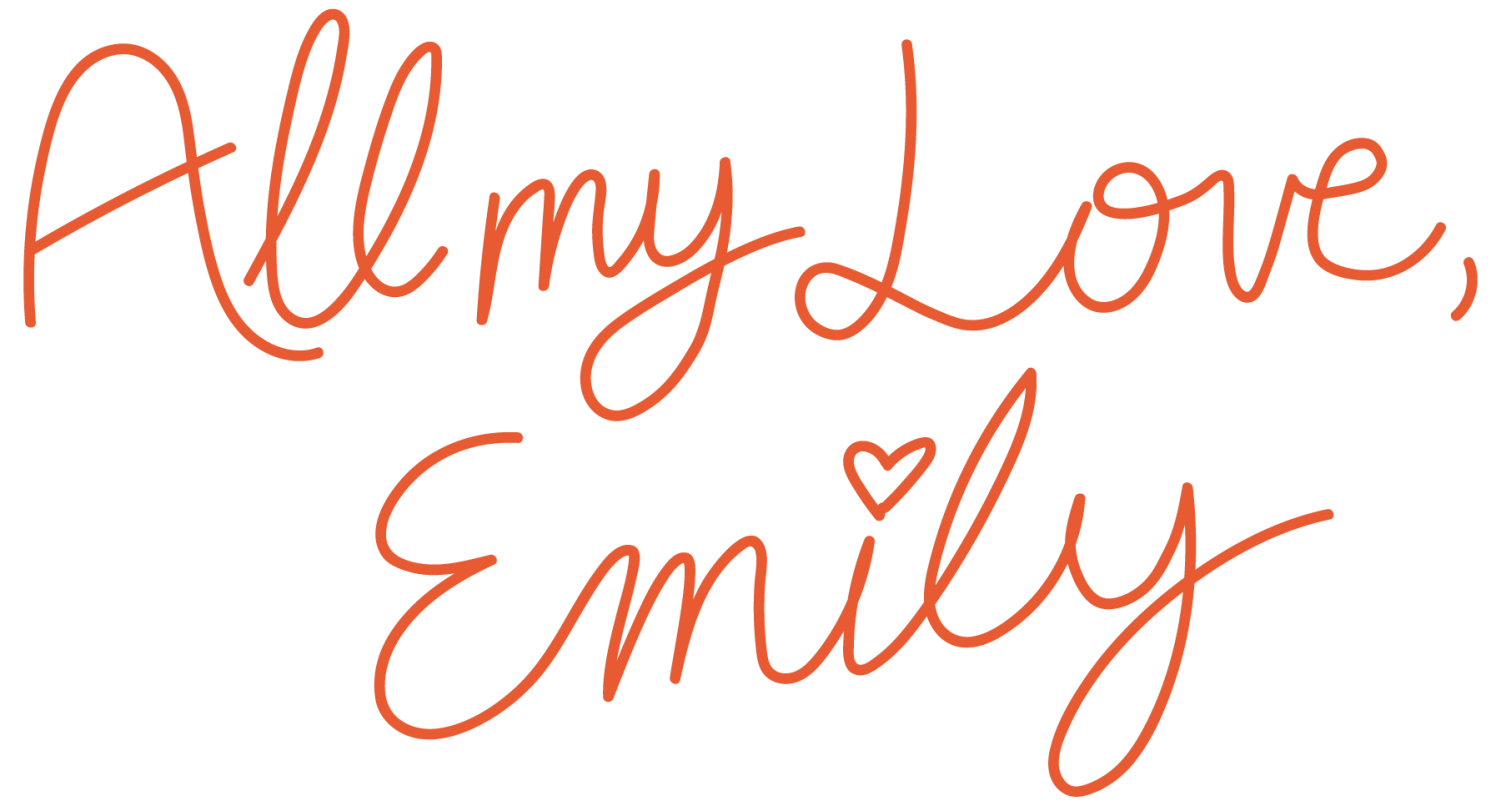