BREAKING: Donna Rapaccioli Steps Down as Dean of Gabelli

Over the course of more than 15 years as dean, Rapaccioli created new programs and increased the schools’ rankings 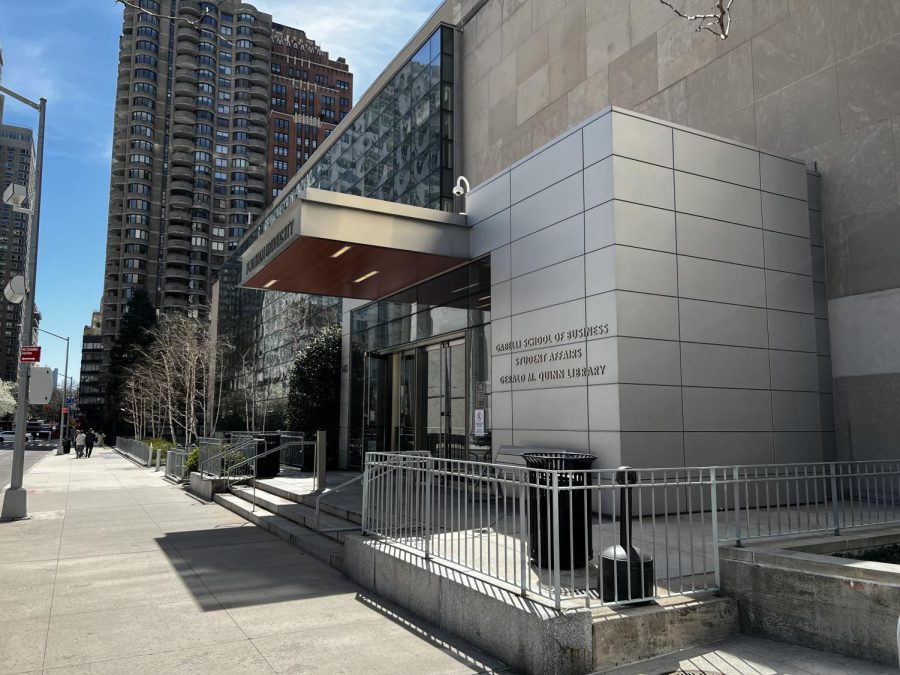 Donna Rapaccioli led the Gabelli School of Business as its dean and increased its ranking over the 15 years she served.

Provost and Senior Vice President for Academic Affairs Dennis Jacobs sent an email on April 11 announcing that Donna Rapaccioli is stepping down from the role of dean of the Gabelli School of Business (GSB) after more than 15 years. This change will go into effect on June 30, after which Rapaccioli will be continuing at Fordham as a member of the GSB faculty.

During her time as dean, Rapaccioli was able to unify Fordham’s undergraduate and graduate GSB programs. According to Jacobs, there was “significant growth in business enrollments at the undergraduate and graduate levels.” Rapaccioli also launched the GSB’s first doctoral programs, with a Ph.D. program and a Doctor of Professional Studies program.

“The Gabelli School of Business now embodies a culture that values high-quality, high-impact research,” Jacobs said in the announcement.

According to Jacobs, Rapaccioli’s time as dean increased the GSB’s reputation and standing. During the past 15 years, the MBA program moved from being unranked in U.S. News & World Report to the position of 63, which it currently holds. Additionally, the GSB holds seven top-25 academic area ratings from U.S. News. The undergraduate program is also currently ranked 22 by Poets & Quants.

Rapaccioli also faced problems within the GSB during her time as dean. The GSB experienced a widespread cheating scandal in the spring 2021 semester. Some students enrolled in the class Principles of Managerial Accounting 2223, which had 650 test-takers, utilized third-party platforms to collaborate and exchange information.

Rapaccioli began an investigation into the cheating allegations on May 9, 2021, with assistance from the third-party platforms. All 650 test-takers had to retake the exam nine days after the original exam date with new anti-cheating measures in place.

Lerzan Aksoy, professor and associate dean in the GSB, will serve as interim dean of GSB, starting July 1. Aksoy has been serving in the dean’s office for the past seven years, leading undergraduate studies and strategic initiatives. Jacobs said Aksoy is “well-positioned to serve as the School’s interim dean.”

At the end of the announcement, Jacobs added that the national search for a replacement dean will commence in the fall. He expects to appoint a successful candidate by July 1, 2023.