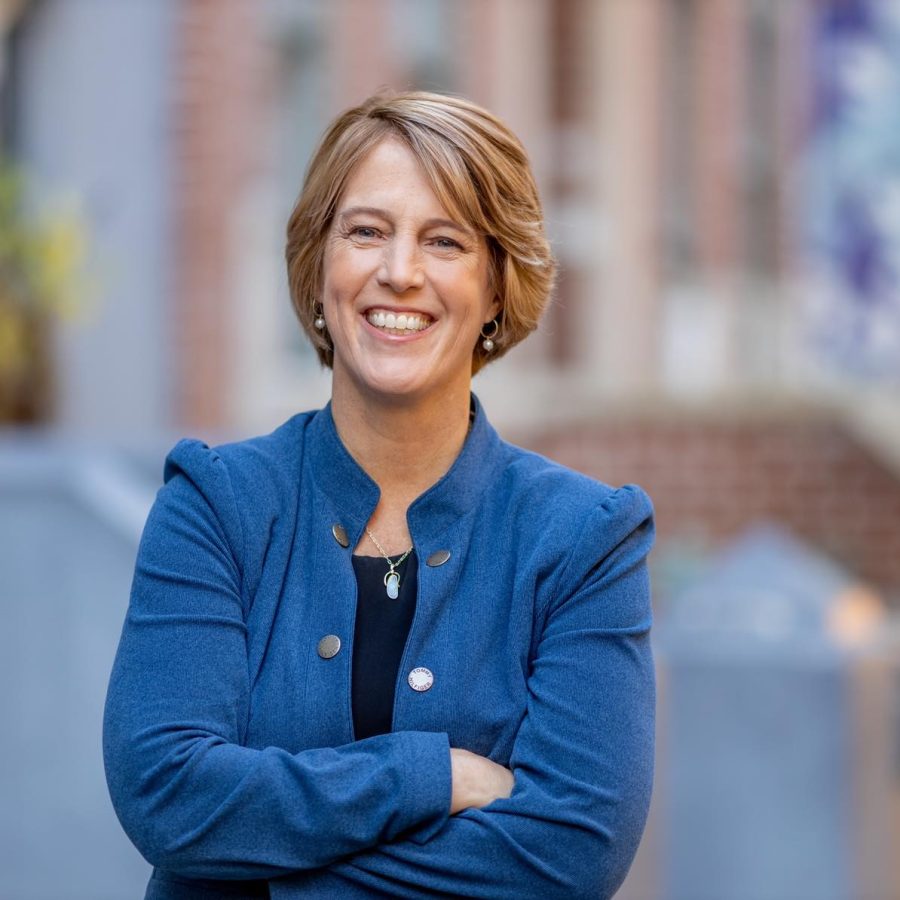 This article has been updated as of Dec. 14, 2021, to reflect that Zephyr Teachout endorses Letitia James for attorney general.

The New York Attorney General Letitia James announced she will run for reelection after ending her campaign for governor. After the announcement, Zephyr Teachout, a Fordham law professor and one of the major Democratic candidates, dropped out of the attorney general race.

James decided to run for reelection after leaving the race for New York governor. She claimed that this decision was made because “there are a number of important investigations and cases that are underway, and I intend to finish the job.”

Teachout ran for attorney general in the previous election in 2018 and lost to James. In the years following her loss, Teachout has published “Break ’Em Up: Recovering Our Freedom from Big Ag, Big Tech, and Big Money,” advised Congress on antitrust issues and continued to teach law at Fordham. In 2014, Teachout ran against Cuomo for the Democratic nomination for governor of New York, making big strides toward becoming a household political name.
“I strongly support Attorney General James in her re-election and her critical fights to deliver justice for the people of New York.” Zephyr Teachout, Fordham Law professor and former attorney general candidate
In her announcement of her suspension of her campaign, she explained that the decision was based on what is best for New Yorkers.

“Attorney General Letitia James is an exceptional leader and dedicated public servant,” Teachout said. “I strongly support Attorney General James in her re-election and her critical fights to deliver justice for the people of New York.”

In her campaign, Teachout emphasized the need to defend the vulnerable such as poor, working-class people and immigrants in the city from “corporate abuse.”  James similarly has focused on ensuring that no one is above the law. James is also working on ensuring justice for all communities.

Other Democratic candidates that have since left the race include previous state Senator Shelley Mayer and former U.S. Assistant Attorney Daniel S. Goldman.

Fordham students seem to be disconnected from the election. Lorena Loza, Fordham College at Lincoln Center (FCLC) ’25, said that she does not know much about the role of attorney general because she does not feel that it directly impacts her.

Lara Khan, also FCLC ’25, echoed the sentiments of Loza. Khan said that, to her knowledge, the attorney general is the legal representative of the state. When it comes to the election of 2022, she does not “know much because the election is not popular” as “there is very little media coverage, creating a lack of awareness surrounding it.”

Teachout explained that the role of attorney general is important as they “can act alone” to correct abuses of power without having to check in with Congress.

In her previous term, James fought back against Donald Trump’s attempt to put a question about citizenship on the 2020 census. She has also focused on ensuring access to abortions. The attorney general election will take place on Nov. 8, 2022.