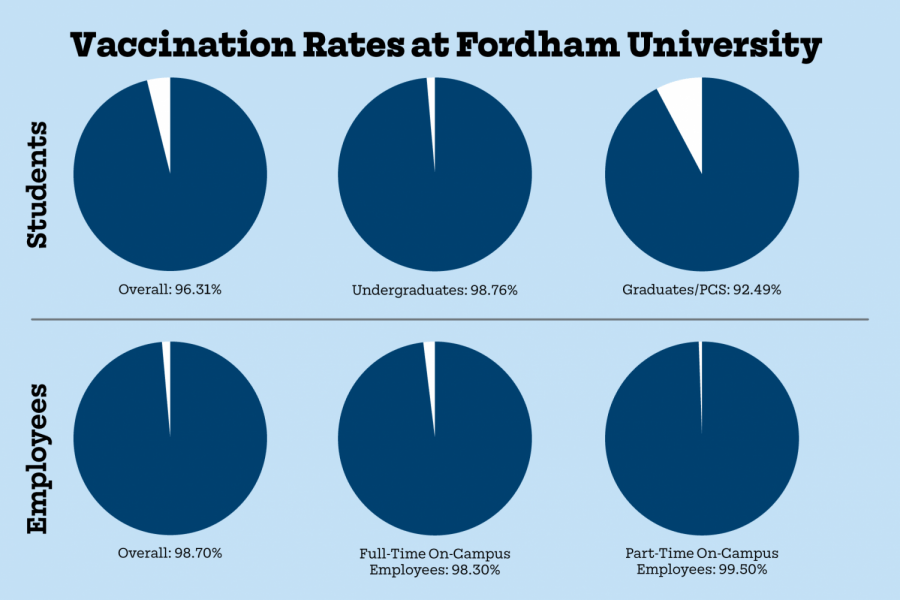 The vast majority of students and faculty on campus are vaccinated, adhering to the schoolwide vaccination mandate.

“They spoke with me about the necessary steps to take back home, ensured I had my own room, access to a bathroom just for myself, etc. I was very lucky to be able to go home to quarantine,” the junior said.
Those who have been exposed are struggling to understand the next steps to take.
An anonymous sophomore who went into quarantine after testing positive for COVID-19 stated that they were given instructions to take as much food as they had in their dorm since they did not have a meal plan and would not be provided free meals by the school. On a daily basis, students without meal plans can pay $40 to receive one hot meal and one large order of snacks, according to University Dining Liaison Deming Yaun.

As students are testing positive, those who have been exposed are struggling to understand the next steps to take.
The student said UHS did not seem concerned that they had not been informed of their exposure until a week later.
One anonymous junior shared that they contacted UHS after experiencing symptoms, but they did not hear back until much later.