Also known as “Little Greece,” Astoria is one of the most vibrant and culturally diverse neighborhoods in New York City 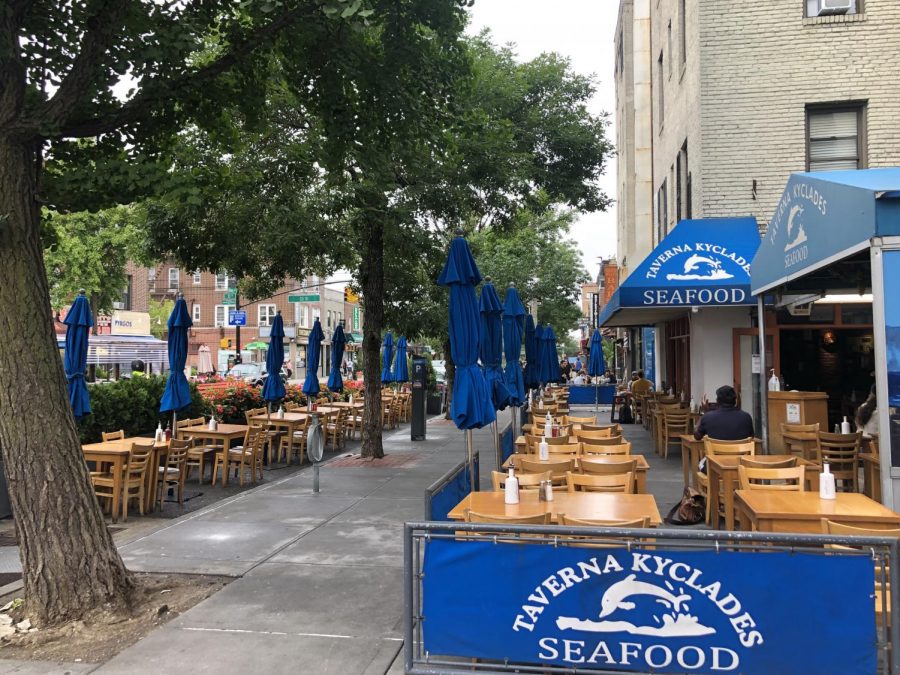 Astoria lives up to its nickname of “Little Greece” as it features various Greek “tavernas.”

Ride the N or W train uptown to the end of the line and find yourself in Astoria, Queens, also known as “Little Greece.” Its streets, including the well-known Ditmars Boulevard, are populated by restaurants of different ethnicities and cultures, catering to Astoria’s diverse community. Specifically, its plethora of Greek-style “tavernas” are popular among Astoria’s longtime Greek residents. Its population continues to grow each year as Astoria offers residents a more relaxed lifestyle right outside of the hustle and bustle of Manhattan. The neighborhood of Astoria is filled with immense cultural history and has come to be known as one of New York City’s most vibrant neighborhoods.