Paranormal Romance Has More to Offer Than Shirtless Vampires

Stop vilifying a genre dedicated to overcoming biases and prejudice 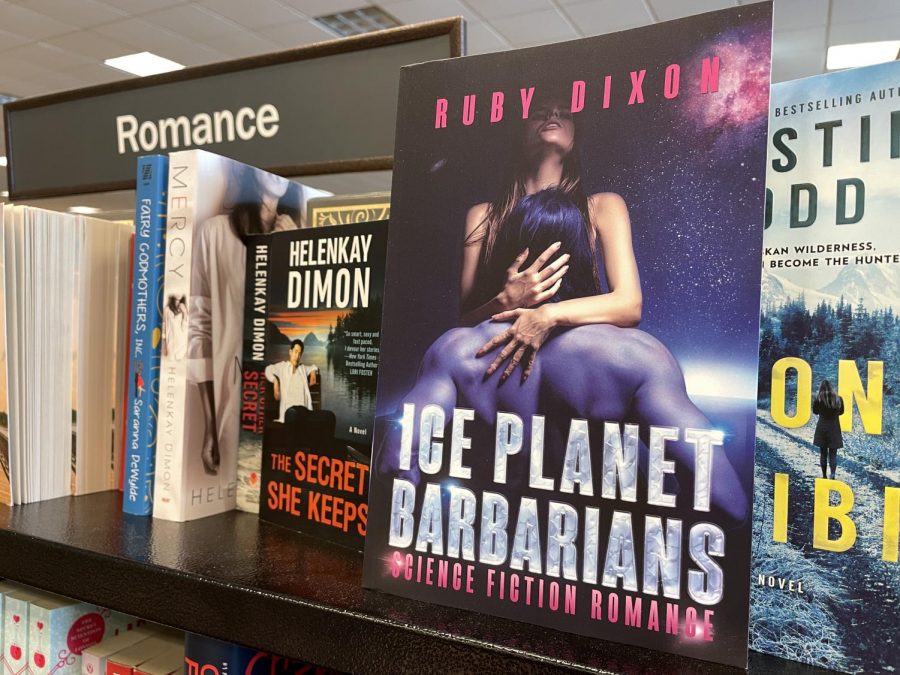 Paranormal romance novels should be judged for their content, not their covers.

“Jesus Christ, Em, you’re reading that?” my parents had always proclaimed when they stared at the pile of books in my arms as I came back from the library. Most of the books had shirtless men on the covers, with wings and fangs and the brooding outline of a city skyline behind them.

The covers are atrocious, I’ll give them that. No parent wants to see their teenage daughter reading such obvious trash. But that’s the kicker: Paranormal romance books are rarely, if ever, complete trash.

To start, the paranormal romance genre flips the concept of a monster on its head. While most of the books feature traditional horror characters, such as vampires or demons or werewolves, these beings are rarely, if ever, truly evil. While some paranormal romance books embrace the villainous nature of these monsters, most authors choose to do the opposite.

Take “Twilight’s” Edward, for example. He’s a vampire who doesn’t eat people. A monster who sacrifices his happiness to protect the people he loves. By taking a horror figure and personifying it, paranormal romance books force the reader to reevaluate their understanding of what makes a monster and how they judge people according to their identity.

Anyone capable of falling in love can gain love in return.

The monsters who are not monsters have to hide from a cruel and violent society. They face discrimination and oppression for their identity, but they find ways to become empowered regardless. The monsters who are not monsters survive in a world built to destroy them because they use their most powerful weapon — love. Anyone capable of falling in love can gain love in return. In fact, in a paranormal romance novel, your soulmate might teach you just how powerful love can be.

Call me a hopeless romantic, but there is an incredible beauty in that.

Individuals scorn paranormal romance books frequently. They get labeled as trashy because the covers are overtly sexual and, I’ll admit it, often pretty funny. However, that doesn’t take away from the joy and magic of the books themselves.

Society mocks paranormal books for painting monsters as beings worthy of love. When people see a vampire on the cover, they laugh at the naivete of structuring a world where monsters are beautiful, intelligent and misunderstood.

Avoiding paranormal romance books because you look down upon the monstrous men on the cover makes you no better than the villains in the books. When you read paranormal romance, you are able to embrace the ultimate reading cliché and judge a book by its contents rather than its cover.

In some cases, it might be part of a mating ritual. In others, it might solidify a magical bond that both empowers and connects the characters. While there are many novels that choose to fade to black, there are just as many that embrace the sexual aspect of the genre and utilize it as a tool in their storytelling.

Furthermore, other genres in literature feature sexual content. In fact, it is difficult to pick up a book that does not feature some sexual material. When popular novels include sex, they are not labeled as pornographic or stigmatized for their material. So what’s the difference between other genres and romance? The difference is that 84% of romance readers are women.

Paranormal romance novels get maligned as an unrealistic female fantasy, but there is a reason that women are so drawn to them. Maybe it’s time for society to stop shaming paranormal romance books as stupid and instead focus on the unfulfilled desires of the women who are reading them.

I understand that paranormal romance books might not be everyone’s cup of tea. As much as I applaud its complexity, I recognize that, at the end of the day, the men in the books have tails and wings. But they are not silly monster stories.

They are complicated, beautiful, often insightful monster stories, and they deserve respect.