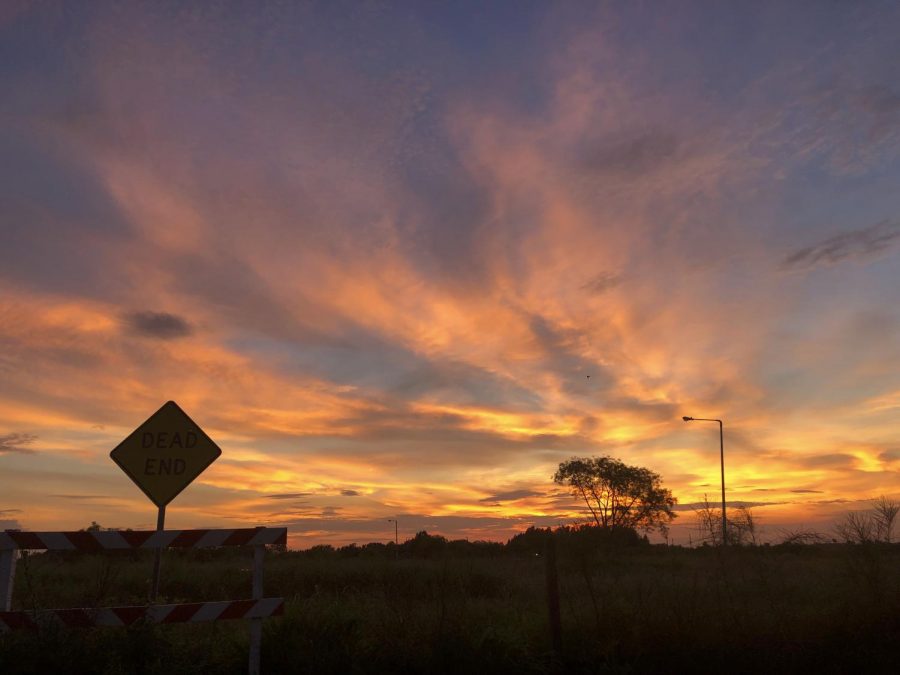 Elon Musk’s plan for Starbase has the potential to harm the vulnerable South Texas community and environment.

On March 30, Elon Musk tweeted to his more than 50 million followers: “Please consider moving to Starbase or greater Brownsville/South Padre area in Texas & encourage friends to do so! SpaceX’s hiring needs for engineers, technicians, builders & essential support personnel of all kinds are growing rapidly.”

Please consider moving to Starbase or greater Brownsville/South Padre area in Texas & encourage friends to do so!

“Starbase” sounds like a modern-day City of Oz, invoking imagery of silver skyscrapers, shiny flying cars, emerald grass and general utopian abundance. But Brownsville, Texas, the nearest city to the proposed “Starbase,” sets a different scene: Downtown is full of brown buildings, many boarded up. The city is surrounded by dry brush, cactus and flat, vast miles of crop land.

This is why Musk’s announcement bothers me. I’m afraid that Cameron County is going to change forever — and not for the better. I’m concerned for the economic, social and environmental well-being of my home and the people who live there. I fear that innovation will give way to exploitation.

Ecological Risks
A report by the federal government assessing the environmental impact of SpaceX expansion on the South Padre Island/Boca Chica area found that SpaceX operations have the potential to impose a significant impact on water quality, wildlife (including endangered species), pollution and the spread of hazardous materials.

Debris from failed launches has littered nearby beaches and surrounding areas. National parks, like the Laguna Atascosa Wildlife Refuge, are too close to the launch facility to not be disrupted by the falling debris. Additionally, SpaceX facilities are known to violate hazardous waste protocols, leaking chemicals like jet fuel into nearby environments. This is alarming because it threatens those who call the park home: rare animal species like ocelots, jaguarundi cats, aplomado falcons, sea turtles, brown pelicans and other bird types.

The poverty rate in the region where Musk is hoping to settle his fleet of investors, engineers, and rocket scientists is double that of the state of Texas, and the eviction rate is above the national average for locals. Competition in housing is a near certainty if Musk’s Starbase becomes a reality. This dream of his clearly prioritizes the interests of his company over the interests of average residents. Where will they go when the rich move in?

One study shows that residents in Cameron County would have to make $14 an hour to afford a two-bedroom, one-bathroom home, but the average wage of residents is $9 an hour. Nearly 60% of people below the poverty line in Brownsville are renters. So relocation of locals is not feasible in the event that the cost of living raises rent and expenses in their present homes, and locals are vulnerable to changes in cost of living.

It’s hard to predict whether or not the cost of living will rise anywhere for any reason, as that is influenced by multiple factors. However, a correlation between cost of living increases and sudden non-local growth and gentrification can be observed using historical examples.
The truth is that Cameron County is not prepared for the effects of the unnaturally rapid growth that tech companies bring.
Gentrification
One of the best things about Cameron County is its culture, which is a blend of Northern Mexican and Texan influence. Everywhere you go you hear Spanish being spoken, and a family-owned Mexican restaurant is always a stone’s throw away. Farming and agriculture, as well as strong collectivist community ties, make this place special. But if Starbase becomes a reality, an extreme influx of strangers is likely to water down, or worse, erase, the unique cultural makeup and way of life in the area.

This wouldn’t be the first time that the tech industry has taken over an area and gentrified it. San Francisco, New York, Seattle and Austin have all experienced cultural shifts as a result of a transplanted population’s influence.

The Urban Displacement Project found that the city of Austin is “facing redevelopment pressures and rising housing costs, resulting in the displacement of vulnerable residents, including low-income renters, low-income families with children, and persons of color, especially African American and Latinx residents.” As displacement and gentrification increased in the city, so did its population, which has spiked at five times the rate of the U.S. average, increasing the demand and cost of housing. Uncoincidentally, more out-of-state companies have been relocating to Austin than anywhere in Texas. All of these factors combined provide evidence of the adverse effects of tech company colonization.

Musk has tried to assuage fears about his planned actions; he promised a $20 million dollar donation to Cameron County’s public school system on the same day as his Starbase announcement. But the gift is not as meaningful as it seems, especially coming from the richest man in the world. There are 175 public schools in Cameron County. Assuming the money would be divided equitably, each school would get a one-time donation of about $115,000 dollars. This is a good sum, but when you consider that Texas spends on average about $10,000 per student a year, it becomes more obvious how this is just a short-term pacification rather than a serious effort to lessen his impact on the community. His donation is, by no stretch of the imagination, not enough to cover the expenses that Starbase would incur.

Elon Musk can mitigate the risk his company poses to the community by straying away from the strategies (or lack of) that most tech companies take when they set up shop in a new place. First of all, the housing dilemma needs to be solved BEFORE bringing tons of non-locals to the area. Even better, he should make an effort to include locals in his grand plans. If his goal is a sustainable company, why not develop the local population instead of just importing workers? Then Musk needs to seriously reevaluate SpaceX’s impact on the environment. An actual framework for any kind of accountability would be the bare minimum here; the stakes are high. This community is priceless.

A very watchful eye must be kept on SpaceX and big tech’s involvement in places like Cameron County. Musk needs to realize that his Starbase dream is being built on top of a place that already exists, an area that needs care and support, not replacement.