The COVID-19 pandemic has highlighted the grave disparity in the US health care system, but it’s nothing new 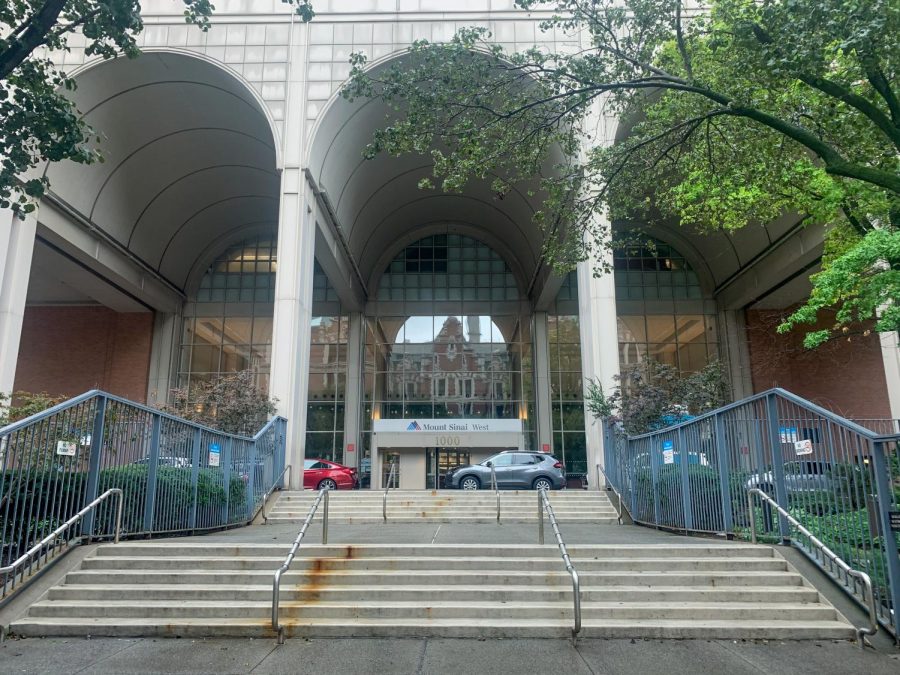 The COVID-19 pandemic has shown that health care for minority and low-income people is of a lower quality than their more affluent counterparts, leading to more deaths in nonwhite communities.

Inequality has always been a defining feature of the American experience, but one would hope it doesn’t infiltrate a field as critical to our mutual survival as health care. That’s naive, wishful thinking.

The COVID-19 pandemic has made it clear that two health care systems exist in this country: one for those with the means to pay for adequate care and one for everyone else. As income inequality rises, particularly for people of color, and the cost of treatment skyrockets, more and more people are suffering and dying because of a lack of access to treatment.

The divide is even apparent in vaccine distribution. But this problem is not new: In fact, classist and racist features have existed in the field of medicine for centuries. Unless politicians and leaders in health care industries stop procrastinating and start reforming the health care imbalance this country experiences, the death toll is going to grow.
A Pattern of Inequity
Historically, pandemics in the U.S. have disproportionately targeted the poorest populations. But this is true all over the globe. Research and reports from the 1800s show that pandemics in Europe affected poor districts more harshly than rich areas. In the 1960s, after the worst of the polio epidemic had passed, it was found that the disease persisted longest in poorer urban areas.

Health care has been historically divided along racial and ethnic lines as well. Informed by oppressive myths and discriminatory beliefs about minorities, doctors have been found to subconsciously practice medicine differently on their Black, Indigenous and people of color (BIPOC) patients than they would on white patients. For example, the myth that Black patients feel pain differently than white patients is still believed by some of the surveyed white medical students today (and is supported by some medical textbooks), according to an eye-opening article by Linda Villarosa of The New York Times. Because of this, even if people can access health care, the quality of it may vary greatly based on their race or ethnicity.

The Many Causes
Health care inequality happens for a number of reasons; poorer and primarily minority-populated areas have less access to clean water, sanitary conditions and materials, and affordable health care. Members of these areas experience discrimination when they can access treatment. Many of these general conditions in infrastructure are in some way influenced by racism; redlining, for example, has ensured that certain groups are funneled into certain areas with less desirable and more crowded conditions. Most critically, vulnerable groups have less access to health insurance.
I felt I couldn’t afford to lose just a few hundred dollars that could go toward groceries or other necessary expenses.
The fear of going to the doctor due to financial concerns is real and can lead to long-term damage. People hesitate to go to the doctor when they know they’ll have to pay exorbitantly for it, waiting until the last minute to see if they’ll improve and requesting less extensive treatment when they are finally forced to go. More than 30 million people in the U.S. are uninsured, putting these concerns at the forefront of millions of people’s minds. Costs are worsened by increases in pharmaceutical prices, which in itself is deserving of its own article.

I’ve experienced a lack of health insurance firsthand. After catching bronchitis one year, I waited so long to go to the doctor that I could barely make the less-than-half-mile walk to the office. Even now that I thankfully do have insurance, I find myself turning down treatments that will result in a large out-of-pocket cost.

For example, I elected to avoid an MRI after breaking my leg (only the X-ray was fully covered by my insurance) and waited weeks before going to the dentist for a cracked tooth despite the objections made by nearly everyone around me. I felt I couldn’t afford to lose just a few hundred dollars that could go toward groceries or other necessary expenses. People with greater cost barriers than I have suffered far worse fates, including death, because they cannot bear the cost of treatment.

These causes of health care disparities are not improving as time goes on, though supposed “awareness” of them is increasing. What is the cost of our national leadership’s inaction?

The Disastrous Effects of Health Care Inequality
These issues undisputedly result in loss of life. A Harvard study found that nearly 45,000 people die every year as a direct result of being uninsured. But never has this been more apparent than during the pandemic.

Research shows that Indigenous, Black and Pacific Islander Americans have experienced the highest death tolls due to COVID-19. It’s no coincidence that these groups have the highest poverty rates as well.

What’s even more disappointing, though not particularly surprising, is that the vaccine distribution process itself has reflected the health care divide. In New York City, Black and Latino residents aren’t getting vaccinated at the rates white residents are, something that Mayor Bill de Blasio admitted.

Simply reading articles might de-personalize the issue, but I implore you to critically consider all of this research and statistics and the human implications of the data. Though it’s hard, try to conceptualize the loss of 45,000 lives and know that there have been likely more. Tens of thousands of brothers, sisters, friends, partners, grandparents and children are dying needlessly. This isn’t an issue that “awareness” alone can fix. Sweeping health care reform and a reexamination of capitalism’s hand in health care are necessary to make life itself available to all.