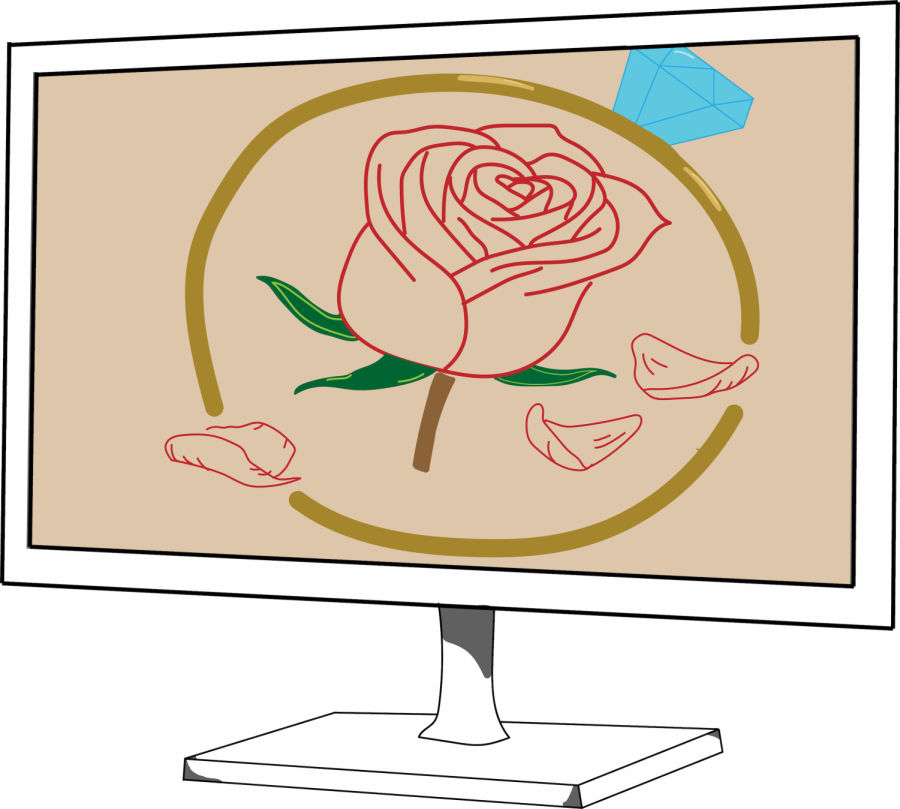 Kirkconnell confronted the grave accusations on her Instagram, but not before the show’s host and face of the franchise, Chris Harrison, passionately and enthusiastically defended Kirkconnell’s actions in an Extra TV interview with Rachel Lindsay, the franchise’s first Black Bachelorette.
“I thought that Chris Harrison was unnecessarily defensive towards Rachel Lindsay and her valid questions surrounding the franchise’s problems with race.” Brandy Monk-Payton, professor of media and Black cultural studies
In the interview, Harrison, the executive producer of the series who has been indifferent about contestants’ well-being and safety, referred to Kirkconnell as a “poor girl” and that audiences interested in accountability were the “woke police.”

However, racism within the culture of “The Bachelor” and “The Bachelorette” stretches far further than the Kirkconnell controversy. Fordham professors and students have even designated their research and expertise to unpacking the misogynist, racist and xenophobic undertones of episodes and the overall environment of the show.
Interview Reactions
Brandy Monk-Payton is a Rose Hill professor of media and Black cultural studies specializing in the history and theory of African American media representation and cultural production. In an interview with NPR, Monk-Payton said she felt that Harrison’s tone and actions toward Lindsay were defensive and unreflective of the franchise’s diversity, inclusion and equity mission.

“I was unsurprised by his comments, but shocked that he would share them so brazenly on a public platform. Through my research and comments from people of color in Bachelor Nation, it was clear to me that Chris Harrison held bigoted views and was not a huge proponent of diversifying the franchise,” Duffy said. “He had previously spoken about how the show would lose viewers if it was further diversified because they wouldn’t be showing people that viewers want to watch.”
“I did not expect for the incident to receive national media attention and for certain members of Bachelor Nation to speak out, as they are typically silent on issues like this.” Clare Duffy, FCRH ’21
‘The Bachelor’ Controversy Garners National Attention
Duffy was surprised by the national media attention the controversy had garnered.

Former Bachelorettes Tayshia Adams and Kaitlyn Bristow (Season 11) will replace Harrison on Season 17 of its sister series “The Bachelorette.”
The Systemic Racial Issues of ‘The Bachelor’
However, the franchise’s racial mishandling runs deeper than the recent contentions. As Duffy explained, the show’s mismanagement is widespread.

Duffy’s thesis focused on how interracial relationships are presented in “The Bachelor.”
“I think what distinguishes this controversy is that it is happening in the aftermath of the summer of 2020 and global protests against anti-Black racism.” Brandy Monk-Payton
She focused on several controversies, including those in Rachel Lindsay’s season and the studio’s decision to cast Matt James as the next Bachelor. “I examined how Rachel Lindsay’s decision to choose a white-passing Latinx man was heavily scrutinized and briefly touched on the use of racial stereotyping in her season. I also wrote about how the sexual assault allegations against Jackson that were eventually proven false showed the implicit biases of production against black contestants, particularly when they choose to engage in an interracial relationship,” she said.

The Audience’s Impact
The show’s primary demographic — white, southern and Christian — maintains a grip on the franchise as Lindsay’s season ratings were lower compared to past ones.

A Step in the Right Direction
Ultimately, the Bachelor Diversity Campaign, massive public pressure to fire Harrison and demands for a BIPOC bachelorette demonstrate a shift in audience composition and what the future of the franchise holds. During the finale of James’ season, the first-ever back-to-back seasons of “The Bachelorette” were announced, starring Katie Thurston and Michelle Young, the third Black Bachelorette.