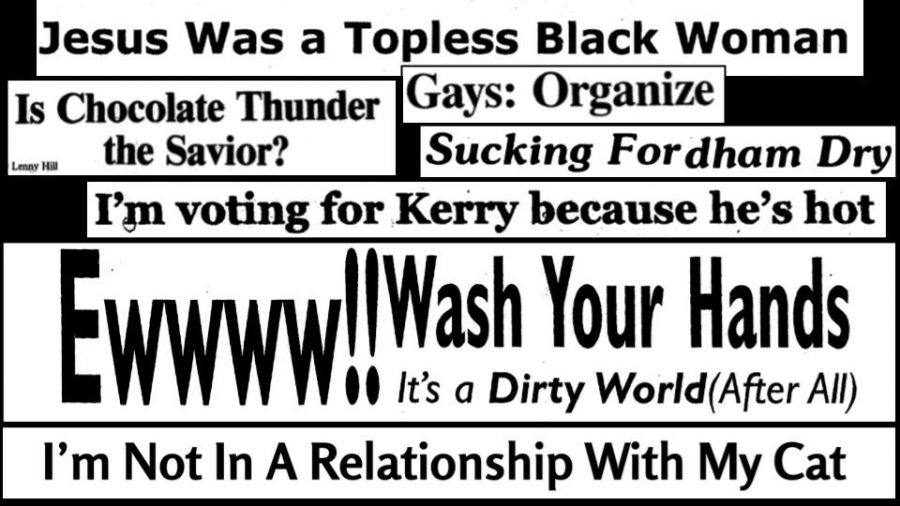 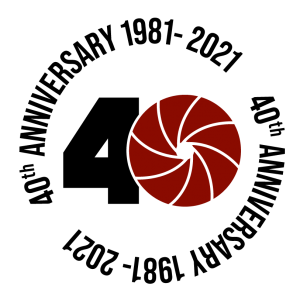 As The Observer approaches its 40-year anniversary, it is only right to take a deep dive into the dusty halls of the archives to explore some of the best-written headlines in Observer history. From poorly concealed sex jokes to complaints about the Fordham Lincoln Center elevators, these headlines don’t just show how Fordham has changed. More than anything, they show all the ways in which Fordham has stayed the same.

“Is Chocolate Thunder the Savior?”(1982-09-08): This headline asks a crucial question, and the answer was, and always will be, yes.

”Most People Read Us, But Many Aren’t Satisfied” (1984-01-23): The Observer had a wide readership but not a large number of contributors, causing some salty content.

“Sucking Fordham Dry” (1990-02-07): Nothing has ever been more worthy of the side-eye emoji than this headline.

“Next NYC Mayor Cannot be a New England Sports Fan” (2013-8-29): On the eve of another NYC mayoral election, this is a make-or-break consideration.