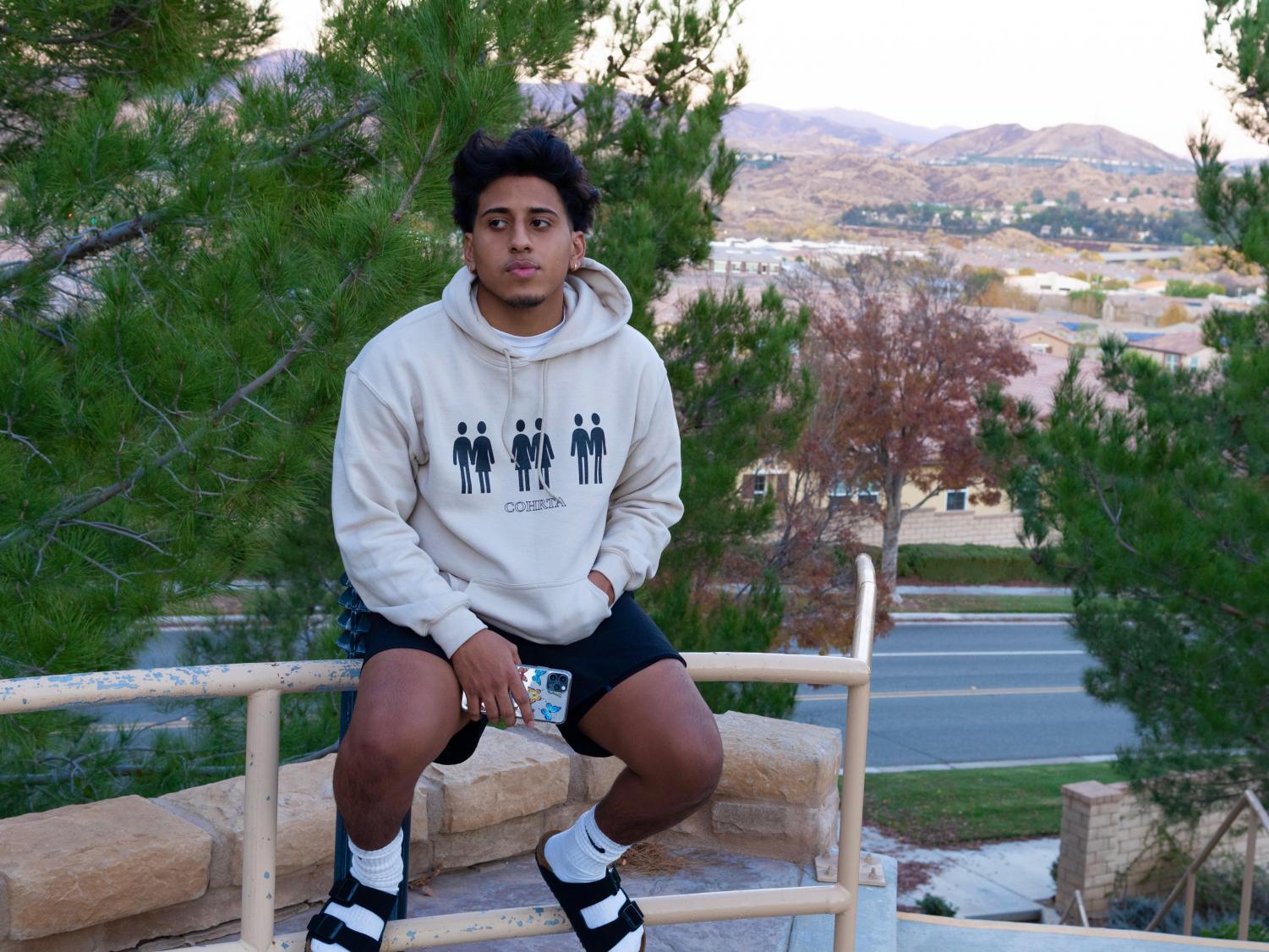 During his first two years at Fordham, Rodriguez’s efforts have been noticed by those around him. His hard work has gained him leadership positions in campus organizations and recently helped him earn admittance into the New York Collegiate Institute, a scholarship program that supports African American men. Rodriguez hopes to use his experiences in the program to achieve his long-term goals of supporting Bronx residents.

“I hope to be something my mentees can rely on for insight on things such as internships, mentoring events, and managing the workload that Fordham can often offer.”

Helping Others on Campus

On campus, Rodriguez is a mentor in the Gabelli School of Business peer mentoring program. The program is a student affinity group for and contributor to GSB’s Diversity, Equity and Inclusion Strategic Plan, which aims to cultivate a “more diverse, equitable, and inclusive community” at Fordham. Rodriguez joined as a first-year, hoping to receive some guidance while adjusting to college.

Rodriguez’s work in the mentorship program was one of the reasons he was referred to the New York Collegiate Institute this past January. Each year, the Institute selects 15 students from over 20 New York colleges to participate in its program. 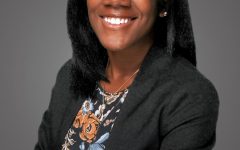 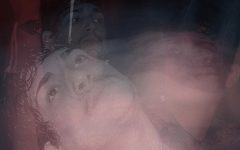 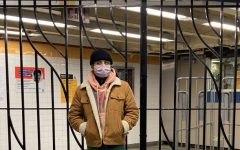 Rodriguez’s work off-campus includes running COHRTA, his own streetwear clothing company based in the Bronx. Rodriguez was inspired to start the company to pursue his creativity and provide others with a new take on casual fashion.

“What we do is not for any one field. It’s general in the sense that it benefits everyone,” Ganges said. “For a lot of students, (guest speaker events) exposes them to fields that they’ve never heard about or have a misconception about what the day-to-day life in that career is like.”

Rodriguez said he is eager to hear from these guest speakers, specifically in regard to learning more about potential career paths. While Rodriguez hopes to continue running COHRTA, he is also interested in learning more about investment banking. “That’s really one thing I hope to take advantage of, to meet with one of these consulting firms and go into their offices and get a real good look at the work they do,” Rodriguez said.

Rodriguez is a finance major at Fordham and plans to use his degree to give back to his community in the South Bronx. Rodriguez values the emphasis the Institute places on helping others, and hopes to do the same throughout his future business endeavors.

“One thing I’m passionate about is really helping out my community.”

Currently, he is able to do so through COHRTA by offering Bronx locals a personal delivery fee on their orders. However, Rodriguez hopes to help a larger part of the Bronx community by entering into financial social work. 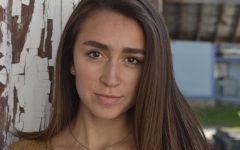 Marin Howell, FCLC ’22, is a staff writer for The Observer’s news section. She is a current journalism major and hopes to work as a politics writer after her time at Fordham. Outside of writing for The Observer, Marin enjoys reading, running and watching “One Tree Hill.”