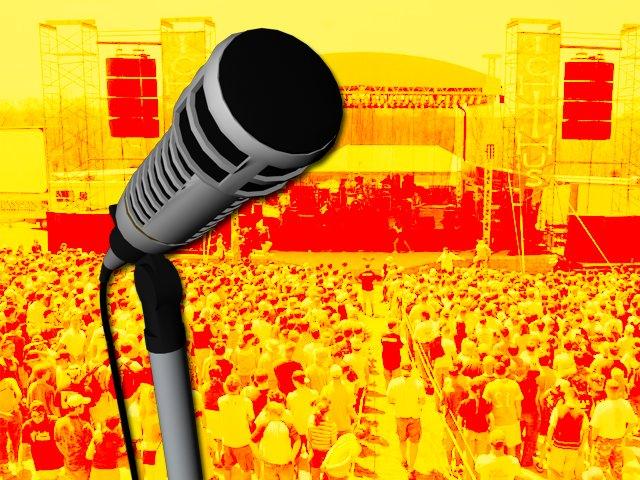 This is a microphone. (Joe Shmo/The Observer)

One of the best things about being in New York City is that there’s always a concert a few train stops away. Unfortunately, it’s not easy to take advantage of all the shows and still keep some cash in your pocket, but in the summer, there are plenty of free concerts in the city. Make sure to check out these events if you’ve decided to pay rent and buy groceries this week, but still feel like hearing some live music.

This concert series takes place in the center of Washington Square Park, and features live jazz and classical music performances. This week features the music of one of the all-time jazz greats, Charles Mingus:

The Seaside Summer Concert Series takes place in Coney Island, at Surf Avenue and West 21st Street. Don’t miss your chance to pay your respects to the Queen of Soul this week:

Celebrate Brooklyn! hosts several free events at the Prospect Park Bandshell in Brooklyn, which makes sense. The venue already boasts a long list of big name performers, and on Aug. 5 the list will include Ra Ra Riot:

Summer Stage, funded by the City Park Foundation, features free events in various parks throughout the five boroughs. This particular concert takes place on the Mainstage (Rumsey Playfield) in Central Park. Make sure you check out Cults; they’re one of the bands the cool kids like right now:

The River Rocks concert series takes place on Pier 54 right over the Hudson River. Deer Tick will be headlining the final show of the three concert series. Check them out here: