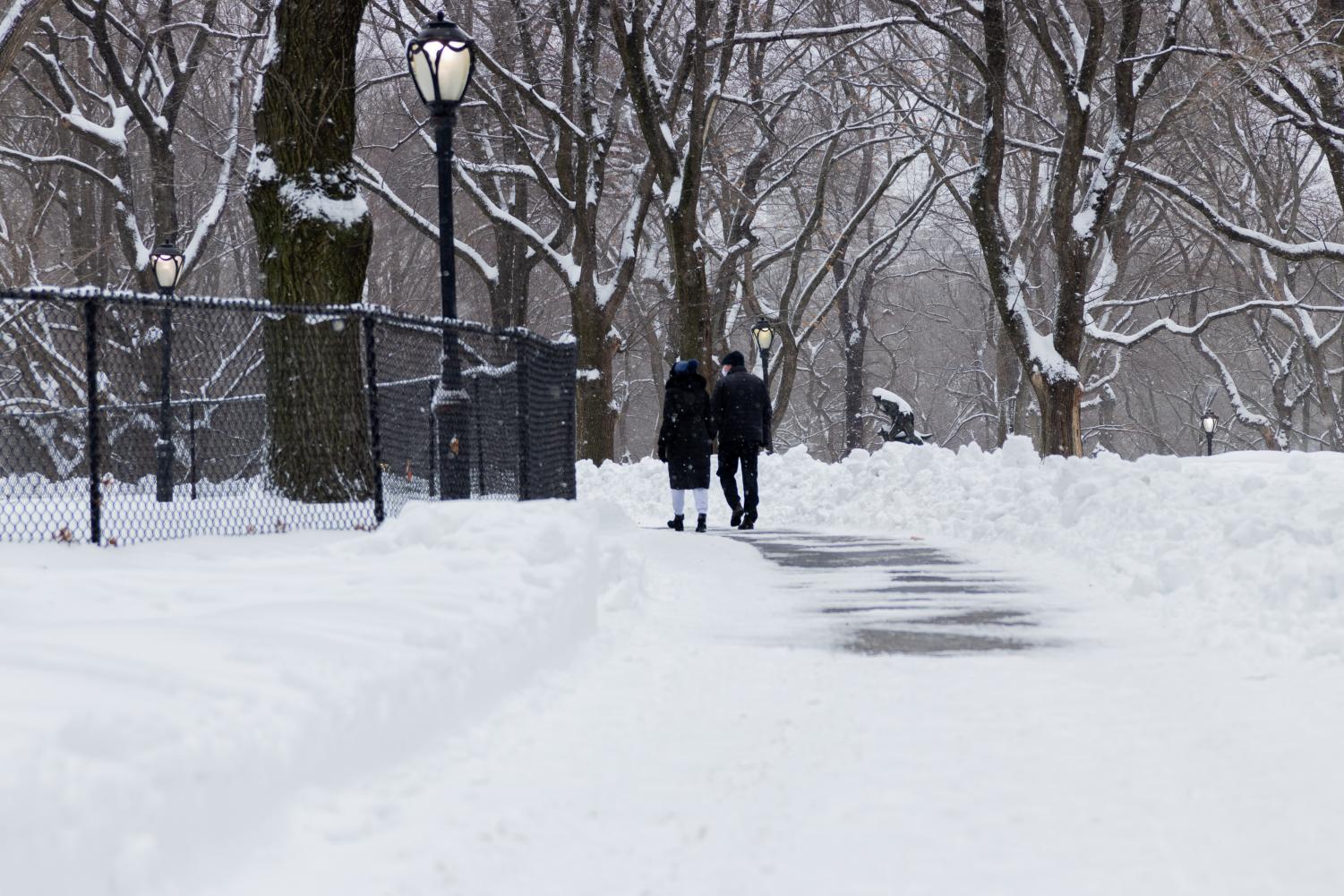 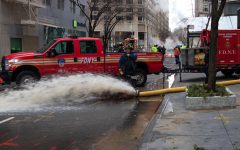 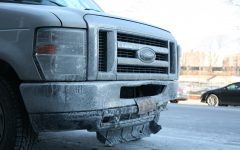 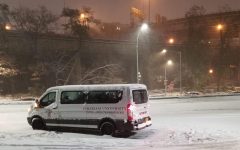 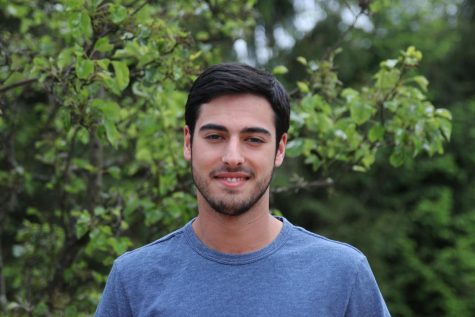 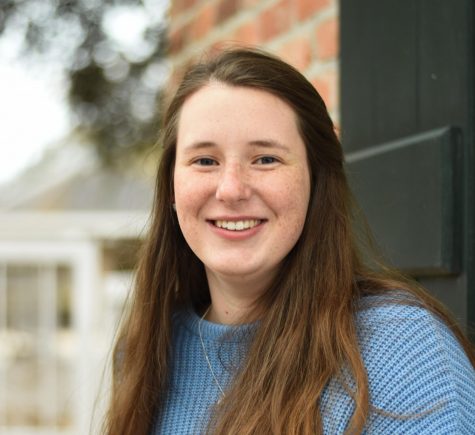 Alyssa Macaluso, FCLC ’23, is a head copy editor at The Observer. She is majoring in American studies, minoring in Spanish and dabbling in creative nonfiction writing. Aside from trekking across the city to try yet another ice cream shop, Alyssa loves climbing rocks (and the occasional tree) and kickboxing. 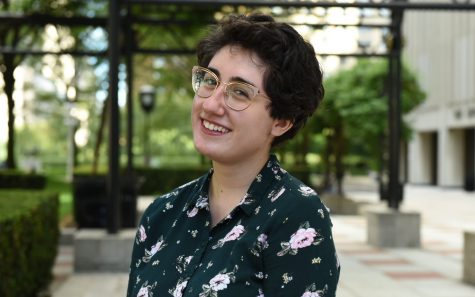 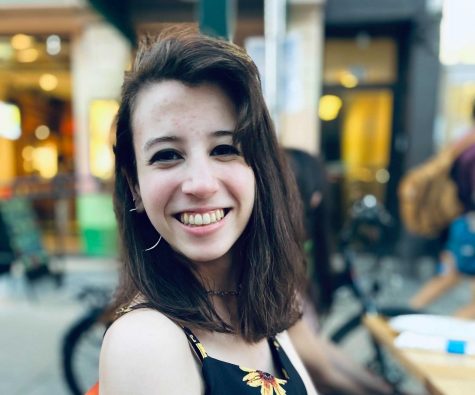 Alyssa Daughdrill, FCLC ’23, is a photo editor for The Observer and is a journalism and visual arts double major. She is on the E-Board for the campus Tae Kwon Do club and enjoys exploring the city with friends, dancing, reading and taking pictures. 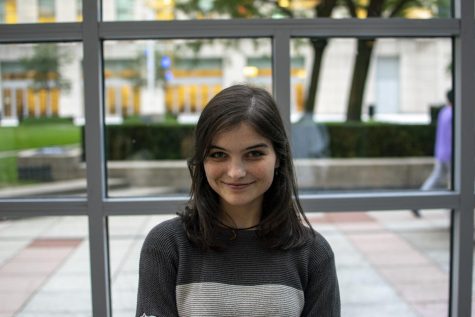 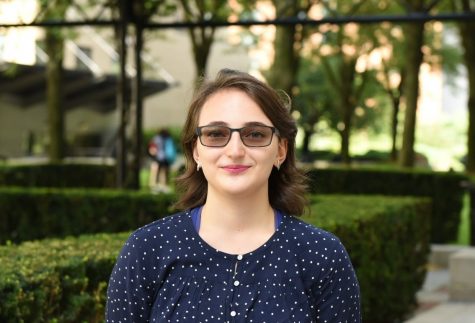 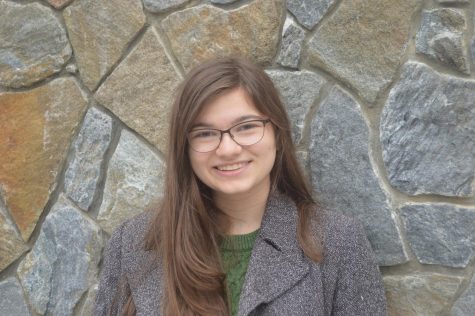