The People Who Should Have Won People of the Year

Under-paid, under-appreciated, but over-represented in the country’s most critical industries, undocumented immigrants carried us through the pandemic 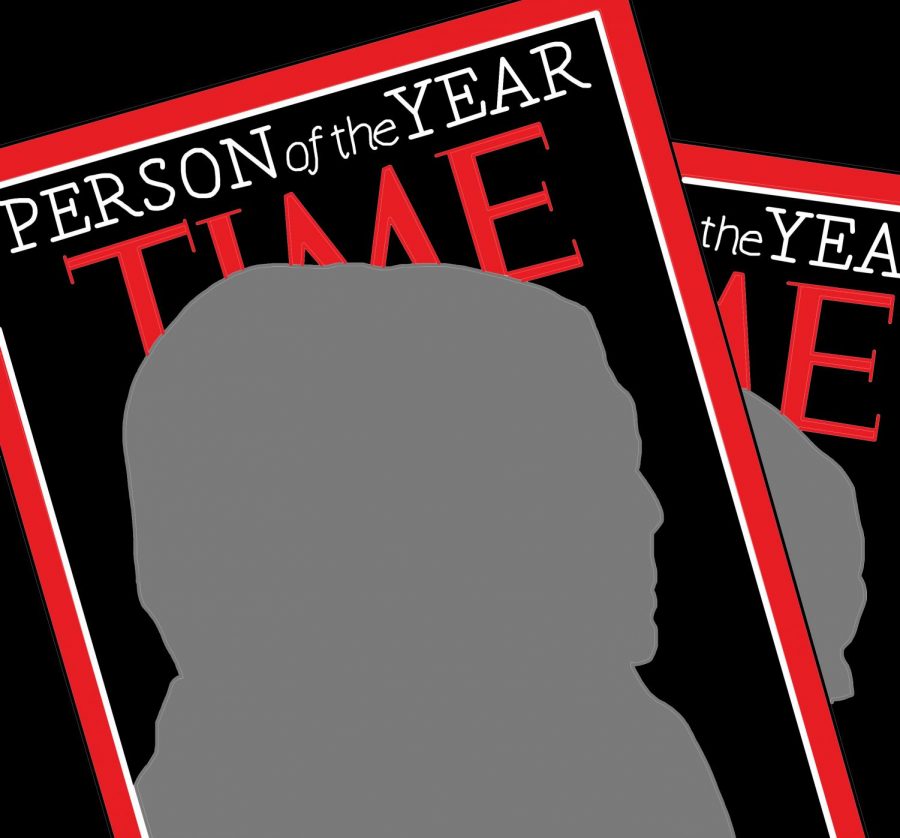 Joe Biden and Kamala Harris were the Times Person of the Year. This immediately didn’t sit right with me, not because they did something wrong, but rather because they haven’t done anything at all yet.

Of course, they won the presidency and vice-presidency, like 45 others before them, but they didn’t run on a groundbreaking platform. On the contrary, they made a significant effort to appeal to moderate voters. So unless you count “not being Donald Trump” as a significant achievement, Biden and Harris were a puzzling choice for Person of the Year.

I started thinking about who should have received the annual honor. Essential workers came to mind immediately, since they risked their lives all year to ensure the functioning of the country. I would have been happy had they been selected as a whole.

However, there is a sub-group of essential workers who, though they seldom make any headlines, also worked toward bettering and sustaining the country: undocumented workers.
Unless you count “not being Donald Trump” as a significant achievement, Biden and Harris were a puzzling choice for Person of the Year.
I know some people will likely roll their eyes at this seemingly liberal take. But it shouldn’t be a liberal take. It’s an honest assessment of the contribution of this group of people this year. I’m about to hit you with the facts, so keep an open mind, and stay with me.

The Times People of the Year should be undocumented workers. They do more for our country with less praise than any other group, despite dealing with economic, social and political barriers that make life harder for them as it is. It seems that everywhere we turn there is an acknowledgment of the turmoil this year has brought us, but there is so little discourse on the contribution of undocumented immigrants and the inequity they face.

Most people don’t even realize the extent of undocumented workers’ contributions to critical industries. Between 50 and 70% of all farm workers in the United States are undocumented. It’s an indisputable fact that removing them from the agricultural industry would cause dramatic crop failure and economic disaster. Fruits and vegetables would rot in the fields, and tables would lack fresh food indefinitely. Think of the food you eat and every vegetable or fruit ingredient in it. That would be lost until the labor force could be replenished, which could take years.

On top of this, agricultural workers have faced unprecedented challenges and hazards this year. They worked in evacuated zones in California when wildfires raged nearby, battling smoke inhalation and the threat of being trapped by the blazes. Their migrant camps were the sites of COVID-19 outbreaks, and to make matters worse, they are ridiculously underpaid: One-fourth of farm worker families are below the poverty line.

Even with the contributions of undocumented people, there was still a shortage of workers. Take them away and the need for health care professionals would be even more dire. But unlike naturalized health care workers, undocumented workers are virtually unprotected by resources supporting their health. For example, undocumented workers receive no federal health insurance coverage and limited resources for low-cost health care. They are doing the same work as naturalized workers, taking all the same risks, and yet they don’t receive the support of their fellow workers.
They are the ones who feed us and care for us. They have worked tirelessly while others stayed at home and quarantined.
Undocumented workers have toiled in other critical fields this year. Nearly a tenth of all workers in the food industry are undocumented. Without their contribution to food processing, distribution, retail and production, the industry would be severely affected, and food shortages would undoubtedly occur.

But lastly, the reason why undocumented workers deserve People of the Year is because they never get any acknowledgment for their labor. They are over-represented in critical fields. They receive less financial compensation and health care resources.

Yet even with these challenges, they are the ones who feed us and care for us. They have worked tirelessly while others stayed at home and quarantined. Yet, no one ever mentions them in conversations about the year’s heroes.

People talk down to them and look down on them. But objectively, they were heroes this year, and it’s time they were recognized for it.