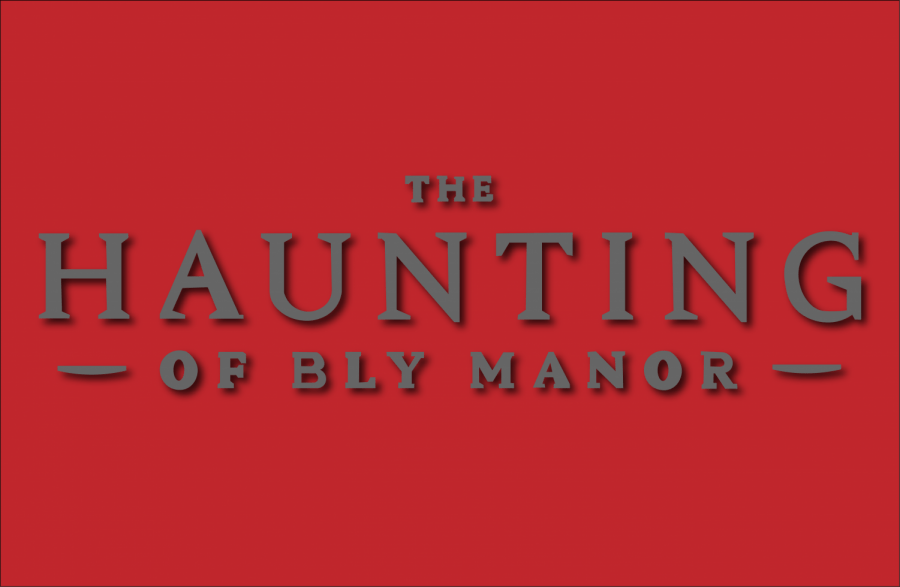 “The Haunting of Bly Manor” (2020) by creator Mike Flanagan is the second installment of what promises to be a nouveau “American Horror Story”-type thriller series. The Netflix show is a  heartfelt — if a little hammy — story of haunted houses and doomed au pairs. While Flanagan’s previous horror series, “The Haunting of Hill House” (2018), did feature a peripheral queer character in the form of Theodora, in Bly Manor, a lesbian storyline takes center stage. Dani (Victoria Pedretti) is the doe-eyed American nanny who comes to look after the children of the manor, and she falls in love with Jamie (Amelia Eve), the guarded English gardener and groundskeeper. Their love story is ultimately what guides the series to its end.

As is common with portrayals of queer and specifically lesbian relationships in the media, their storyline has no shortage of criticism. Dani and Jamie offer us a rare look at a normalized lesbian couple — the kind that is seriously lacking in television and film alike. But they also offer us a chance to reconsider how we police representations of queerness and to what standards we hold it to, as opposed to those of straightness.
To deny “conventionality” to sapphic subjects is wrought with the problematic presumption that queerness must never encroach upon our traditions, our notions of normalcy — because it cannot, and never will be, normal.
I didn’t really love their relationship. Though well-acted by both Pedretti and Eve, there wasn’t enough — enough yearning, enough longing stares, enough harbored emotions transferred with a brush of a hand or the flitter of an eye. However, I also take issue with recent critical stances, like Jude Dry’s at IndieWire, that deem the relationship “no cause to celebrate.”

Regardless of my own high standards for sapphic portrayals in the media, I did not take issue with Flanagan’s overall characterization of the couple. I think we need to have a serious conversation about “deciding” when queer viewers are “allowed” to celebrate or not.

Dry is disappointed with the lack of so-called development of the queer characters, among other things. “Jamie’s tragic backstory,” according to them, “is delivered via one emotional monologue, which is shoehorned into a fireside chat and devoid of any mention of her sexuality.” Sure, maybe it would have been nice to hear a little bit about Jamie’s queerness in the course of her fraught upbringing, but what Dry’s doing here is assuming that sexuality must be mentioned only when it’s queer.

Of course, it is implausible — and sometimes harmful — to completely rip the context of a heteronormative and homophobic society away from queer subjects (the show is set in the 1980s), especially since this very oppression and otherness is what, to an extent, informs their identity. Susan Lanser’s “The Sexuality of History” reckons with this dilemma in a more academic sense, but one that I think is still useful here. To attempt to paint a utopian version of the world where queer, and specifically lesbian, relationships need no extra explanation given their existence as non-straight in a heteronormative social economy would be simply false — wishful thinking, yes, but inaccurate.

But like I said, Lanser is a historian, concerned with understanding sexuality — and specifically sapphic subjects — as a controlling rather than a controlled factor in history, often guiding social change, social transactions and larger political moments.

Mike Flanagan, on the other hand, is a storyteller. A more in-depth debate about realism in television and cinema is definitely warranted here. But I humbly offer that realism — at least as it pertains to a show about 18th-century faceless phantom murderers and scorned lovers incarnating the bodies of eight-year-olds — may not really be the issue here. When it comes to creation in this form, I think that we can forgo the formality of “announcing” queerness. Refusing to denote its difference or emphasize its impossible otherness as if it’s anything more than two people falling in love is not only warranted, but also powerful.

Critics have written that the domesticity of Dani and Jamie’s relationship is so casual that it feels like a step backward for queer representation. What, so we’re not afforded domesticity?

Of course it is productive to try to imagine a happiness or a contentment outside of the notion of “domesticity” and the extraordinarily heteropatriarchal systems it connotes. The right to marry, for example, though of course a prideful achievement, does not really afford queerness any space to exist outside of the systems of oppression they have been so long (and still are) trapped in. However, it exists: It’s what we have, it’s what’s here. To deny “conventionality” to sapphic subjects is wrought with the problematic presumption that queerness must never encroach upon our traditions, our notions of normalcy — because it cannot, and never will be, normal.

Of course this is not true, not necessarily, at least — and I by no means think that critics actively believe this to be true, either. And even though “normalcy” is an enigma — and, personally, a nauseating one at that — I mean it in the sense where it may one day be normal enough for two women to hold hands on a train and not be violently attacked, or walk down the street or drive a car.

In other words, so long as normalcy is not life-threatening, I’ll take it — and I’ll take it in television shows that have the power, one could argue, to make things normal, to remove stigmas, to simply present things as they are in subtle, gentle and moving ways.