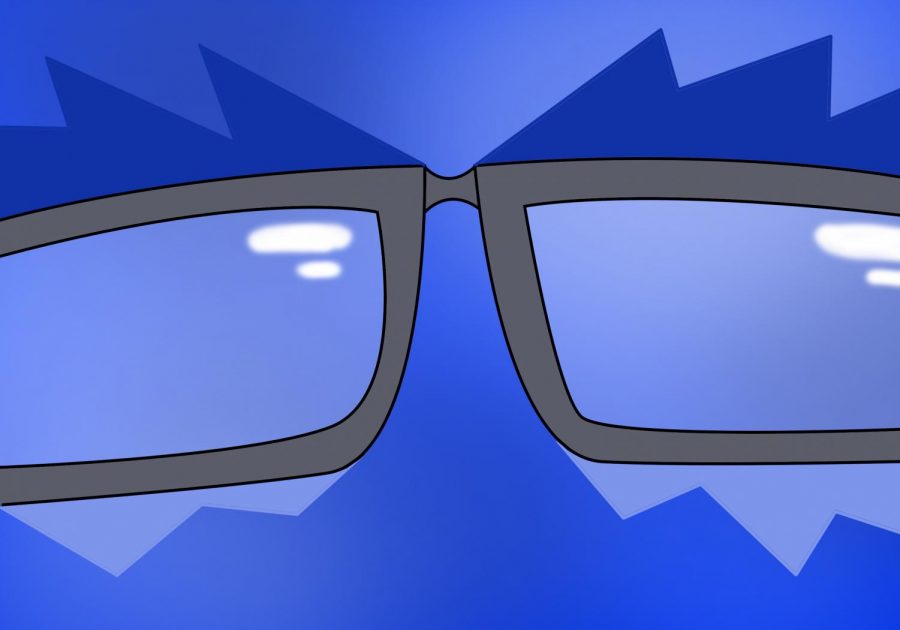 Online classes got you down? Tired of staring at a laptop screen all day, eyes straining, head aching? You’re not alone. With much of the world faced with an unprecedented amount of screen time due to the COVID-19 pandemic, more and more people are turning to blue light glasses to cure the physical ailments that accompany hours upon hours of looking at a computer.

But what exactly are blue light glasses? And, more importantly, do they really work? While their popularity is only growing — $22 million in 2020 to $38 million in 2026 — some research suggests that they might not be as helpful as most people seem to think.

However, Medical News Today says that there simply is not enough research to conclude that blue light glasses do everything they’re supposed to. The American Academy of Ophthalmology (AAO) reports that, in short, blue light glasses just aren’t worth the purchase.

Even though medical professionals are warning against this hot commodity, the issue they’re intended to solve is still one that’s received rigorous scientific study.

Blue light is a specific wavelength of light emitted by the sun, electronic devices and LED lights. Harvard Medical School reports that, during the day, it has been shown to improve mood, attention span and reaction time. However, at night, these potential benefits give way to several drawbacks, including the disruption of circadian rhythm, the body’s biological clock.

Some studies have also linked exposure to light at night to conditions such as diabetes, obesity and cancer, but it should be noted that this does not mean that light exposure causes these conditions.

In short, the most immediate ramification from blue light is its impact on sleep. Fordham students burning the midnight oil might experience negative effects from studying off of a computer screen at night: Light exposure suppresses the body’s flow of melatonin, a naturally occurring hormone that is important for sleep.

While all types of light do this, blue light has a more powerful effect.

Blue light glasses, which have special lenses that block blue light, are touted by manufacturing companies to be a cure-all, allegedly saving users from eye strain, eye disease and a poor night’s sleep. But how much do they really do?

The AAO report states that computer-generated blue light, for one, has never been shown to cause eye disease. It also notes that eye strain from digital device use isn’t caused by blue light but by other factors, such as the fact that we generally blink less when looking at a screen.

Blue light glasses also aren’t necessary to improve sleep, and one can take other steps such as reducing device use close to bedtime and turning one’s devices to night mode, which typically changes light emissions to softer red light.

If your eyes hurt from a day’s worth of Zoom meetings followed by a long night of studying, there are different, more cost-efficient methods outside of blue light glasses that can help alleviate the strain. Enabling night shift mode on your computer could create the same effect for no additional cost.

The general consensus seems to be that blue light glasses are not integral to maintaining eye health and sleep during this highly digital time, and you may want to save your money for something else.