Warming Up to Biden 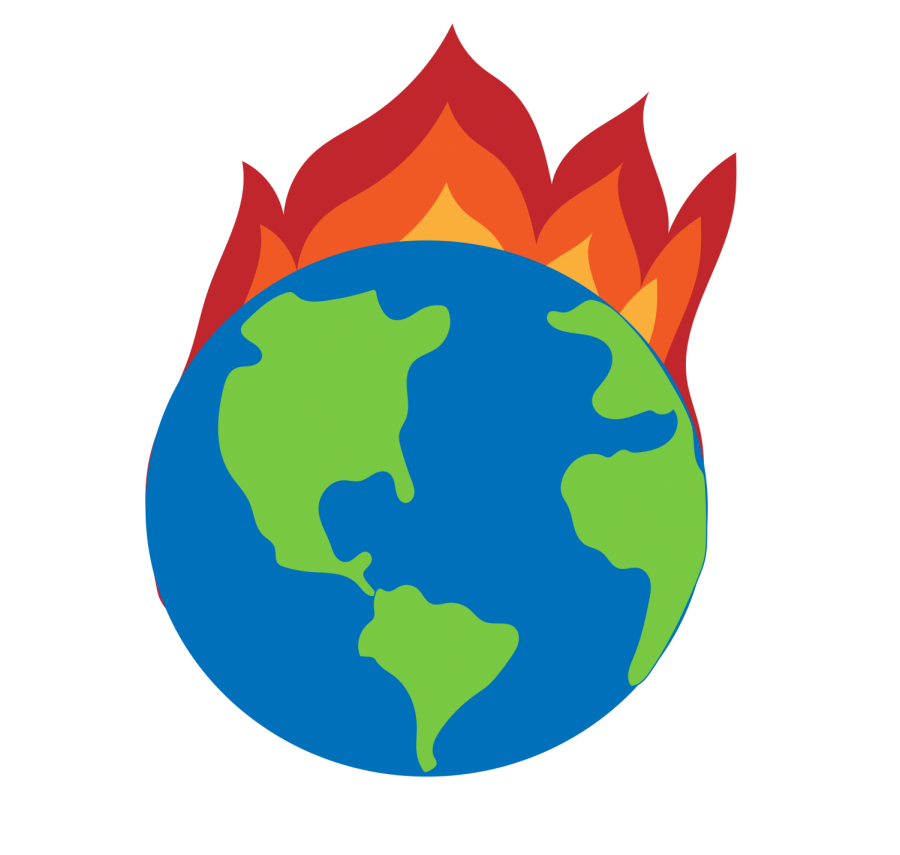 This upcoming election, Americans are presented with two options that nobody seems to be excited about. It feels like nearly everyone has determined their opinion of Donald Trump, and many are looking for an alternative to his leadership.

Considering the size and variety of the initial pool of potential 2020 Democratic candidates (20 people! remember those days), it is disappointing to come up with Biden as the best solution to America’s problems. Biden is far more conservative than progressives are likely to be enthusiastic about, and there is a reluctant air of “settling for Biden” even among his supporters. However, many voters are setting aside their dislike of Biden as a strategic maneuver to prevent a second term of Trump. Although this is not an ideal scenario, one of the best things voters can do now is to ask what progressive measures Biden can take in order to earn our vote.

One of the areas in which Biden has the biggest chance of winning progressives and young voters is climate change.

Many people want to be able to point to something in Biden’s candidacy that will make them feel that they are fostering positive change. Climate change is the ideal issue for Biden to emphasize: It will garner real, unified support for Biden and it is a genuine emergency that the United States must address.

The climate crisis must be taken more seriously in politics as a whole if we plan on having a habitable Earth in the future, and we are rapidly running out of time to take practical action. The 2020 presidential race is a perfect opportunity to establish a baseline understanding of the importance of climate action, on which we can build a collection of policies and commitments.

Political candidates who center their campaign on the deceleration of climate change are treated as an anomaly rather than as an example of what every single candidate running for every office should be doing. Climate change is rapidly diminishing the quality of life worldwide, yet American leaders overlook the issue time and time again in favor of corporate interests. Candidates are often commended just for solemnly acknowledging the issue. It’s not too late to raise the bar of expectations: Biden is currently in a position to highlight the importance of real climate action by committing to bold, unequivocal policies.

Biden’s initial climate plan was a vague $1.7 trillion gesture toward clean energy and reduction of carbon emission by 2050, and it was widely criticized by environmental activists for not being specific. He was initially dismissive of activists’ concerns, causing many to think he had only included any policy at all to avoid criticism.

However, as the U.S. has simultaneously experienced a pandemic, a rise in unemployment and protests against police brutality, Biden has responded to mass discontent by cautiously exploring a more progressive platform — a strategy which includes a stronger climate change approach.
One of the areas in which Biden has the biggest chance of winning progressives and young voters is climate change.
Biden, along with former presidential candidate Bernie Sanders, appointed six joint task forces to outline more progressive stances on issues ranging from education to health care. Their recommendations on climate change included an electricity sector that runs fully on renewable power by 2035, the consistent construction of carbon-neutral buildings by 2030 and zero net greenhouse gas emissions by 2050.

Whether Biden decides to accept these goals or not, the mere fact that he commissioned the task force shows that he is at least conscious of the large swaths of voters who consider the climate crisis high on their list of priorities. Adopting the recommendations of the Biden-Sanders task force would demonstrate to those voters a genuine interest not only in addressing climate change, but also in actively reaching out to citizens rather than expecting their vote.

This type of behavior from such a significant figure in American politics would signal America’s readiness to finally center climate change in the general national discourse.

Biden has often been criticized in this election for coasting on the “Not Trump” platform. However, the “I would vote for a ROCK as long as it wasn’t Trump!” narrative reflects the frustrations many have with Biden — he might as well be a rock. But with climate policy, Biden has an opportunity to stand for something, especially considering the resources the U.S. has to mitigate climate change (not to mention the duty we have to clean up the mess our country has had a substantial hand in creating).

We need Biden to seize the moment he has been awarded to commit to progressive, comprehensive climate change policy. If he does, I might finally feel some enthusiasm about voting for him.