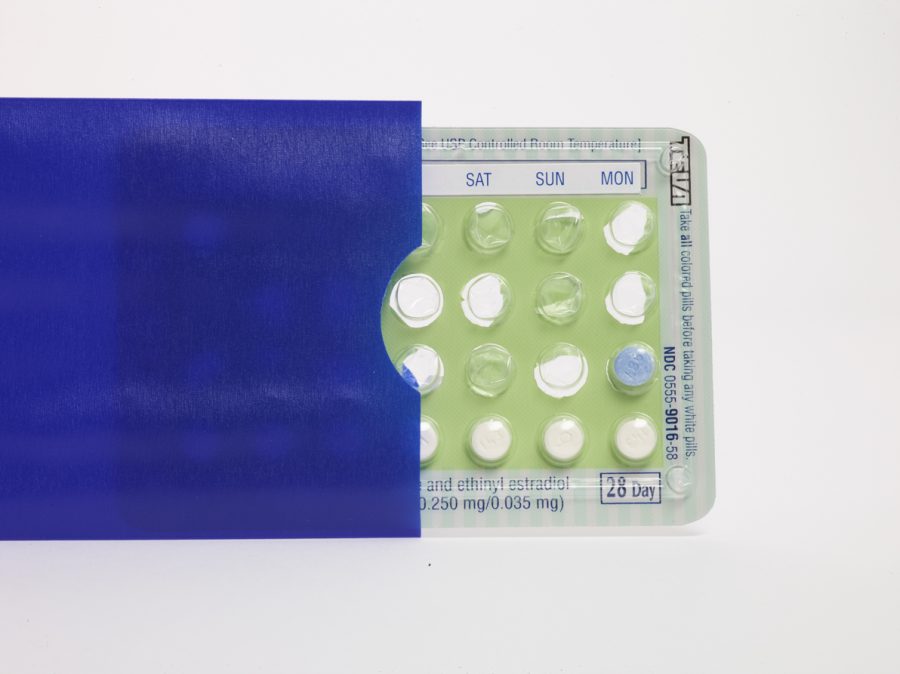 However, unlike their health care coverage, the university itself has its conflicts with students and the lack of sex education and awareness on campus because Fordham follows Catholic guidelines in relation to birth control. As a result, birth control is not distributed by the Health Center and the distribution of contraceptives on Fordham campuses or with the university’s resources is prohibited.
Health Services and Sexual Health
Contraceptives are covered under Aetna Student Insurance, the required provider for Fordham students without health insurance. “Honestly, the moment I found out about the Supreme Court ruling, the first thought that came to my head was ‘oh my god, there’s a good chance that Fordham will take it out of our aetna student insurance,’” said Anita Kwok, Fordham College at Lincoln Center (FCLC) ’22 and secretary of Feminist Alliance.

Fordham has affirmed its commitment to the health and safety of its students. “If you’re going to be your best in the classroom, you’ve got to be at your best physically and emotionally, too,” the university states on its website for health and safety.
Lack of Safe Sex Information and Resources Among RAs
With an emphasis on health and safety, Resident Assistants (RAs) in McMahon are required to update two bulletin boards every month, and one of those boards is supposed to be used for health and well-being awareness.