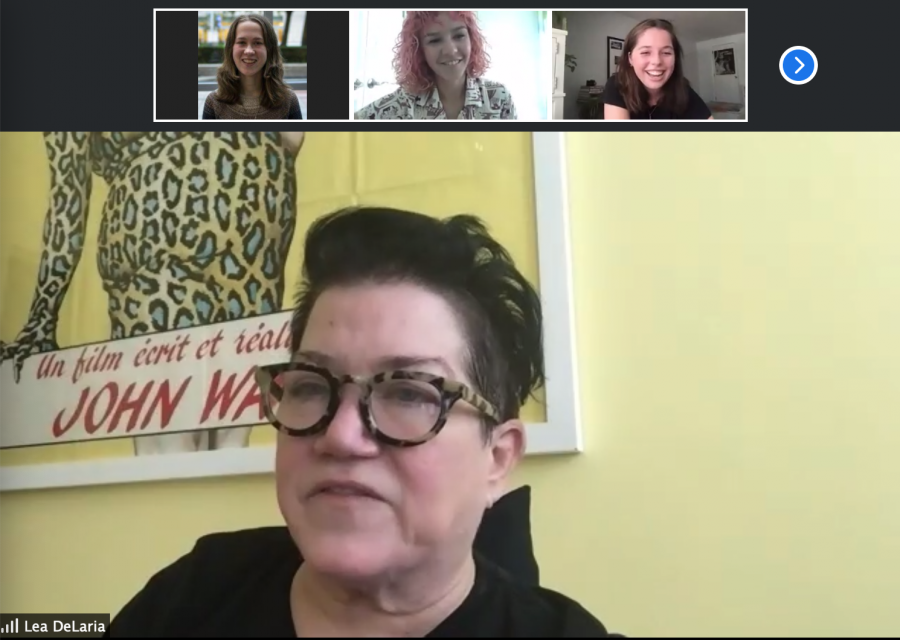 Delaria spoke to students over Zoom after Murray and Richter invited her when they heard she had spoken to another school.

On May 14, Fordham students were able to participate in a virtual Q&A session with standup comedian and “Orange Is the New Black” (“OITNB”) breakout star Lea DeLaria. 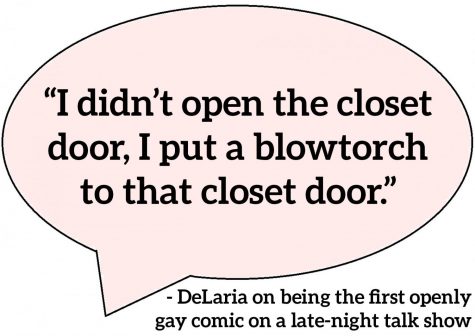 DeLaria has been quarantining in her Bushwick, Brooklyn, apartment since March 5, “right before this s— hit the fan.”

During the 45-minute talk, DeLaria took questions from event co-hosts Frances Murray and Leeza Richter, both Fordham College at Lincoln Center ’22, and then from the audience.

The two were inspired to reach out to DeLaria’s team after Richter saw a post on DeLaria’s Instagram that she had held an interview at another school. According to Murray, after putting together the event, the pair realized that they wished to form a “Conversation Starters” club and continue hosting similar talks in the hope of “keeping the New Yorker spirit alive while we were no longer allowed to be in the City we love.” 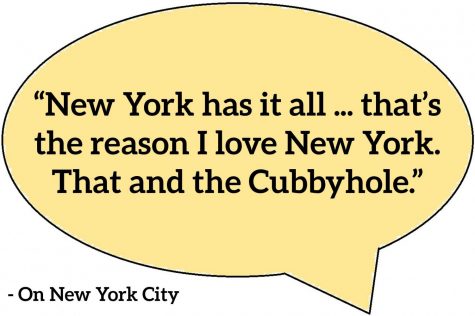 During the Q&A session, DeLaria covered her career from her start in stand-up comedy in the early 1980s to her current voiceover work. She credited part of humor from her time in Catholic school, where she said, “If I could make the nun laugh, she wasn’t going to f—in’ hit me.” 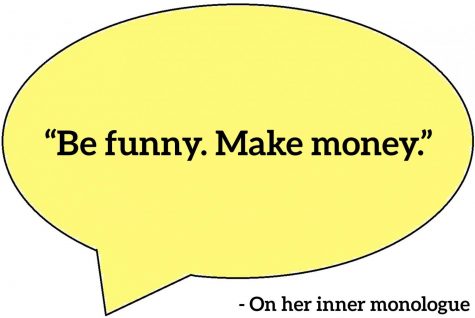 Moving onto later parts of her career, DeLaria expressed gratitude for her time on Broadway, where she played roles such as Hildy Esterhazy in the 1998 revival of “On the Town” and Eddie and Dr. Scott in the 2000 revival of “The Rocky Horror Show.” 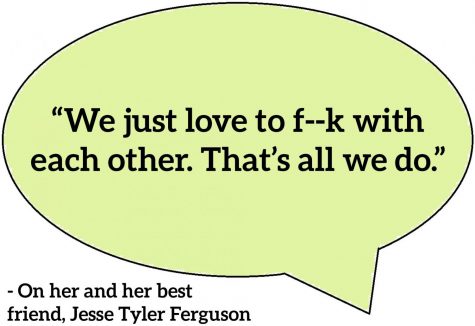 DeLaria made a point of calling out the number of roles of non-heterosexual women that are played by, written by and directed by people who are straight, exclaiming, “I wish my community would yell and b—- and scream about that one a bit more.” She told students that the best way to combat this trend was to be “very vocal” in criticizing it. 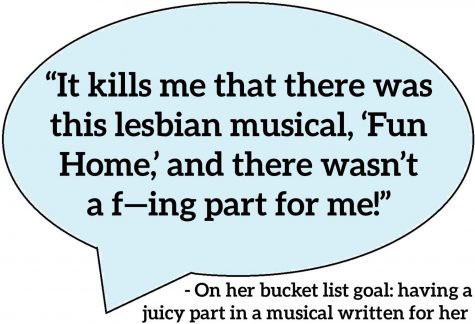 Her manager, Jeremy Katz, who was on the call as well and helped to organize the interview, added that another way to increase the number of roles of non-heterosexual women was to “be an audience member. Be present for it. When there’s an audience for that, the roles will be written.” 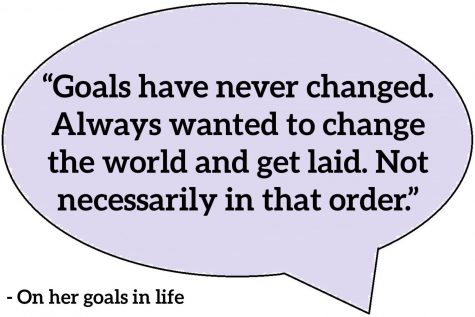 Murray and Richter hope to continue to “get notable actors, directors, artists, writers, and other pioneers who are willing to help engage and energize the Fordham community” as a part of their “Conversation Starters” effort.