It’s Not Just a Flu: Reopening Businesses Will Risk Millions of Lives 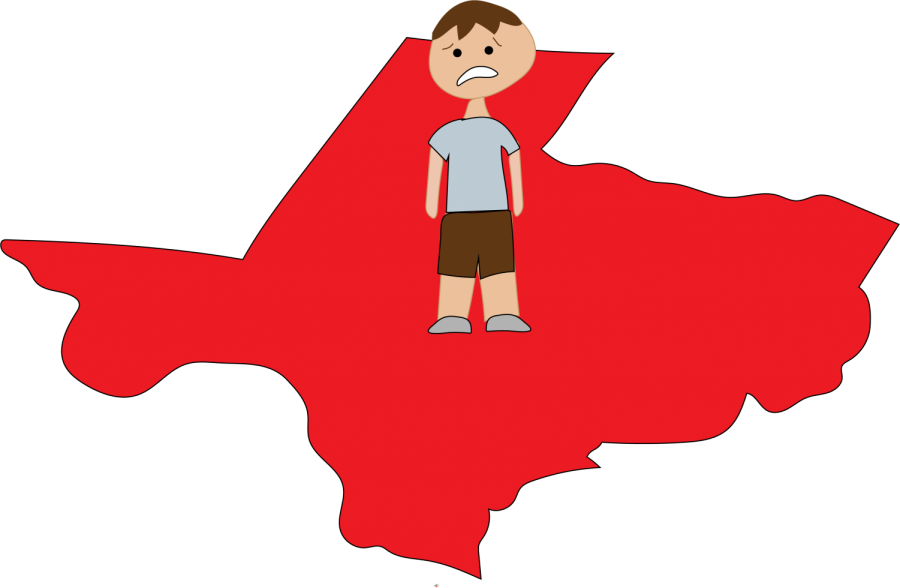 Over the past two years, a series of unpredictable and unfortunate events have caused me to become a not-so-big fan of neither uncertainty nor recklessness. When I was about to begin my second semester of senior year in high school, I ended up being hospitalized with an autoimmune disorder. I will spare you the details, but the following months were not pretty. I didn’t know it until later on, but looking at my MRI scans, the doctors did not think I would ever walk again.

Instead of being careful in my recovery progress, after I got out of the hospital, I started going out until late and working my body until I was exhausted. My logic was that I felt fine, so I should be fine. It was completely stupid and reckless to mix the corticosteroids I was still taking with other substances, but I did it anyway. It only served me right when that landed me back in the hospital. So, no, I am not an advocate for being irresponsible with your health.

And the uncertainty part? Well, I was incredibly lucky to have made a full recovery with nearly no long-term effects. These days, I go about my daily life pretty much like any other 19-year-old. But the condition I have is not necessarily gone for good. It’s a rare disease, one that doctors don’t have extensive information about. All I have to work with is that there is a high chance that I could relapse. Neither doctors nor WebMD can tell me what would trigger a flare-up: Most likely, it would be caused by completely unrelated viruses, but it could be anything that weakens my immune system. For the most part, I choose not to think about it. Truthfully, I cannot deal with the constant fear that I would ever have to go through those dreadful months again, much less grapple the idea that a slight slip-up, a random stroke of bad luck, could leave me blind or paralyzed. So, I keep that information tightly shut in a box, carefully placed in the back of my mind.

Times like these, however, force me to confront the anxiety I so eagerly ignore. I really have no idea what would happen if I contracted the coronavirus. There is a chance I would be asymptomatic. There is a chance I will be sick for a while and fully recover. But there is also a chance that it could cause a relapse of the autoimmune disorder that constantly lingers, never too far behind my spine.

When classes were canceled, I ended up in Texas with a friend rather than going home to Beijing. I’m so fortunate to have a safe place to stay, with a family that has warmly welcomed me. However, on April 27, as I was trying to pay attention to my history lecture (emphasis on the trying), the TV was broadcasting Greg Abbott, a Texan governor, announcing the plans to reopen businesses starting on May 1. My heart sank.

Starting May 1, restaurants, retail stores, malls, movie theaters, museums and libraries have opened at 25% capacity. After two weeks, those same businesses will increase capacity to 50%. This is absolutely shocking to me. I didn’t think a woman complaining about needing her roots redone would make a convincing argument in the eyes of government officials.

But alas. Welcome to the land of the free.

The country has barely gotten a hold on the spread of the virus. Actually, let me reword that: The United States has not successfully controlled the spread. Every day, the number of cases is still increasing. The number of tests available, unfortunately, is not on the same upward trend. Experts agree that providing widespread testing is a crucial part of beating the pandemic. For one, testing helps experts estimate the true severity of the pandemic and prevent the disease from spreading further than it has to. We have not reached a point where there are no new cases for 24 hours. But even if we had, we couldn’t trust those statistics unless testing expanded, ensuring that there were no undetected cases.

Meanwhile, there could be thousands of cases that are not accounted for, some mild, some completely unknown. The promise for increased availability of coronavirus testing simply attaches itself to the long list of empty promises made by the Trump administration. The threat of a second wave is very real, all the more so with premature reopening.

Yes, the economy is suffering, we are surely going into a massive recession, and many people have either lost their jobs or will lose their jobs. But who gets to decide that my life and the lives of many other immunocompromised, vulnerable individuals are worth gambling with? Why do people who have the luxury of confidence that they will be fine get to decide for those who do not? You don’t get to excuse this irresponsibility by saying the coronavirus is basically just the flu, when for some people it is not just the flu. In fact, the National Health Council reports that over 150 million Americans have a chronic disease.

You might argue, “Why can’t you just continue quarantining and let others go restart their lives?” I can. And I probably will. But the reality still stands that once reopening begins, the risks will increase no matter how careful I am. I may wash my hands 20 times a day, but do the people I’m living with do the same? Do the people that they come in contact with? I can be careful, but my friend’s 17-year-old brother most likely will be seeing friends the first chance he gets (though he also falls into the immunocompromised category). While most have been doing their part, there are still people out there who have not abided by isolation procedures and refuse to wear masks. If that is the case now, how do you reckon people will react once businesses reopen, which basically sends the intensely incorrect message that everything is now fine?

The act of deluding yourself into the fantasy that you are invincible in the hopes of actually becoming invincible never works. Trust me, I’ve been there. Several times. You cannot throw caution to the wind and will safety into existence. This is recklessness. This is increasing uncertainty. Being reckless only prolongs the healing process.