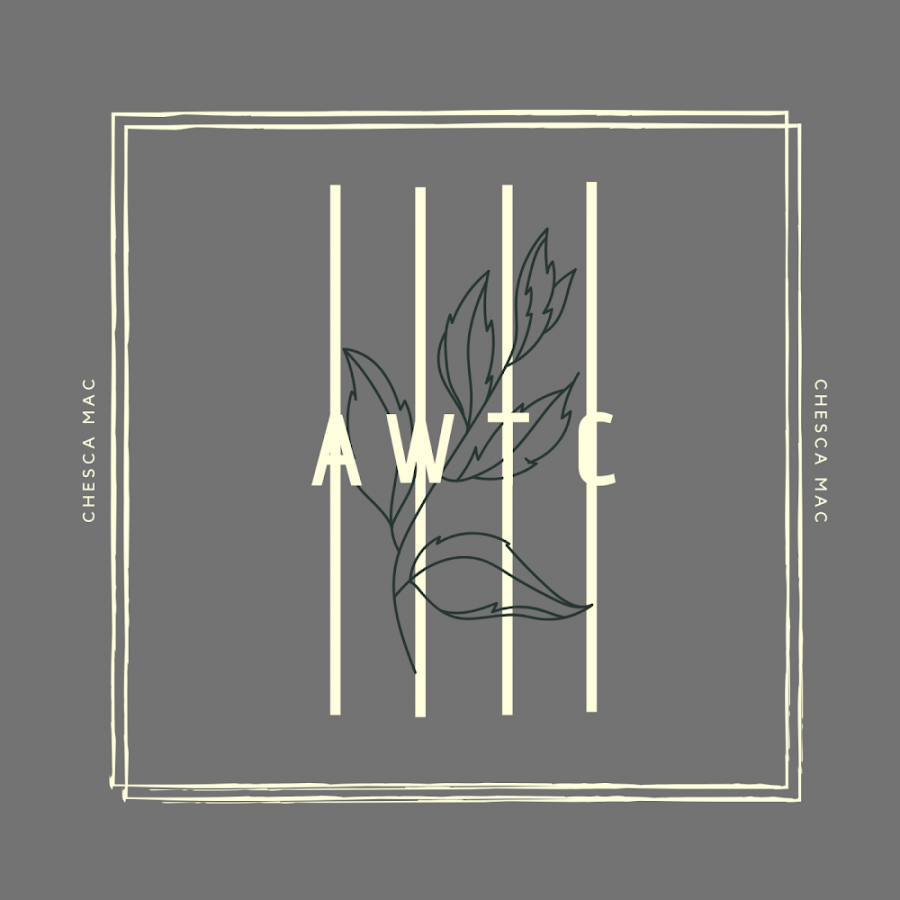 The latest single by Chesca Mac, FCLC ’21, draws from the connections she’s made at Fordham despite the single being released while students are forced off campus.

Many continue to struggle physically and mentally as the coronavirus pandemic plunders on into May, leaving a majority of the student body feeling disconnected from both our Fordham community and home in New York City.

However, there are silver linings around us. Despite the anxiety and isolation that comes in waves, art still prevails. Especially not to be missed are the masterpieces created within our own Fordham family, being served up with complementary words of encouragement. “I feel closer to my music than ever before, and it’s something that has allowed me to combat this disconnection.” Let us reintroduce you to Chesca Mac.

Mac’s powerful single “AWTC” launched on Spotify, Amazon Music, YouTube and all other streaming services. Inspired by some of the notes and flavorings of Adele, Mac began work on the song in August 2019. She recounted the process of writing the line — and now the title of the track — “Are We the Criminals.” She then built a story out of that core; to her, it felt as though the main piano melody and mysterious vibe held hints of “Bonnie and Clyde.” “It’s basically a song for people who knew they weren’t right for each other, but stayed together anyways,” Mac said.

It’s obvious from the strength of her voice and the intricacies within her songwriting that Mac is talented. Lesser-known to those who know her only through her music is the humility she exudes regarding her journey and inspirations. Mac explained that her success is due both to her family’s influence and strong support of music from a young age, and the maturation she has experienced in college as a result of making mistakes, embracing change and implementing self - motivation.

She credits her college community as responsible for inspiring her in the pursuit of making music she wants to make, “to not feel like it needs to be a certain way, to really just stay true to myself and my values.” By encouraging and collaborating with friends at Fordham, Mac explained how their support enabled her to join the Songwriting Club, perform at Winterfest and further reach out within the Fordham community.

Mac has joined the many who have turned to creation and immersion in the arts as both a coping mechanism and way to utilize this extra time (#stayathome) whether self - proclaimed artists or not. The popular infusion of homemade sourdough bread, DIY haircuts and therapeutic paintings have all added to our landscape of craft and collaboration. Her new song “AWTC” gracefully joins the mix, and she leaves listeners with not only a solid track to appreciate in our quarantines, but also reminds us that people -pleasing has no place is the creation of art. Mac said, “I tell myself it’s okay if I can’t please everyone, especially as a musician, because that’s not the point of it.”