How Coronavirus Builds the Case for Internationalism 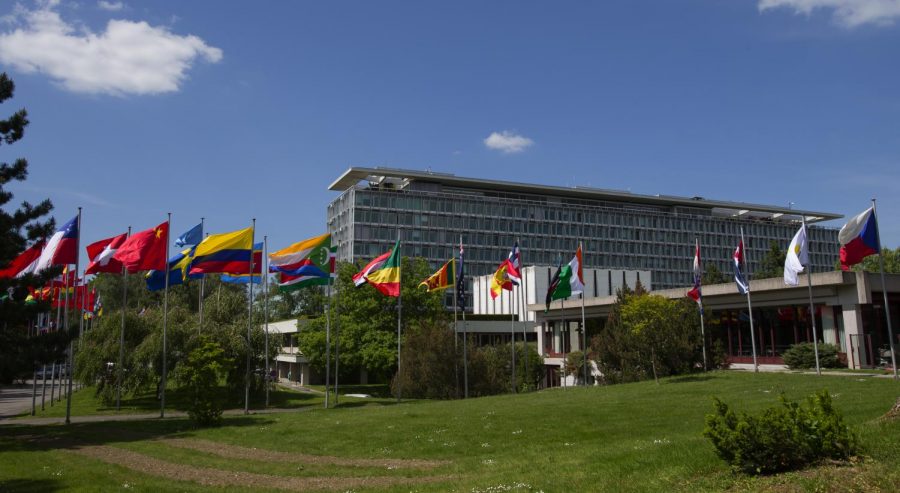 Will the global coronavirus pandemic pull countries together or tear the world apart?

“There are decades where nothing happens; and there are weeks where decades happen.” This Lenin quote is one of the most fitting for the times we are living in.

It was only a decade ago when China warned the World Health Organization of a mysterious case of pneumonia in the country’s Wuhan province. Since then, that virus has gone from a Wuhan problem to a world problem.

While the vast majority of countries have had cases of the coronavirus, some places have handled the virus better than others. The countries that arguably handled the coronavirus spread best were nations like South Korea, which had dealt with the original strand of SARS almost two decades ago. Other countries — like Spain, for example — saw it as a foreign threat that wouldn’t happen to them. As we know now, that belief has cost a countless number of lives.

Although the coronavirus knows no borders, the politicians tasked with preventing the virus’s spread are unable to match that radical view. Politicians across the political spectrum, from Donald Trump to Andrew Cuomo to Bernie Sanders, have compared this pandemic to a war. The rhetorical significance of this is obvious: It is an effective method of galvanizing a population to action.

However, as students of history may notice, this has become a trope that has been used to justify several political projects that are nothing like war other than requiring collective action. The result of this is that “politics” is set aside, so survival instincts and tribalism can arise instead of solidarity and optimism. If those effects were desired, they could be brought about by invoking imagery of the civil rights movement or the moon landing instead.

All over the world, nationalists have become emboldened by the coronavirus. In Hungary, the prime minister has been given emergency powers. President Trump has threatened to withhold funds from the World Health Organization. The travel bans that several nations have logically implemented can be used as evidence for isolation from the globe and tighter borders once this crisis is over — instead of restrictions done out of concern for one’s fellow human beings and reason for greater cooperation between countries.

Ironically, as seen with Spain, this narrow war mindset ends up being more detrimental to the individual nation in the long run, as a lack of preparation leads to needless deaths when crisis comes to our backyard.

However, there is no real incentive for politicians to change. In almost every government, heads of states like governors and prime ministers have seen significant gains in their approval ratings. That is precisely why internationalism, not government action alone, is needed to take on global problems. Policy that prepares for pandemics means little without the ideological framework to make it viable.

I believe the coronavirus situation draws some parallels from the iconic poem “First They Came,” describing the domino effect regarding persecutions done by Nazi Germany; the poet’s indifference to the suppression of communists, socialists and Jews was ultimately self-destructive when the author himself faced the same fate. Rather than take action as soon as the first person was harmed, those outside the group affected remained bystanders to the very thing they would soon be.

Indeed, the same occurred on an international scale to neutral nations who appeased their way into feeling the wrath of the German regime anyway, if we must use war as an example. Now as then, victory over the task at hand will provide the opportunity to reshape the world as we know it. Let us hope that the end of this virus brings not only the reestablishment of social connections, but the creation of stronger global connections so that “once in a lifetime” crises can stay once in a lifetime.