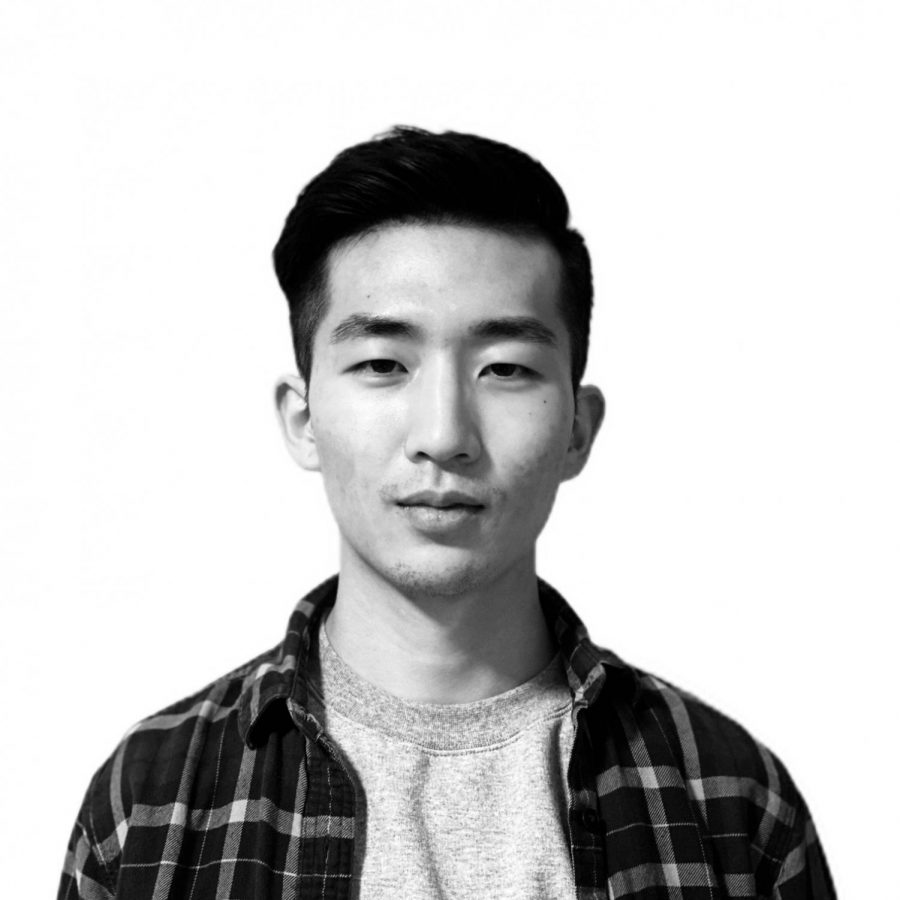 In the increasingly digital world, mobile applications have become an essential tool for businesses and start-ups. The designers who code these apps often find themselves the pioneers of a relatively new and rapidly expanding digital landscape.

Choi described Nanolens as a visual search app “that enables you to discover groups that are related to a certain image or video.” The app uses recognition software to analyze and identify the content of images and videos, recognizing faces, locations, texts and everyday objects, as well as scan QR codes and internet URLs for the user.

As opposed to larger, more open communities found on apps like Facebook and Reddit, Choi implemented small, tight-knit groups as the basis for user interactions. Choi explained the app’s functions by swiping up on a photo of a sneaker, which the app correctly identified and linked a Google search of “sneaker.” The app also showed a micro-community on Nanolens devoted to sharing media and discussing sneakers.

A major trend that Choi noted with many social media apps today is their emphasis on exposure for users based on popularity; explaining that many apps “were designed in such a way that you’re sort of competing for this clout.” Choi instead chose to incorporate online micro-communities as the basis of interacting with fellow users on Nanolens.

“I had previously been content with riding the ‘trend,’” said Choi, who instead decided with Nanolens to go “in the opposite direction.”

Nanolens’ story began in 2018 when Choi was curious about using facial recognition to identify a celebrity. “I remember friends saying, ‘Don’t you ever wonder who this celebrity is on Netflix?’ and I was like, ‘Yeah, I want to see who that is.’ So I built a small test with Nanolens. That’s how it started off.”

Choi enlisted help from the Fordham Foundry, a business incubator that offers support to Fordham community members with their startups. The Fordham Foundry initially provided Choi with a few interns to help code and design the app. He also received assistance from the Social Impact 360 Fellowship, which provides advice with entrepreneurship and sustainability.

While Choi and his team received newfound attention, not all of it was positive. Choi said a similar startup based in Russia called “Capture” began copying Nanolens’ format. Choi deleted accounts he suspected of belonging to the digital thieves.

Ensuring that the app only analyzes content that the user chooses, Choi designed a setting within the app that asks for permission to access users’ camera rolls. “One of the main concerns that many of our users were first asking us at first was ‘do you look at all of our photos?’ and the answer to that is no.”

Choi has worked on several app-building projects throughout his four years at Fordham. The first app he launched was called “RedPlanet,” a social media app that split users’ news feeds between published content and friends’ posts. Another app Choi developed was called “Capsule,” which he released in 2017 and which allowed users to save and share albums between friends.

In the future, Choi hopes to implement an “incentive model” in the form of a trophy system, where users can accumulate “trophies” to unlock features like anonymous posting.

Currently, Nanolens has 200 registered users. Nanolens can be downloaded for free, with Fordham users able to create their own accounts using the code “FRDHAM.”