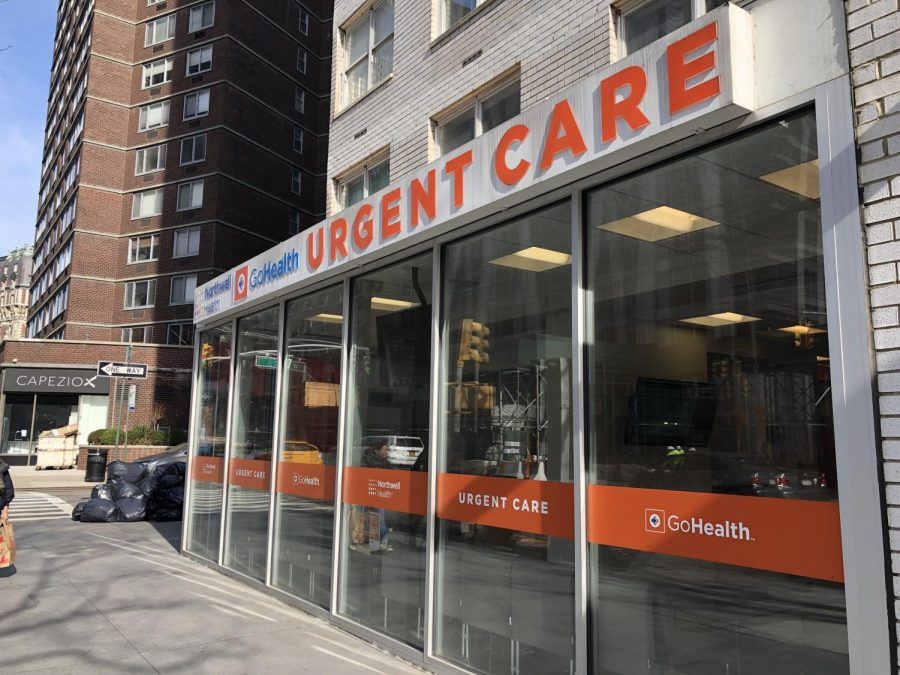 After concerns that Fordham students were uninsured, Fordham introduced a $3000 opt-out insurance plan.

Fordham University introduced a new insurance plan in the fall with which graduate and undergraduate students must show proof of private insurance, or else they will be enrolled in the university’s health insurance plan with Aetna. Students are required to resubmit their proof of outside insurance at the beginning of each fall semester.

“Recent research suggests that one in five of our undergraduate students remain uninsured or seriously under-insured,” Jeffrey Gray, senior vice president for Student Affairs, said. “It has also become apparent that many out-of-state plans do not provide adequate benefits in the New York Metropolitan area.”

Although the Health Insurance Office sent out emails at the beginning of the fall semester to remind students who already had an insurance plan in New York City to opt out of the university’s insurance plan, students studying abroad only got one email in May, right after the policy was announced. The original email also did not tell students how to opt out if they were a returning student.

“I went to Financial Services and I told them that I wanted to waive the insurance fee and the woman told me that I would have to go onto this website. So I left and the next day I went on to the website and it said that it wasn’t available. I went back to Financial Services and said the website’s not working,” Tess Gutenbrunner, Fordham College at Lincoln Center (FCLC) ’21, said.

Gutenbrunner was then told to call a woman that would give her the next steps to waive the insurance fee. The woman with whom Gutenbrunner spoke with told her that she had to send a photo with her proof of insurance to the Health Insurance Office.

“I don’t think that every student is doing that whole process and these random instructions about how to write this very specific email, no one else knew,” Gutenbrunner said.

It is not only study abroad students who are having these problems. Hailey Coates, FCLC ’21, did not initially realize that she was charged for insurance last semester.

“I was told, ‘Oh no, it’s too late to be reimbursed. You should have noticed that earlier,” Coates said. “But after a few emails, I was told that I could be reimbursed and that it was a one-time thing.”

Both Coates and Gutenbrunner said that the employee they spoke with told them that they had to waive the fee each semester, whereas the website and Insurance Compliance Administrator Maria Rivera-Garcia said that it has to be waived each fall semester.

These students believe that there is a disconnect between themselves and the Health Insurance Office in terms of the information that they are being given.

“I believe that the information was made clear,” Rivera-Garcia said. “Students received emails on a weekly basis starting in June through the deadline of September 10. A hard mailing was also sent to the homes of all students in June,” Rivera-Garcia continued.

Coates said she received one email in August that did not seem urgent. She also said she did not receive mail over the summer regarding the policy.

After discovering the charge, Gutenbrunner posted on her Instagram story and told her followers that if they had private insurance, they had to opt-out. She then received many responses from fellow students who did not know they had to opt out and many that were charged the previous semester.

“We are supposed to have these structures in place so that students aren’t left in the dark, but things are happening without us knowing,” Gutenbrunner said. “They pretend that we’ve been informed, but actually if you talk to the students, no one knows what’s going on.”