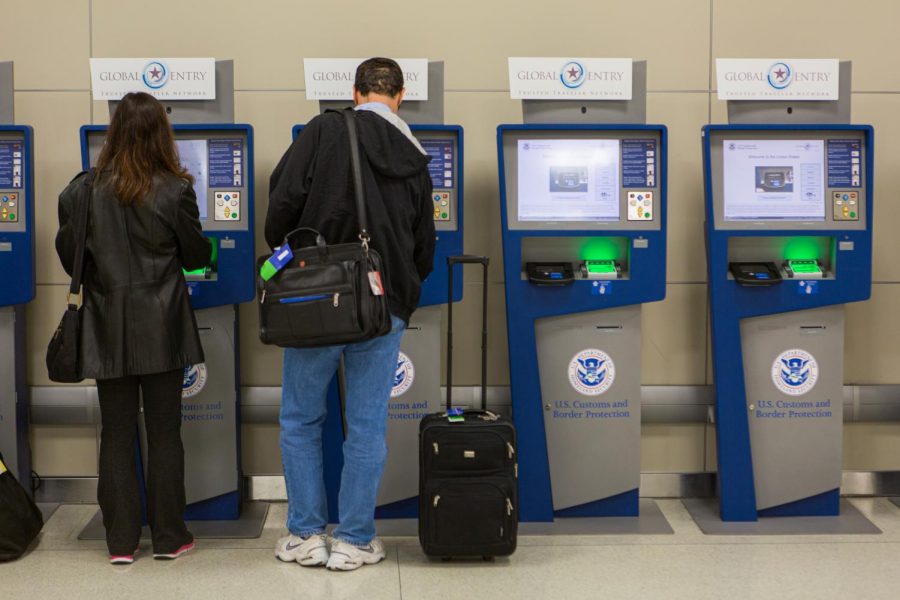 New Yorkers can neither apply for Global Entry nor renew their membership due to a disagreement between the Trump Administration and New York State over immigration.

After the Trump administration barred New Yorkers from Global Entry, New York state residents planning to renew or apply for enrollment in a trusted-traveler program will potentially have to wait.

New York’s “Greenlight Law” went into effect on Dec. 14, 2019, adding New York to a list of 14 other states that now allow unauthorized immigrants to apply for a learner’s permit and obtain a driver’s license.

The new law put New York in the crosshairs of the Trump administration and its anti-immigration agenda. The president recently bashed “sanctuary” jurisdictions in his State of the Union address, blaming sanctuary policies for the death of a 92-year-old New York woman who was allegedly raped and murdered by an illegal immigrant on Jan. 6.

The central dispute between the Department of Homeland Security (DHS) and New York State is about access to the database of information collected by the Department of Motor Vehicles (DMV). Included in the new law is a provision to protect the information of driver’s license applicants from immigration enforcement agencies, including those overseen by the DHS.

In response, the DHS has banned New York State residents from applying for four out of the five Trusted Traveler programs. The ban does not currently apply to TSA PreCheck, though it may be added later.

Prior to the meeting, Trump launched an attack on the governor on Twitter, including insults aimed at the governor’s brother, Chris Cuomo, Fordham School of Law ’95. The discussions were unproductive, as predicted by Andrew Cuomo, saying before the meeting in a tweet: “If you’re asking me if I have a high expectation of success? No.”

New York State Attorney General Letitia James sued the DHS in federal court on Feb. 10, alleging that it violates the Constitution by unfairly targeting the state and infringes upon the right of the State of New York to set its own laws.

Cuomo has said he is open to the idea of giving the DHS limited access to the DMV’s database when conducting a background check for the Trusted Traveler programs, but no compromise has yet been reached.

The fight between New York and the DHS is part of a larger effort by the Trump administration to cut down on unauthorized immigration and deport those who are already in the United States. Other actions include a fight to roll back the Deferred Action for Childhood Arrivals (DACA) executive order signed by former President Barack Obama, which protects unauthorized immigrants who arrived in the U.S. as children from deportation.

Fordham President the Rev. Joseph M. McShane, S.J., has previously expressed support for DACA recipients, and the school has provided resources for students who participate in the program. It is unclear how many — if any — Fordham students are currently protected by the policy. Like the Trusted Traveler dispute, the fight over DACA has yet to be resolved.