From Lincoln Center to Law School 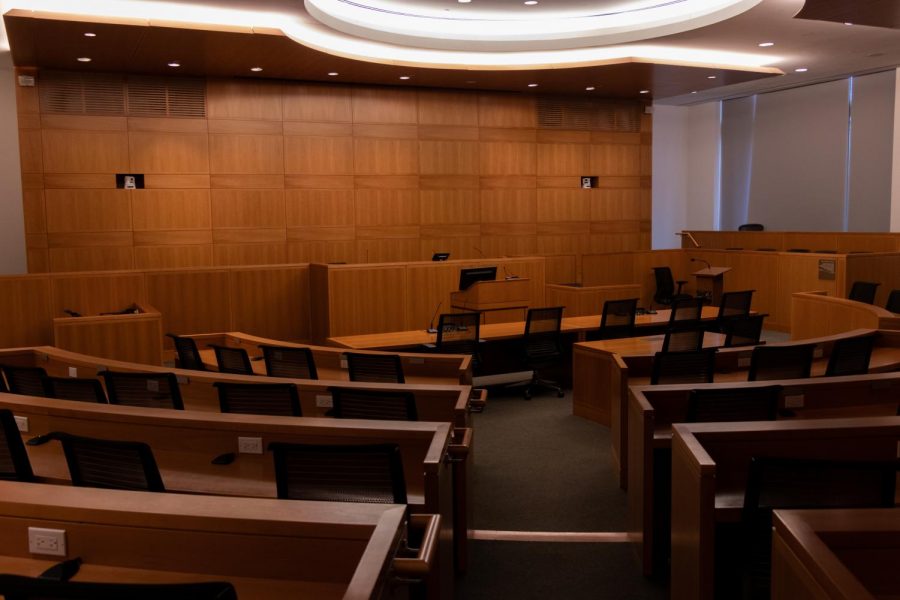 For three years Aziz has managed the challenging rigor of the law program, while simultaneously taking advantage of multiple professional opportunities through the school.

Melissa Aziz, Fordham College at Lincoln Center (FCLC) ’17, is now in her third and final year at Fordham University School of Law. In May, she will depart Fordham, the place she has called her second home for the past seven years. Now, she hopes to help students looking to follow in her footsteps.

The first year of law school is notoriously difficult. Aziz even took a prep class to prepare for what was to come. Despite her proactive approach, “Nothing can prepare you for that year,” she said. Most, if not all, of the first-year curriculum is mandatory, meaning there are foundational classes such as legal writing and research and constitutional law that you cannot defer from.

Deciding to further her education at Fordham, Aziz entered law school in familiar territory; she even had a work study position in the law alumni office building as an undergraduate. However, being introduced to new faces after being surrounded by friends for four years was one of the biggest changes for Aziz. She was also enrolled in classes of 100 instead of 30 where cold-calling was introduced.

She got through her first year and went into a summer internship that she kept in her second year of law school. With the new freedom to choose her own classes, Aziz began exploring different areas of law, taking classes in fashion law, refugee law and policy, which was similar to a class in immigration law she took as an undergraduate.

Throughout her junior year she took classes in intellectual property and worked in the Fordham Law Clinic — which Aziz credited as her most rewarding experience in her time at law school. Fordham has 18 different clinics where practicing supervising attorneys work with law students who have applied to do pro-bono work to solve real problems for individuals.

Aziz said, “I got to have real clients. So that was awesome, being trusted to interact with them and because usually in a law firm, you’ll never interact with the clients until you’re many years into working there.” She also said that it’s much more expedited than any internship because you get whole caseloads with heightened responsibility in which you are in charge of the fate of the clients’ problems.

When asked what advice Aziz would give to her younger self, she said, “Enjoy every possible moment, because sometimes I just wanted to grow up faster because I knew I wanted to practice law. Once you go to law school, your life is going to change regardless of what you think is going to happen — it’s going to take over your life and then that’s going to be your life as a lawyer.”