Photography On a College Budget 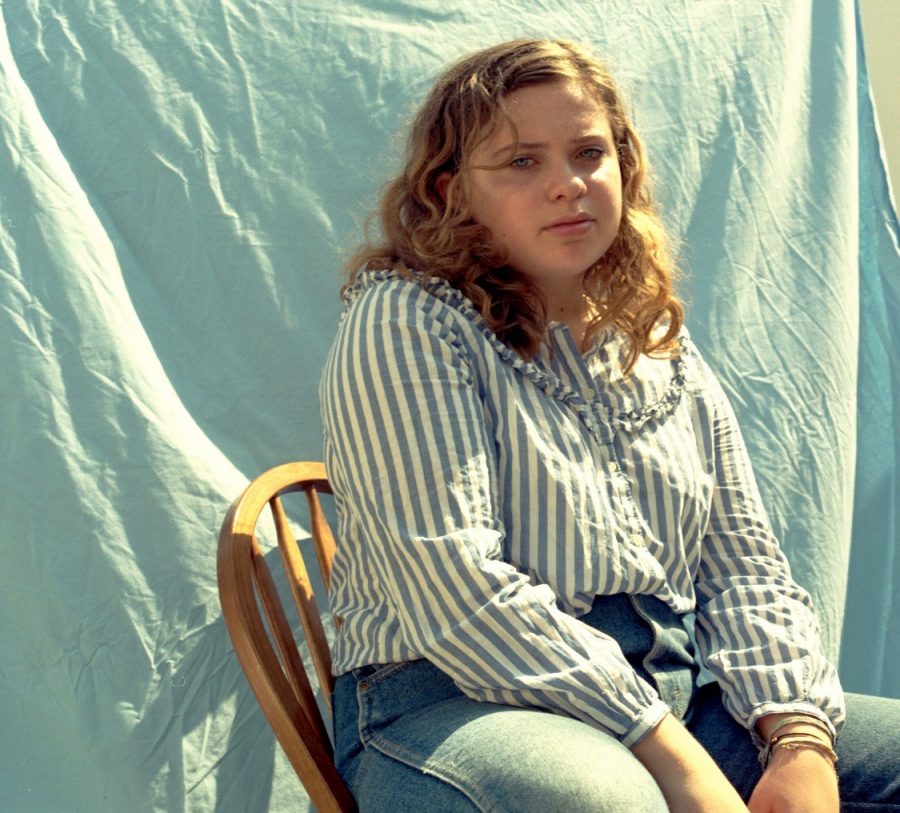 Utilizing smart spending habits allow photographers to take the photos that keep the photographer and their wallet happy.

If you attended a school where you weren’t able to take a photography class or find yourself getting interested in the field now, photography can seem daunting. But arriving at college brings with it an opportunity to access  never-before-seen resources like darkrooms, studio spaces and media labs.

Cost can kill any budding interest you have in the field if you take it in all at once. Say you want to shoot on film — you first have to buy a camera, which can set you back $100. Then, you actually have to buy film to shoot on. If it’s color, you will either pay for developer or drop it off somewhere to get it developed. For the film, if you buy cheap, it may be around $5 for a roll, but then it will be another $8 to get it developed. That is an overwhelming amount of money to pay if you are a college student without a steady income.

If you decide to shoot digital, it might be a little cheaper. You won’t have to pay for film to get developed, but if you are seriously interested then you will have to buy a quality camera. You can shoot on your iPhone, but that can only take you so far. Buying the lens along with the body of a digital camera can cost roughly $500. That’s more than 10 trips to the grocery store, over 180 subway rides and more than a hundred cups of expensive coffee.

The following are some tips to make the venture a little more manageable and a lot more wallet friendly.

1. Take advantage of the resources Fordham has to offer. Not only do we have a darkroom in the Visual Arts complex where you can develop your black and white rolls for free, but scanners to look at negatives and enlargers to make prints if you have the paper.

2. Take a visual arts class. While you are here, you might as well — and with it comes access to the Visual Arts rental services, where you can check out a flash or other camera equipment that would otherwise be very costly to buy.

3. You do not need to buy fancy backdrops or lighting equipment if you are just getting into photography. New York is filled with nice backgrounds that you can use in your pictures. Even a brick wall can look cool on camera.

4. Shop refurbished. KEH is an online store that has loads of old film camera equipment or you can look at K and M for old digital or film cameras. Facebook Marketplace can also have surprisingly good secondhand finds at much lower prices than you would pay if you bought your camera new.

5. Ask your parents if they have any cameras lying around. Common film cameras like the Pentax k1000 and the Canon AE-1 are collecting dust by the bucket load in people’s attics from the ’80s and ’90s. Your parents could have your next camera just one flight upstairs for free.

6. If you decide to shoot film and drop it off somewhere to be developed, make sure to ask if they have a student discount. Getting 20% off your film every time you drop it off saves a lot of money in the long run.

Photography can challenge your time management skills — and the balance in your bank account. You have to find a way to circumvent high camera and film costs, to put in extra hours developing or scanning your film, to work harder to accomplish a task that would be far easier if you just paid someone else to do it. But money should not hold you back from pursuing your passion. Use these tips, pick up your camera and do what inspires you.