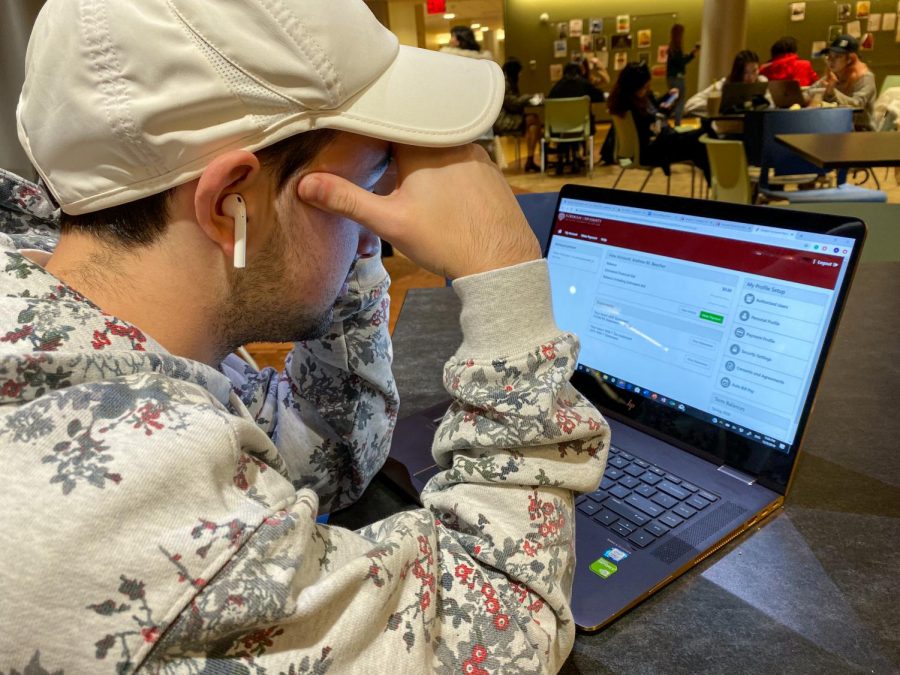 After the bill was never posted, students were shocked to see their housing bill three months late on the E-Bill Suite.

Thirty-three Lincoln Center students living in McMahon Hall were affected by a billing glitch that charged them for fall 2019 housing three months late. Depending on a student’s financial aid or scholarships, the fees for a student’s fall housing and tuition are usually posted in the E-Bill suite in June before the semester. However, these 33 students were not charged until September 2019.

One of the affected students, Sophie Ambro, Fordham College at Lincoln Center (FCLC) ’20, first noticed the issue when her mother went to pay her tuition online in August. “My mom realized right away, she was like, ‘Why is this number so low; that makes no sense,’” Ambro said.

Ambro and her mother then began checking her account often so that they could be prepared for when the fee was posted. “It is a big chunk of money to have dropped on you, so we were paying attention,” she said.

On Sept. 25, the Office of Residential Life (ResLife) notified the affected students through email that an audit of student accounts showed a glitch in the billing audit and caused the missing fee. Senior Director of ResLife Jenifer Campbell wrote that the corrected housing fee would be posted in the coming week and that they were working with the Bursar’s Office to solve the issue quickly.

Zoey Liu, FCLC ’22, said that she was not aware of the missing fee until she received the email; “my family and I were paying so much already that we just assumed my housing was included in the bill.”

In their email, ResLife wrote that affected students “will not be assessed any late fees by paying (their) bill after the published date because of this action.” On Sept. 30, the Bursar’s Office posted the housing bill on the students’ accounts.

Students admitted confusion about when exactly their bill was due, as they were accustomed to the usual June billing schedule. Liu said she and her family also “needed extra time to prepare because it wasn’t in the beginning of the year like we expected.”

On Oct. 21, Ambro received an email notifying her that a hold had been placed on her account because of an overdue balance. The hold appeared on Ambro’s DegreeWorks as well, raising concerns that she might not be able to register for classes. Ambro went to the Office of Financial Services, who told her that the only way to get the hold removed was to set up a payment plan. Her mother then quickly set the plan up and Ambro was able to register for her Spring 2020 classes.

Both Ambro and Liu were then charged late fees on Oct. 28. Liu was charged $128, and another $505.99 on Nov. 4. She said that after sending some emails to the Office of Student Accounts, she was able to get the late fee removed from her account.

“It is annoying that they charged me a late fee after I set up a payment plan,” Ambro said. “My mom is in constant conversation with them; they know that I am going to pay, so the fees seem a bit unnecessary.”

Campbell told The Observer that ResLife will work with any student who was charged late fees. “We apologize for the error, and for the stress it may have caused the affected students and their families.”
Even with the confusion, Ambro and her family said that they were grateful for all of the work that Financial Services did in helping to correct the error quickly. “They can be very nice and accommodating,” she said.

“I am really fortunate in that my family and I can deal with this, we were never too worried,” Ambro added. However, she acknowledged that students with different financial aid, scholarships or personal finances may have had a different experience.