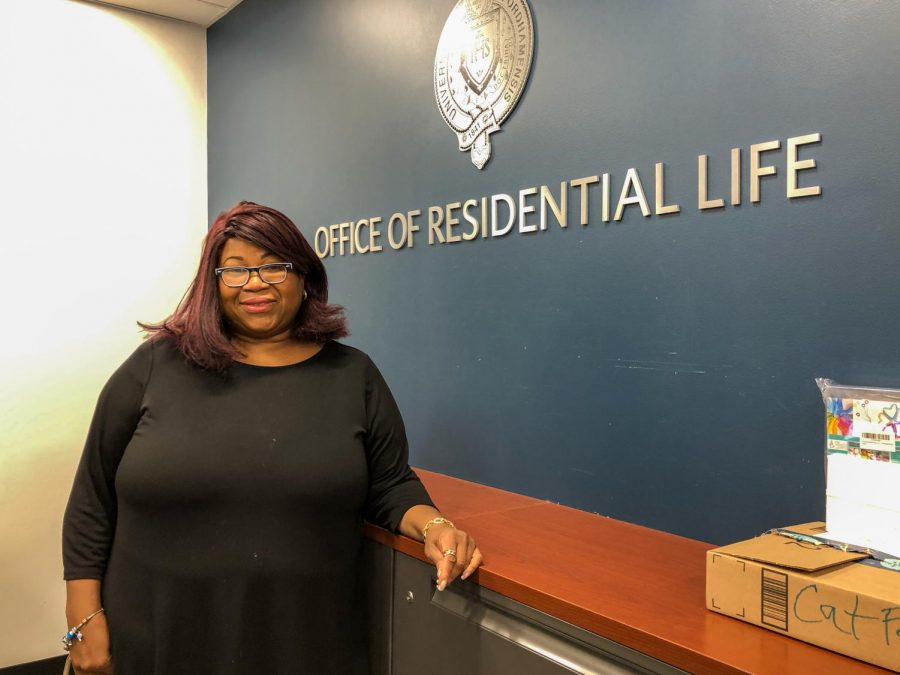 Jenifer Campbell, senior director of Residential Life, said that “staff within the Office of Residential Life has focused on providing information and updates as early and in many cases as often as possible in an effort to make certain residents are aware of programs, events and facilities issues.”

Communication between the Office of Residential Life (ResLife) and residents has noticeably changed this semester. During a hot water outage in McMahon Hall in early October, ResLife was quick to inform students of the outage and encouraged students to reach out with any questions or concerns. The decision of the office to send a full outline of how all Fordham breaks will affect residence halls to residents also differs significantly from ResLife’s communication last academic year.

At the beginning of the Spring 2019 semester, an email from the Office of Residential Life (ResLife) appeared in residents’ inboxes stating the dates McKeon Hall would close and reopen for spring break. With only two months’ notice and no information regarding alternative housing, a group of freshmen recalled their struggles over winter break, expressing similar concerns for how they’d fare in the spring.

Rosa Schembari, Fordham College at Lincoln Center (FCLC) ’22, said that Fordham’s policy to close McKeon hall during winter break cost her dad an extra trip to New York to pick her sister up from college as well. Likewise, Matthew Chen, FCLC ’22, had to buy expensive international tickets back to Taiwan and was forced to look for hotels in New York when he returned before the dorms reopened. Another student, who asked to remain anonymous, said they bounced between their hometown and Manhattan, couch surfing and exchanging sexual favors to have a place to sleep for two nights.

Following the release of these winter break testimonies, ResLife sent out further emails restating McKeon’s closing policies and offered information about alternative housing. Freshmen who found themselves in “extreme circumstances” were encouraged to apply for temporary spring break housing in McMahon.

At the time, students who faced difficulties over winter break reported that they were encouraged by the new information but hoped that ResLife would be more upfront with such information in the future.

At the beginning of the following fall semester, on Sept. 11, 2019, ResLife sent a full outline to all undergraduate residents of how this year’s calendar breaks will affect residence halls. Another email was sent to residents on Oct. 28, restating the information from the first email, and inviting students to reach out to ResLife with any questions they had. Students affected by the lack of communication last winter break mostly commended ResLife’s efforts.

“They definitely send emails more in advance now. I know they sent that one with the list of dates a few months ago, which was really helpful,” said Schembari.

As for Chen, the increased communication didn’t make much difference. “To be completely honest, I haven’t noticed much of a difference,” he said. “But that’s also because I learned my lesson from last year and I don’t really trust them to look out for me anymore.”

The student who asked to remain anonymous, however, did appreciate the increased efforts by ResLife. “I definitely feel like they’ve been more transparent with information. I’ve gotten a lot more reminders for due dates and things like that,” the student said. “I really liked the email with the list of dates. I’ve also noticed signage around the residence halls, which has been helpful.”

Jenifer Campbell, senior director of Residential Life, said that “staff within the Office of Residential Life has focused on providing information and updates as early and in many cases as often as possible in an effort to make certain residents are aware of programs, events and facilities issues.”

“We endeavor to continue to investigate the best options for sharing information on an on-going basis,” said Campbell.