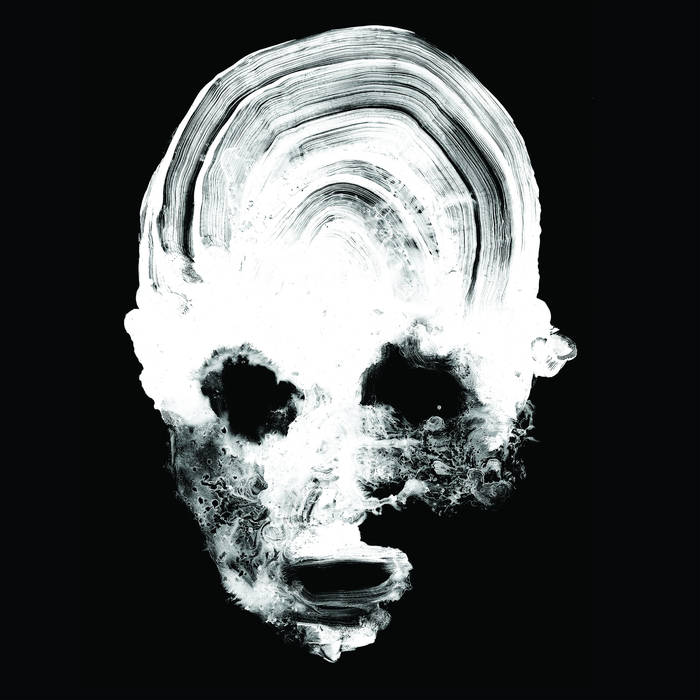 Daughters: “You Won’t Get What You Want”

On a playlist with: Swans, Have a Nice Life

What does giving up sound like? Not just giving up on a run or on doing your homework, but really giving up — on sobriety, capitalism, sanity. American noise rock band Daughters answers this question in their full length LP “You Won’t Get What You Want.”

Vocalist Alexis S.F. Marshall shouts and whispers from atop noise walls of guitars and synths while the distorted percussion blows out from its cracks. Daughters start with “City Song,” which sets the sound they consistently output throughout the album.

The album contains a narrative with protagonist, Paul — a fictional character who spans Daughters’ discography and is referenced near the end of the album — singing every song other than “Ocean Song.” Paul represents a person who did everything well — went to college, has a wife and kids and a job — but is overcome with existential angst and gives in to what he is not supposed to do.

Each song explores a different aspect of Paul’s degeneration. “Less Sex” visualizes addiction entering the home. “The Lord’s Song” is about letting go of a Christian moral structure and taking morality into your own hands. “Satan in the Wait” is about letting extreme ideology take over. “Long Road, No Turns” reminds the listener that life is suffering and that the road is long and dark, but your suffering is irrelevant as “someone’s always got it worse.”

Each of these different aspects of letting go leads to “Ocean Song,” where Alexis narrates Paul pulling up to his driveway, having a moment of existential terror and running away from his home. This represents the end of the story, the end of the album. Paul has run away from sanity and society — he has given in. This might seem like a good thing. After all, these things are meaningless.

But, to my surprise, the album doesn’t end. There is a final message which Daughters makes. “Guest House” narrates from the first person as Paul tries to get back into his “house,” into society, into rules and morals. He cryptically shouts “Let me in,” in one of the many memorable lines on the album. Daughters is warning listeners to not let go. To not give in.

The bottom line: Daughters doesn’t leave anything in the tank with this album. The tracklist is consistently jarring and noisy but very thoughtful and consciously put together.

The Peaks: “The Reason They Hate Me,” “The Lord’s Song” “Guest House,”

Uboa: “The Origin of My Depression”

On a playlist with: Pharmakon, Prurient

Xandra Metcalfe, the creator of Uboa, explores depression, feelings of abandonment, gender dysphoria and heartbreak in this harrowing album. She translates her perspective and her experiences being a transgender woman through anxious soundscapes and horrifying noise walls.

Starting with the track “Detransitioning,” Uboa softly speaks over an anxious piano which slowly builds into an angelic, ambient piece. The safety of these angelic voices is soon cut by crumbles of electronic distortion, ending with a distant shriek and harsh noise for the last three seconds. This sets up a structure which Uboa seems to follow throughout the tracklist: starting slowly and easing the listener in while slowly building walls of harsh noise and industrial sounds.

Lyrically, Uboa is very blunt: “I try to think of every possible reason why / Why you wouldn’t love me / But I don’t know / I don’t know why I don’t love,” Metcalfe sings in “The Origin of My Depression.” For many artists, these lyrics would be boring. But Uboa is conscious of which lyrics she wants you to hear and which ones she wants you to feel. Metcalfe is in control of her delivery and the contrast between lyrics — which are whispered and which are shrieked at the top of her lungs.

The progressive structure which Metcalfe uses in many songs on this album leads to both the best and worst part of it. On songs like “The Origin of My Depression,” this structure is used perfectly, as Uboa balances her lyrical delivery with the instrumental progression, making it one of the best in the tracklist. However, this holistic sense is lost in the final track which, while lyrically memorable, doesn’t seem to build up to anything instrumentally.

The Bottom Line: Australian experimental noise project “Uboa,” created by Xandra Metcalfe, holds nothing back in this harrowing and abrasive piece.

The peaks:  “Please Don’t Leave Me,” “Lay Down and Rot,” “The Origin of My Depression”