The Third in a String of Club Hiatuses since 2018 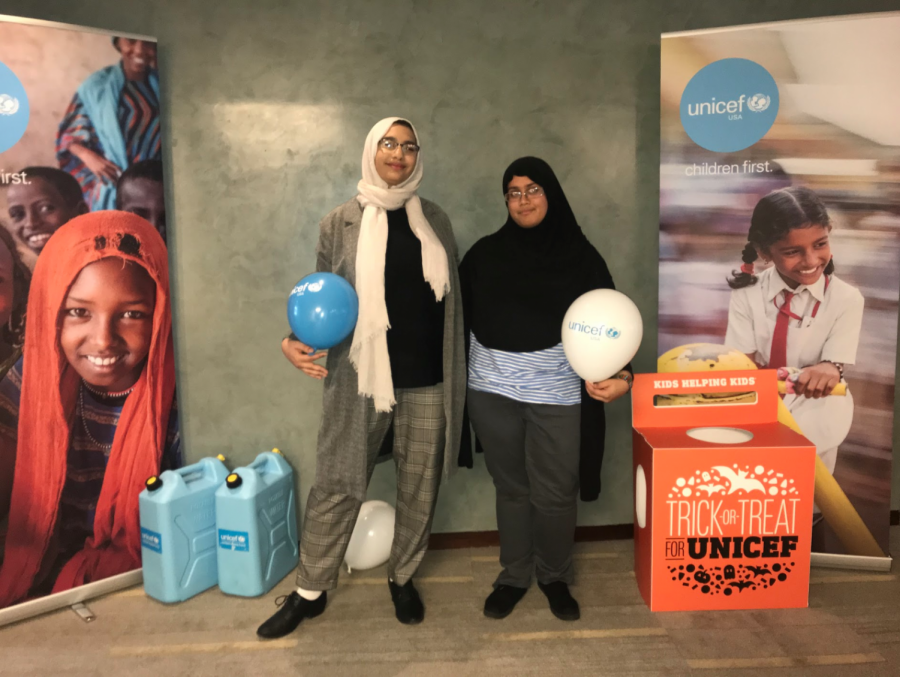 Fordham College at Lincoln Center’s UNICEF Club, known for its work raising funds and awareness for the global objectives of United Nations Children’s Fund in New York, has been forced to take a “hiatus” this semester.

The club’s E-Board cited “scheduling conflicts and event processing,” as the reasoning for their temporary discontinuation in their announcement email.

President of UNICEF Faizah Rafat, Fordham College Lincoln Center (FCLC) ’19, said, “The current E-Board is having some difficulty adjusting time and managing their schedules in order to properly plan for this club.” He confirmed that, at the moment, there is no scheduled date for the club’s revival.

According to OrgSync, the club has been active at the Lincoln Center campus since 2014. In the past, UNICEF has held events such as comedy shows to raise funds for UNICEF USA and bake sales to support those affected by the South Sudanese Civil War.

The club’s leaders feel that the hiatus was the best decision for them in order “to come back stronger and better in the future.”

This hiatus follows two similar cases in the past two academic years. In the spring of 2018, the Student Organization of Latinx (SOL) announced their hiatus after student leadership graduated and engagement lowered. The Black Student Alliance (BSA) took a hiatus beginning in February of 2018 due to the same reasons attendance issues.

Tina Thermadam, FCLC ’20 and president of United Student Government (USG), confirmed that while clubs can communicate to their members with whatever language they choose, a hiatus is not an officially recognized term by USG.

According to USG’s 2017-18 guidelines, there are four options for club status: active, on probation, inactive or defunct. Clubs must submit a status change request to the Chair of Operations, who in turn notify USG of all club activities. Inactive clubs may not hold meetings unless it is to fulfill E-Board vacancies.

Thermadam referenced how SOL hosted an information session to garner interest in their club which allowed for them to return to active club status. At the club fair at the start of this year, she also decided to sign currently inactive clubs up in order to give students the opportunity to revive an existing club.

Robert Stryczek, vice president of USG and Gabelli School of Business ’21, said that this is not a new trend. “Clubs are started and some of them last for a few years, but there were two or three clubs that got discontinued last year,” he said.

While the E-Board of UNICEF club expressed disappointment with the situation, reports from other clubs show that the Class of 2023 has exceeded expectations for campus engagement. This semester, a record eight students ran for the USG position of freshman class senator, a race that has typically had just one or two candidates.

While no members of the Class of 2023 have expressed interest in reviving UNICEF Club just yet, some are hopeful that the new class can bring some new vitality to the organization.