You Should Let Some of Your High School Friends Go 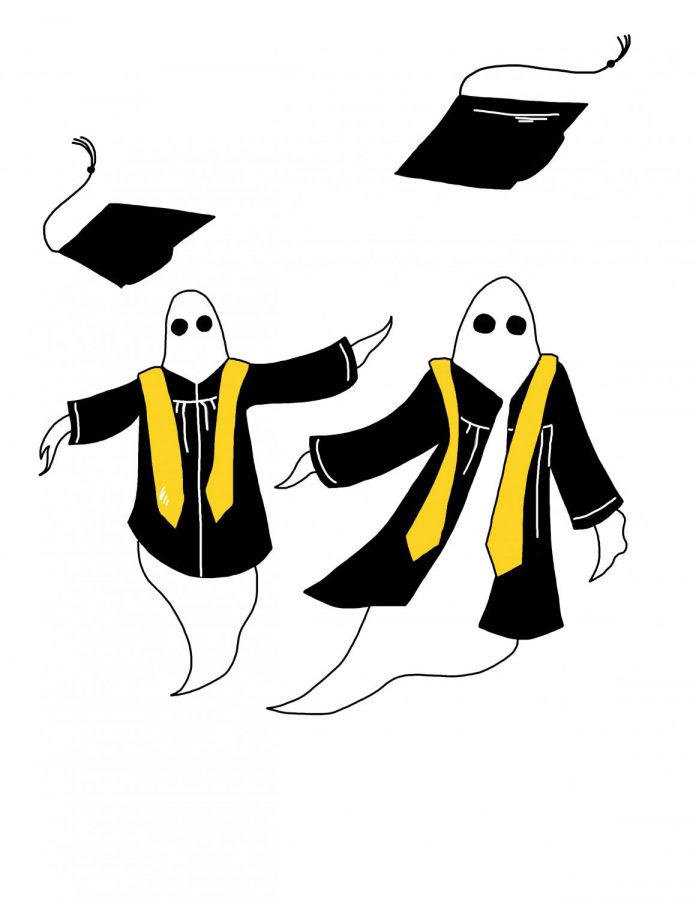 For most of us, it was one of the best summers of our lives. We had just graduated high school, our bright college future was ahead of us and we had nothing but time to spend with the people that we love. Friendships were forged quickly in the heat of the summer sun, and people who used to be strangers in our classes suddenly meant the world to us.

That is when the lies began.

“We are going to text all the time, it’ll be just like it is now!”

“Thanksgiving will come before we know it and then we can get together again.”

“We’ve been friends for years, that’s not going to change because you’re a few hours away.”

We declared these sentences so often that they started to seem like the truth. We convinced ourselves that our friends would never leave us, that our high school groups would stay strong despite the distance. No matter what, we would always stay connected with those who got to know and love us first.

Then college came around, and all those ideals crashed and burned within weeks.

Keeping in touch with people who live thousands of miles away is clearly a challenge, but, as the famous saying goes, doesn’t distance make the heart grow fonder?

No. Distance in location inevitably leads to distance in relationships. This change is not necessarily a bad thing as everyone is acclimating to their new environment. However, the loss of intimacy can often be an emotional revelation. Without the shared experience of high school to bind everyone together, the lack of commonalities between friends becomes strikingly obvious.

College is a period of transition. It’s a time to embrace newfound independence and shape a future that corresponds to individual passions. As much as college is about moving forward, it’s also about letting go. Our high school days are over and consequently, some of our high school friendships are, too. Let those memories stay beautiful, and don’t taint them by working at a relationship that is already dead.

That being said, some relationships are strong enough to survive the turmoils of college life. Best friends and long-distance relationships might be able to last through it all. But most people will drift away until the summer months come back around and friendships are convenient once again.

Most of my friends, enraptured by the excitement of their new school, have separated themselves entirely from their previous life. After deleting all high school acquaintances from social media, they allowed themselves to be reborn completely into their college personas. Even friends going to schools 10 minutes away seemed to be countries apart from everyone else. Just like Fordham threw me into a new world, all my friends entered their own galaxy as well. Although this is definitely bittersweet, it is also inevitable.

You might have lost one world, but you are now in another one — with hundreds of other peers right next to you. Enjoy it while it lasts because as high school demonstrated, these years will pass by faster than they seem.