The Allure of Diet Advice from Lifestyle Influencers 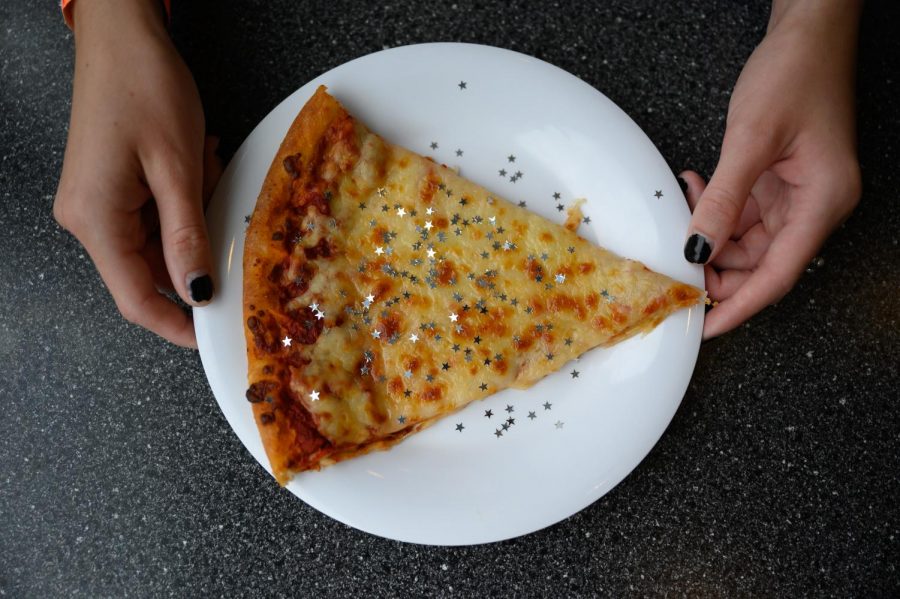 Influencers may endorse get-fit-quick food plans, but not all diets sparkle.

The diets and fitness routines of the famous and followed have always been fascinating to the general public. With the rise of social media over the last decade, it has become increasingly simple for those willing to share these details with their followers.

Recently, it has become trendy on Instagram for influencers to release meal plans, “resets” and general guides to the way they eat. Some come at a cost, while others are free downloads.

Taking recipe and workout inspiration from these increasingly popular influencers can sometimes be beneficial. For example, these tips are useful when in need of a short recipe idea or when feeling directionless at the gym.

However, trying to replicate these lifestyles and particularly the bodies of these influencers can be dangerous. Every body is different. A diet that works for one person may not work for another.

One Instagram influencer who has received both praise and criticism is Kenzie Burke. The 23-year-old studied nutrition online at the Institute of Integrative Nutrition and preaches a style of eating called “food combining.”

The practice focuses on pairing the right foods together, like eating carbs with vegetables but not with proteins, and eating fruit first thing in the morning on an empty stomach to optimize digestion. Burke and her nearly 100,000-strong attribute the practice as the key to maintaining their lean figures and minimizing bloat.

Burke and her brand have come under fire from followers and dieticians alike. The influencer sells a 21-day “reset” called “21 Days to Your Best Body” that includes her recipes and workouts online for $45. Many consumers have documented their progress online, some overjoyed with their results, others feeling defrauded.

Some actually ended up feeling physically and mentally worse. Maura Carney, Fordham College at Lincoln Center (FCLC) ’20, tried incorporating food combining into her diet after Burke became popular on Instagram. “When I tried to follow food combining it was too strict of a plan that it didn’t fit into my busy schedule,” Carney said. “It felt like sometimes I wasn’t eating enough or the foods that I was eating weren’t providing me with enough substance.”

Comparing oneself to influencers too closely can lead to poor self-esteem and unhealthy thoughts, particularly when it comes to the actual means of nourishing the body. The ideas and practices that these Instagram socialites promote have a never-ending reach when it comes to who they have the ability to influence.

Supervising Psychologist and Training Director for Counseling and Psychological Services at Rose Hill, Elizabeth Clark, described how social media has changed the dieting industry. “One thing that social media makes different is how possible it makes it for these messages or programs or whatever to be spread so widely,” she said. “It just really expands the reach and the possibility of the influence.”

Carney felt the same way about trendy diets on Instagram. “It’s easy to follow these diets because you see the Instagrammers do it and it seems so glamorous, but really we’re not taking into account what our own bodies need.”

Sponsored content brings another level of disillusion to the table, as it is almost impossible to tell when an influencer being paid to advertise a product. Just because they claim that a “fit tea” took inches off their waist does not mean that there aren’t other factors playing a part in their fitness journey. Transparency is key, and the lack thereof is the reason it can be so harmful for followers to try to replicate the exact means and results that their favorite influencers flaunt.

“Instagram is aware of some of these dangers,” Jeffrey Ng, Director of Counseling and Psychological Services for Fordham University said. Ng recently spoke to Instagram about a development in the platform that will be released at the end of 2019. This update will aim to help college-aged students better process what they are exposed to on the app.

“It’s specifically focused on really trying to help young people be more literate about what they’re consuming on social media,” Ng said.  “It is focused on fostering and cultivating mental health.”

The project will hopefully help to implement positive change when it comes to the images and messages young adults are consuming as they peruse the app. “The kind of messaging that these platforms allow for can be really dangerous and I think the social media giants are picking up on that,” Ng said.