‘The West Wing’ at 20: The Political Show Every College Student Should Watch 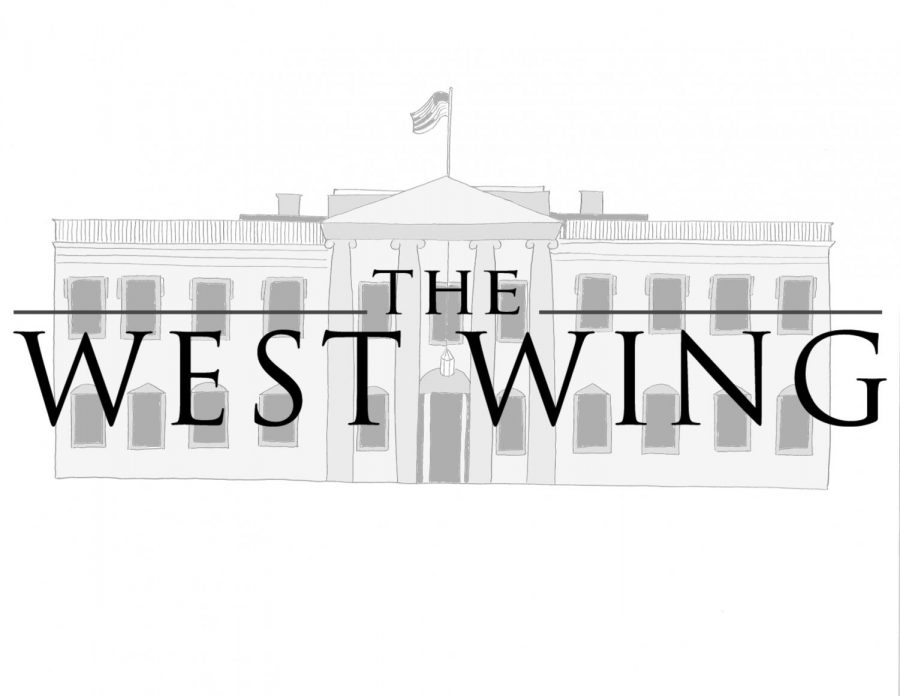 “Never doubt that a small group of thoughtful and committed citizens can change the world.

“You know why? It’s the only thing that ever has.”

These days, you might be forgiven for not wanting to pay attention to modern American politics. It can be hard sometimes — especially for the relatively young — to remember a time before the only things you’d hear on network news were tweets and gaffes and lies.

It can start to feel overwhelming, and more than a little depressing.

Enter: “The West Wing.” Debuting 20 years ago in September 1999, the show took the world by storm portraying an inside look into the world of White House staffers, something that had never been done successfully on television. Showrunner Aaron Sorkin, whom you might know as the writer behind “The Social Network,” “The Newsroom” and “Harper Lee’s To Kill a Mockingbird” (which is currently playing on Broadway), penned nearly every episode of its first four seasons before bowing and letting John Wells of “ER” fame take the lead for the last three.

Featuring Martin Sheen, Rob Lowe and a host of other recognizable faces, “The West Wing” was star-studded from the get-go — but you shouldn’t let its luster distract you from the excellent storytelling it brings.

Sheen plays President Josiah Bartlet, a devout Catholic, Notre Dame grad, former governor and Nobel Prize-winning economist. Joining him is an army of loyal staffers: Lowe’s adorably awkward speechwriter Sam Seaborn, Bradley Whitford’s aggressively confident Josh Lyman, Allison Janney’s quick-witted C.J. Cregg, Richard Schiff’s ornery-yet-idealistic Toby Ziegler and others. Together, they create an ensemble that no other television show before nor since has beaten. Much of this success, while partly due to the instant chemistry of the cast, is owed to Sorkin’s signature writing style: fast-paced, intelligent and musical in rhythm. The cast “sings” with Sorkin’s “music” in perfect harmony, which elevates an already-stacked group to a level well above what could be expected of network television in the late 90s. It paid off to the tune of 17 Emmy awards and dozens of other accolades over its seven-season run.

However, while the show’s quality is something to behold, what is more important are the messages it brought to the world. “The West Wing” was created during a time and place between the end of the Cold War and the beginning of the War on Terror (famously, “The West Wing” responded to 9/11 with a special episode written and shot in two weeks), and thus political idealism was at its forefront.

Still, one shouldn’t mistake this idealism for naiveté. The show deals with issues like gun violence, PTSD, institutional racism, the treatment of members of the LGBTQ community, privacy and more that remain wholly relevant today. The show also never hesitates to show the ugly side of politics: its fictional politicians, both Democrat and Republican, are capable of committing foul acts. But amidst the world’s problems, the show presents a vision of an administration that is firm in its conviction to combat all the evils of the world. Though this conviction often gets the protagonists in trouble, it nevertheless demonstrates the importance of never giving up the fight.

This show is even more crucial to watch for college students, who may suffer from political antipathy or indifference because of recent national and international developments. There exists a very real danger that this newest generation of Americans may grow up feeling as if any involvement in politics on their part may be fruitless and disappointing. “The West Wing” shows that it’s okay to be in a bad place right now, because things can get better. And, largely, that change happens because of you.

“The West Wing” is a charming, funny, dramatic, witty show that nothing on television has ever been able to match. More importantly, it’s a show with a clear message and a clear stance that stands against all that is wrong in today’s world.

Everyone, especially young people, should watch it — the future may depend on it.