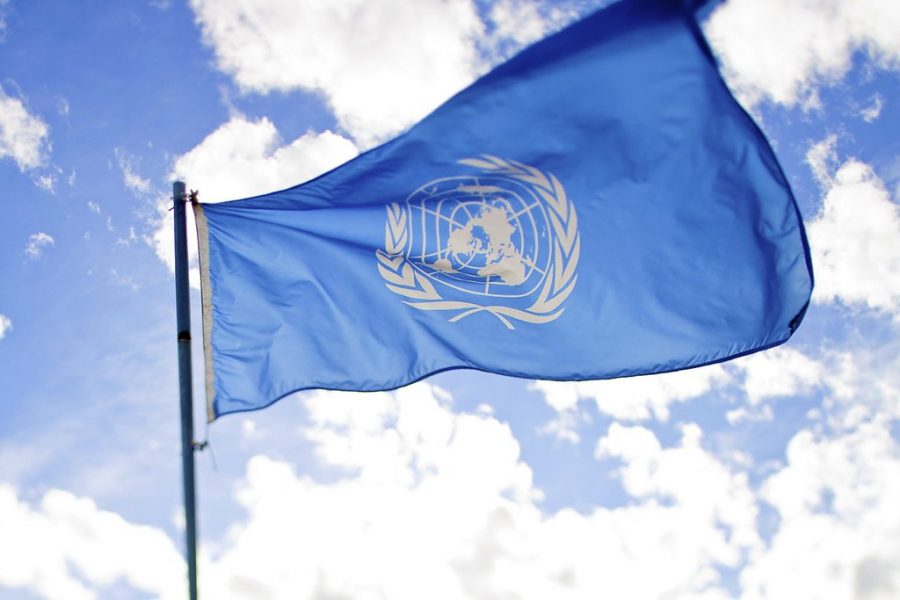 We can only hope that Venezuela will be influenced by the greater international community to a more peaceful, prosperous and democratic path forward in the near future.

As the ongoing humanitarian and political crisis in Venezuela reaches dangerous new heights, many have wondered why international bodies have been ineffective regarding Nicolás Maduro’s authoritarian regime. This is due to Russia’s staunch support of the regime, as well as the ambiguous legal ground for defining catastrophic destruction to a country’s economy via hyperinflation as a crime.

Russia is a staunch backer of the Maduro regime for several reasons. Russia’s largest state oil company became Venezuela’s second-largest sponsor in 2017, and Russia has been directly communicating with Petróleos de Venezuela, S.A. (PDVSA), Venezuela’s state oil company, for at least as far back as early 2018. The diplomatic relationship between Putin and Maduro is seen by both men as mutually beneficial, since both individuals are able to profit off the global oil industry from their relationship, and support each other in maintaining an authoritarian grip on power.

The Universal Declaration of Human Rights, adopted by the U.N. General Assembly in 1948, guarantees the right to be protected from discrimination, the right to be protected from torture or enslavement and basic societal rights such as the right to work. Article 25-1 of this document states that “everyone has the right to a standard of living adequate for the health and well-being of himself and of his family, including food, clothing, housing and medical care and necessary social services.” Today, Venezuela falls far short of Article 25-1. Severe food shortages are plentiful, and few have access to even the most basic social services.

However, intervention in a country’s depressed economy in an attempt to rejuvenate standards of living for the general public is not always guaranteed to boost human rights. Hyperinflation in Venezuela clearly prevents citizens from being able to carry out their basic rights, since it has crippled citizens’ purchasing power and standard of living. Economic dependency on the other hand, is one of the largest factors to the dire economic situation in Venezuela today. Venezuela’s economic dependency is on a scale far more intense than other Latin American economies. High oil prices led to economic prosperity in Venezuela in the 1990s. As a majority of the world looks to move away from fossil fuels, the future of Venezuela’s economy is uncertain.

If Venezuela wants a chance at economic recovery, it will still have many difficult steps even after the incredibly hard task of restoring basic necessities. Even from there, Venezuela would have to attempt to diversify its economy if it were to have a chance at regaining its stature as a Latin American power. An economy so dependent on oil is not a very strong blueprint for economic success going into a climate change infused future.

The current crisis in Venezuela will still harm the country’s appeal for financial investment even if Maduro were to exit. Many transnational corporations would rather invest in countries in the region with stronger institutions, such as Chile. Furthermore, any future Venezuelan government attempting to restore democracy will have to pay special attention to a genuine desire to reduce corruption.

Tragically, corruption has long been stereotypically associated with oil-rich nations since most of the shares of the oil company or companies in the country are owned by a very small number of elites, who can get away with violating ethical or legal procedures. Even in oil-rich nations that are major players on the world stage, such as Russia and Mexico, international organizations and non-governmental organizations (NGOs) have long raised awareness of striking issues of corruption. As a result, the future of Venezuela remains incredibly treacherous even if democracy and basic human rights were able to be peacefully restored.

Decimating an economy via nearly unprecedented hyperinflation does not appear to be clearly criminal according to international law and mutually accepted standards of the international community. As a result, the U.N. Security Council is on unclear ground as to how to respond to today’s catastrophic situation in Venezuela in this regard. However, many other human rights are being incessantly shredded by Maduro’s government. The future of Venezuela is incredibly uncertain at the moment, and no one knows how much longer Maduro will remain in power. It is possible that Maduro may never be truly held accountable for the unwavering atrocities committed by his regime. However, we can only hope that Venezuela will be influenced by the greater international community to a more peaceful, prosperous and democratic path forward in the near future.