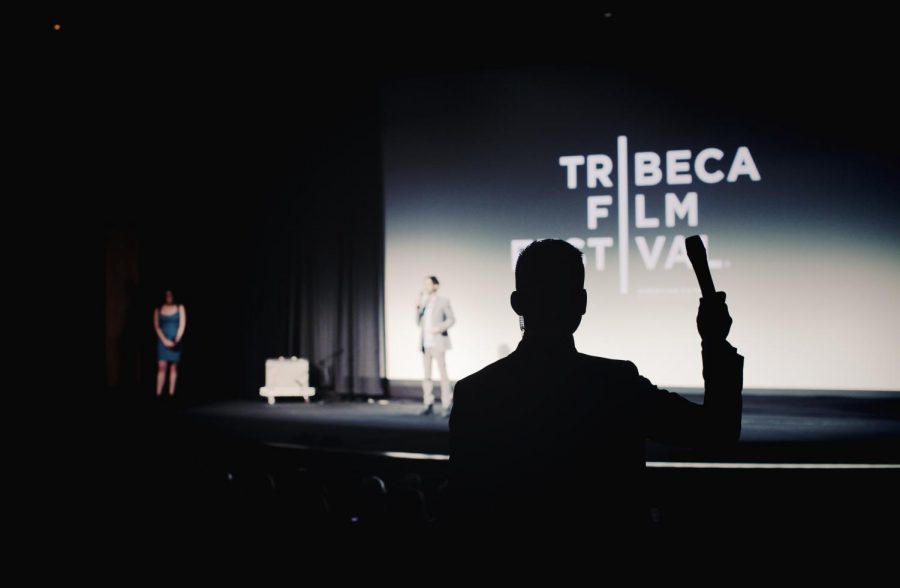 Phillip Youmans won this year's Tribeca Film Festival narrative competition at 19, making him the youngest ever to do so.

As a 17-year-old wannabe film student, I directed one music video for a friend, a comedy horror short about pasta and a David Lynch-esque short starring a few of my friends.

At 17 years old, Phillip Youmans was wrapping up a feature-length movie starring Wendell Pierce of “The Wire” fame.

Now, I am a freshman at film school with no more credits to my name, while Youmans is a freshman at NYU who just became the youngest-ever winner of the Tribeca Film Festival narrative competition at only 19.

His film, “Burning Cane,” tells the story of an aging mother in rural Louisiana and her struggles between her religious convictions and the trying love of her troubled son.

The film was entirely directed, written and shot by Youmans himself. Before his film won the narrative competition, Youmans made history by being the youngest-ever director to even be admitted into the prestigious indie festival.

Youmans’ first venture into filmmaking was as an actor in small roles around his home of New Orleans. One such role was in the 2015 miniseries “For a Dark Skin Girl.” He honed his craft at his high school, the New Orleans Center for Creative Arts, and began shooting “Burning Cane” while he was a junior.

He shot the film entirely on location using a handheld camera. This approach invites the audience into the world of the film and places them right into the thick of the conflict. The lighting and composition of the interior shots reminded me of the humid summer days in the South when you hide inside to escape the outside till the sun sets, freeing you once again.

Besides winning the top prize in the narrative competition, Youmans also won best cinematography, and Pierce took home best performance by an actor in a narrative film for his portrayal of an alcoholic preacher bereaved from the recent death of his wife.

Despite accomplishing more than many filmmakers have at 19, Youmans shows no sign of slowing down. His short “Nairobi,” made by Solange Knowles’ creative agency Saint Heron, is expected in the near future, as well as a documentary about Jon Batiste and the band Stay Human. Veteran filmmakers and actors alike have expressed their admiration for the wonder boy director since his historic win.