Prestige Is the Way Out 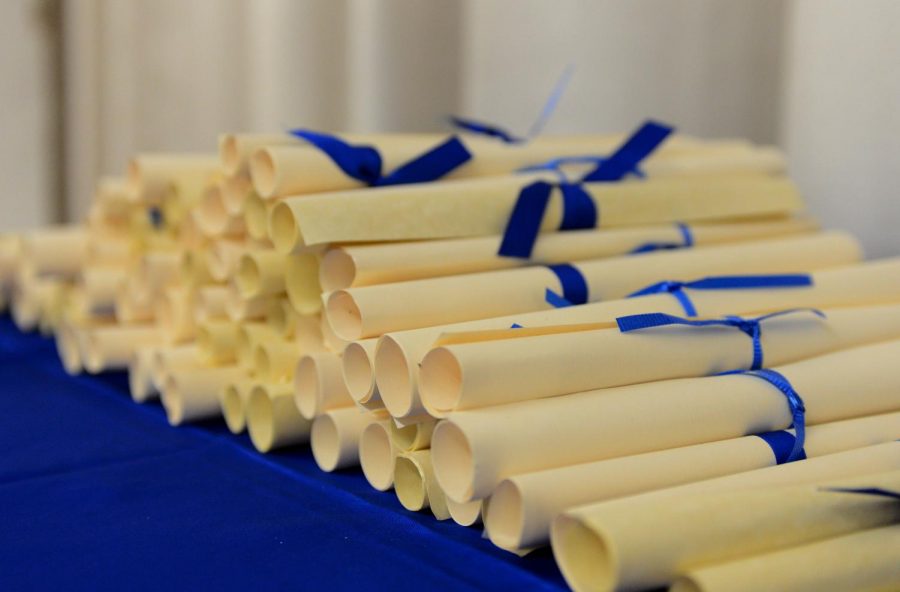 Big name schools give low-income students a chance to succeed

There’s been a lot of talk recently about how prestige is a losing game. It’s true that people shouldn’t let name or ranking define their lives, but there are reasons why schools are considered prestigious in the first place. Dismissing prestigious institutes out of hand is foolish.

The Ivy Leagues might feel like Hogwarts or the Xavier School for Gifted Youngsters or some other such fantasy land. A lot of kids await the day when a flood of letters comes flying into their home telling them that, yes, they can go to that special place where they can escape the humdrum of their pedestrian life.

So, you have to imagine there’s a certain sense of thrill and hullabaloo to getting those college acceptance letters in the mail — not just because someone really, for sure, definitely wants to go to Yale, but because it’s a way out for them.

Sure, any college can be that, but it is the dream these institutions provide that can give them the motivation to escape.

After all, Hogwarts wouldn’t be as great to go to if Harry wasn’t escaping from a terrible and abusive home life.

I’m not saying that any other prestigious college is Hogwarts or even perfect. Far from it. Even Hogwarts has its own share of bullies, miscreants and dangers that might make one second guess going there.

It’s all a calculus of measuring what you want. For many, especially those with a lower economic standing, going to these schools represents the ultimate goal: a pathway to a better life.

Poor kids have it tough, especially if they’re also smart and talented. They’re often placed in environments where they can’t reach their full potential: failing school systems, inferior extracurriculars, dangerous neighborhoods, overworked parents and more. It’s unsurprising that many feel trapped. More often than not, where they’re born is not a place where they feel they belong. These kids can be outcast and excluded.

At prestigious institutes, you have to be intelligent (at least, if you’re not the child of a Hollywood star or millionaire perpetuating fraud in higher education) in order to get in. It stands to reason that the vast majority of the students at these schools would be reasonably smart and talented to the same or similar degree that our hypothetical poor kid is. To that effect, these schools can become a home, a safe space, for those who grew up lacking stability. It’s cool to be smart at these places.

A sense of community and camaraderie is not the only reason someone should attend a prestigious institute of higher learning. Far from it, in fact. Regardless of one’s performance at these schools, graduates tend to have larger starting salaries and, generally speaking, make more money overall. It should be obvious, then, that anyone who goes to these institutions simply has a leg up financially over students from other colleges. Students who come from lower-income families would benefit greatly from being exposed to an environment where they can succeed more fully than they ever have before.

And for those who can’t afford it? Many of these institutions have programs to help financially-disadvantaged students. Harvard and Yale, for instance, waive all tuition fees if your household makes less than $65,000 annually. Stanford even does the same thing for families making less than $120,000.

While these schools aren’t perfect, I believe that it’s never bad to want to go to them. Indeed, every parent wants to send their kid to Harvard or Princeton or some other prestigious school. Anyone who attends these schools gets an automatic prestige boost from the name recognition alone, which can never be discounted. “Harvard” looks better on a resume than some state school, after all.

The names of these schools matter because people believe that they matter. Going to these schools provides an incredible opportunity to attain social cache, make friends with the right people and network with groups or individuals with whom they might otherwise not be in the same room.

Prestige is far from a losing game. Indeed, prestige is the way out.