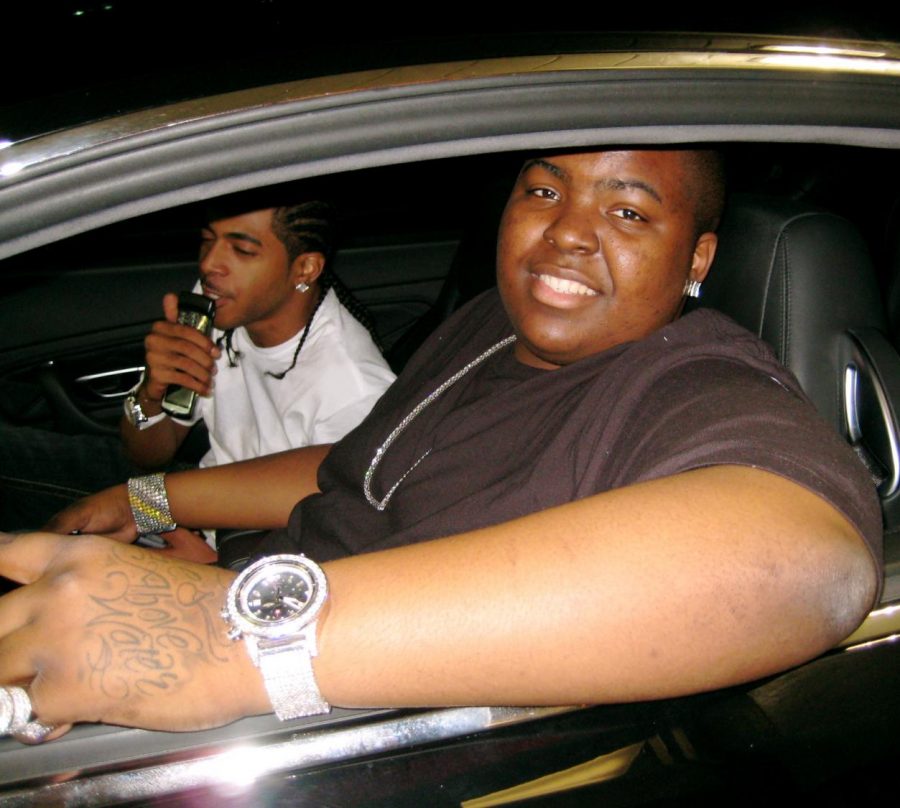 Sean Kingston is scheduled to perform at Spring Weekend on April 27.

United Student Government (USG) at Rose Hill released a statement on April 11 calling for the removal of Sean Kingston from the Spring Weekend lineup.

The move follows the launch of a movement to have Rose Hill’s Campus Activities Board (CAB) remove Kingston as the headliner for Spring Weekend due to allegations of gang rape that surfaced in 2010.

The campaign’s largest presence is on social media. An Instagram account with the handle StudentsAgainstSean followed hundreds of Fordham students likely in an attempt to increase awareness of the issue. The students behind the Instagram and the larger campaign are Emily Mueller, Meg Vanecko, Arden Crawford and Emily Andrade — all Fordham College at Rose Hill ’21 — and two students who asked to remain anonymous, saying, “because this is about giving a voice to the silenced, our names do not matter.”

The account’s bio includes a link to a transcription of a speech that Mueller delivered at the Student Life Council meeting on April 10. Administrators, deans and representatives from CAB, USG and the Office of Student Involvement at Rose Hill were present. Christopher Rodgers, assistant vice president and dean of students at Rose Hill, and Cody Arcuri, assistant dean for student involvement, were at the meeting as well, according to StudentsAgainstSean.

In the speech, Mueller called for the cancellation of Kingston’s performance at Spring Weekend due to the 2010 gang rape allegations.

The accusations originally came to light when TMZ reported them the week following the alleged incident. According to this report and a 2013 TMZ article, Carissa Capeloto said Kingston, his bodyguard and a member of his band gang raped her and another woman. Capeloto, who was 19 at the time, says she was highly intoxicated, having drunk seven to 10 shots of vodka and smoked marijuana.

In 2013, Capeloto filed a civil suit against Kingston for $5 million. He settled, saying the sex was consensual but he wanted to focus on his upcoming tour and end the lawsuit to avoid distractions.

In her speech, Mueller noted that the environment of Kingston’s alleged incident, wherein at least one victim was extremely intoxicated, did not constitute one in which the victim could have given consent to have sex according to Fordham’s own Title IX policy. According to the policy on Fordham’s website, “Depending on the degree of intoxication, someone who is under the influence of alcohol, drugs, or other intoxicants may be incapacitated and therefore unable to consent.”

Mueller also said that Kingston “deserves to be shut down and have his performance canceled, at the very least.

“Sexual assault victims have been silenced enough, so it’s time we silence the perpetrators,” she continued.

When the seven students behind StudentsAgainstSean approached the Office for Student Involvement with their concerns about Kingston’s upcoming appearance at Fordham, the office redirected them to CAB.

In an email, CAB President Kathryn Teaney told the group that Kingston would remain the Spring Weekend performer, but she offered to meet with them in person to discuss further. They agreed: Teaney and CAB advisor Francesca Laite met with the seven students and explained the process of booking a Spring Weekend act, StudentsAgainstSean said.

According to the group, Teaney and Laite said at the meeting that CAB would not cancel Kingston’s appearance due to contractual obligations. They stated that Fordham would still have to pay Kingston if CAB removed him from the lineup. Additionally, Laite cited the fact that other schools have not canceled Kingston’s performance as a reason to keep him on the bill.

The price to book Kingston for a college show starts at $25,000, according to ConcertIdeas.com, a website that many colleges and universities use for concert bookings. StudentsAgainstSean said that they contacted representatives from Seattle University — which canceled a Kingston performance in 2017 — who confirmed this to be the price they paid him as well.

Following the CAB meeting, the seven students met with USG at Rose Hill on April 11, a meeting which they said was “excellent.” They added that “most members were in agreement” that Kingston’s performance should be canceled.

This conversation led to USG’s official request for “all voices involved in the performer selection process to rescind their offer to Kingston to perform at Fordham University on April 27.”

The statement invoked the words of university President Rev. Joseph M. McShane, S.J., who preached that “One way … we live our mission is by not allowing discrimination and sexual violations to go unreported and unchallenged.” It also cited Fr. Pedro Arrupe, the 28th superior general of the Society of Jesus in the late 20th century, who said, “To be drugged by the comforts of privilege is to become contributors of injustice as silent beneficiaries to the fruits of injustice.”

While USG has called for the cancellation of the Kingston performance, it does not have the ability to enact the cancellation. CAB, which chooses the Spring Weekend Lineup and organizes the event, and the university, whose representatives book the performers and work through the legal process, hold that power.

Rose Hill CAB’s Instagram account has comments enabled on most of its posts except for two notable ones: the Kingston announcement and the post announcing The Office’s Ellie Kemper as the Spring Weekend speaker.

Community members at other schools on the tour, including the University of Connecticut (UConn), have raised similar concerns about the allegations leveled against Kingston. UConn’s campus newspaper published a staff editorial expressing concern for the choice of Kingston as a performer at the school’s spring concert in 2019. In response, UConn canceled the event. Meanwhile, the city of Oneonta, NY, pulled a permit allowing SUNY Oneonta to hold their 2019 concert hosting Kingston, effectively canceling the show. City officials cited public safety concerns stemming from the gang rape allegations.

Seattle University, UConn and SUNY Oneonta are not the only schools that have canceled Kingston concerts: In 2013, the University of Western Ontario in Canada did the same, citing the gang rape allegations.

“Especially during Sexual Assault Awareness Month, and specifically Sexual Assault Week of Action on our campus,” the seven students said in a statement, “we are very disappointed with how Fordham Student Life organizations are handling this.

“It has shown how easily people condemn issues such as sexual assault with their voices but not nearly as much when necessary action is needed,” they added.

The students’ “simple solution” to the issue, they said, is to “cancel him and pay him just as Seattle University did.” They called this “the most effective way to show support for survivors and stand against sexual assault.”

StudentsAgainstSean has launched a Change.org petition calling on Fordham to “Cancel Sean Kingston and Stand With Survivors.” At the time of publication, over 100 people had signed the petition.

Teaney sent statements regarding the situation to The Ram and The Paper on behalf of CAB, but she did not respond to The Observer’s request for comment.

The Observer reached out to Rodgers, Arcuri and Kingston representatives for comment on this story. None had responded at the time of publication.