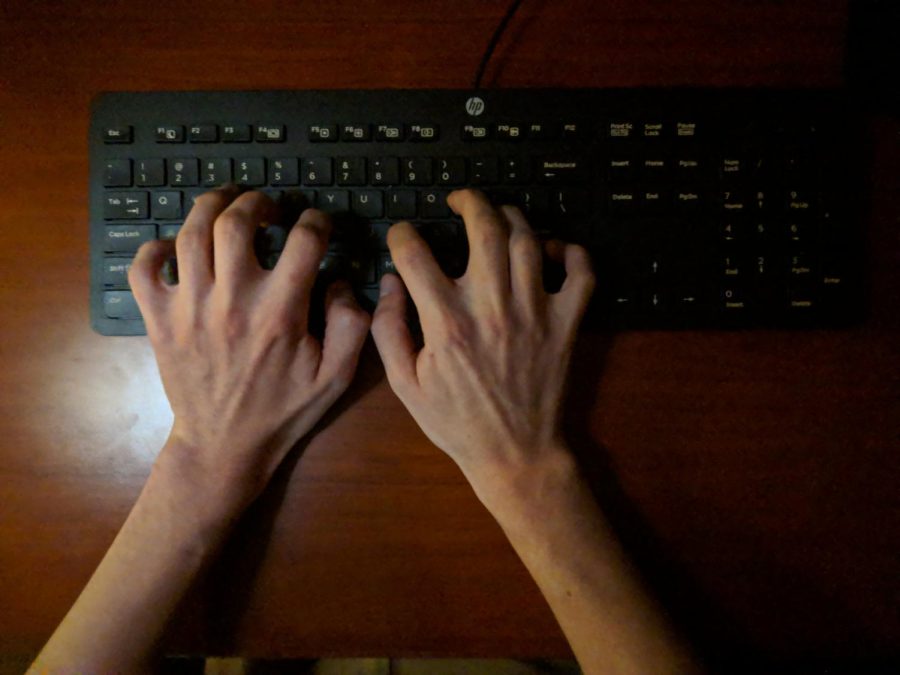 Fordham alumnus Kristian James O’Hara, Fordham College at Rose Hill ’16, is facing up to five years in federal prison after a cyberstalking crusade targeting a woman he met during his time at the university. On April 3, United States Attorney David C. Weiss announced that O’Hara would plead guilty to one count of conspiracy to commit cyberstalking.

According to prosecutors, O’Hara first began harassing the victim in late May 2016, when he was a senior at Fordham. He worked as a sportscaster for WFUV, Fordham’s radio station; she played on Fordham’s softball team.

O’Hara was a part of the victim’s online social network where he was able to access information about her and her pictures.

O’Hara initially started using the victim’s phone number to have unsolicited late-night food orders delivered to her and make prank phone calls. He also left voicemails to the victim’s family home in Delaware, in which he lied and accused her of giving him a sexually transmitted disease.

After the victim rejected O’Hara’s romantic advances, his aggressions escalated.

O’Hara posted her name and phone number to a sex chat website and used her work email address to sign up for accounts on pornographic websites such as pornhub.com.

The harassment lasted for 18 months, targeted the victim’s family and boyfriend, and followed her from New York to Delaware.

The attacks were so severe that eventually the victim became fearful of leaving home alone.

“While the victim and the victim’s family adapted their lives to evade further harassment,” Weiss said, “the defendant delighted in the harm he caused and sought to inflict maximal [sic] damage.”

O’Hara has also admitted to cyberstalking other former classmates, office co-workers and additional victims who rejected his advances. Weiss said that there were at least eight victims.

Although an affidavit claims that the U.S. District Court in Delaware issued a warrant for O’Hara’s arrest on or about July 24, 2017, it was not until June 2018 that the attacks stopped.

“It was only when apprehended by law enforcement that the defendant stopped the cyberstalking acts he had perpetrated for years,” Weiss said.

Weiss explained that “cyberstalking conduct like this is designed to inflict psychological damage on another person.” He claimed that O’Hara used the internet to exact revenge on an innocent victim by continuously harassing her and those around her.

“No one should feel unsafe in their own home, school or workplace,” she added.

O’Hara, originally from Bardonia, New York, majored in economics at Fordham. After graduation, he worked as a Wealth Advisory Associate at Morgan Stanley in New Jersey.

The Observer reached out to O’Hara’s friends from Fordham and colleagues from WFUV for a comment but has not received a response.