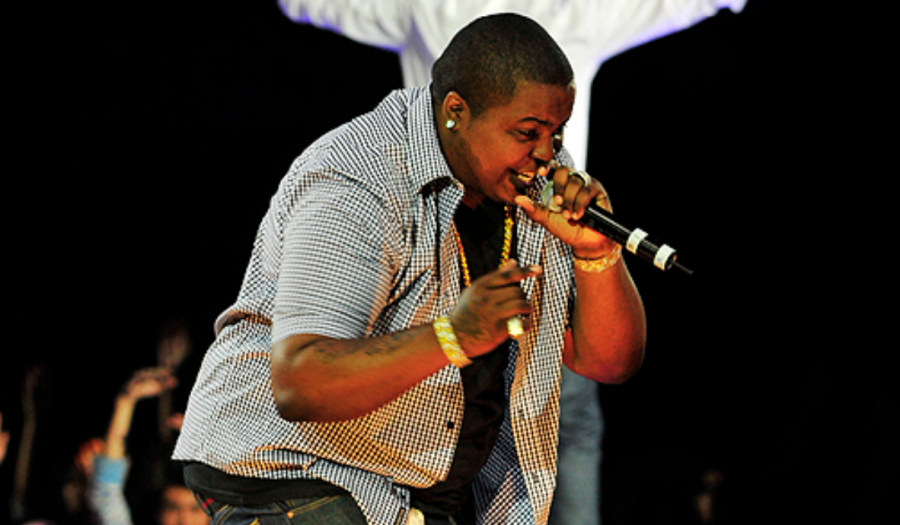 Sean Kingston, 29, will be one of the artists filling Soulja Boy’s absence on April 27.

UPDATE (4/12/2019): Rose Hill’s United Student Government has released a statement urging the Campus Activities Board to rescind their offer to Sean Kingston for his Spring Weekend performance. Read the new story here.

Jamaican-American singer and rapper Sean Kingston is set to perform at Fordham on Saturday, April 27, at the Spring Weekend concert, according to a post on his Instagram page. He has since deleted the post.

A representative for Kingston confirmed that his upcoming “Made in Jamaica” college tour will support new music from Kingston. Two singles will be released in April. Kingston’s team is busily working on the songs’ mixing, mastering and artwork, and they will be announced “in the next week or two,” the representative said.

Kingston is best known for his reggae- and R&B-influenced style of dance-pop. His most popular songs are his 2007 hit “Beautiful Girls,” which peaked at #1 on the Billboard Hot 100, and his 2009 track “Fire Burning,” which spent 21 weeks on the same chart. Both songs have been certified 2x platinum in the United States by the RIAA. “Beautiful Girls” has garnered more than 175 million plays on Spotify and 420 million views on YouTube.

Kingston’s announcement comes three days after Warner Brothers Records confirmed that Bryce Vine will perform at Spring Weekend. The flurry of additions to Fordham’s annual spring concert is occurring in the wake of CAB’s cancellation of Soulja Boy’s appearance. Soulja Boy was arrested on March 15 after he reportedly violated his probation.

In her announcement that Soulja Boy’s performance would be canceled, Kathryn Teaney, Fordham College at Rose Hill ’19, president of Fordham Rose Hill’s Campus Activities Board (CAB), said that there will be “another entertaining performance by popular artists we have already confirmed” for Spring Weekend.

Barstool Fordham said in a post on Instagram that there are rumors of yet another artist who is to be announced. The Observer has reached out to CAB for comment but has not heard back at the time of publication.