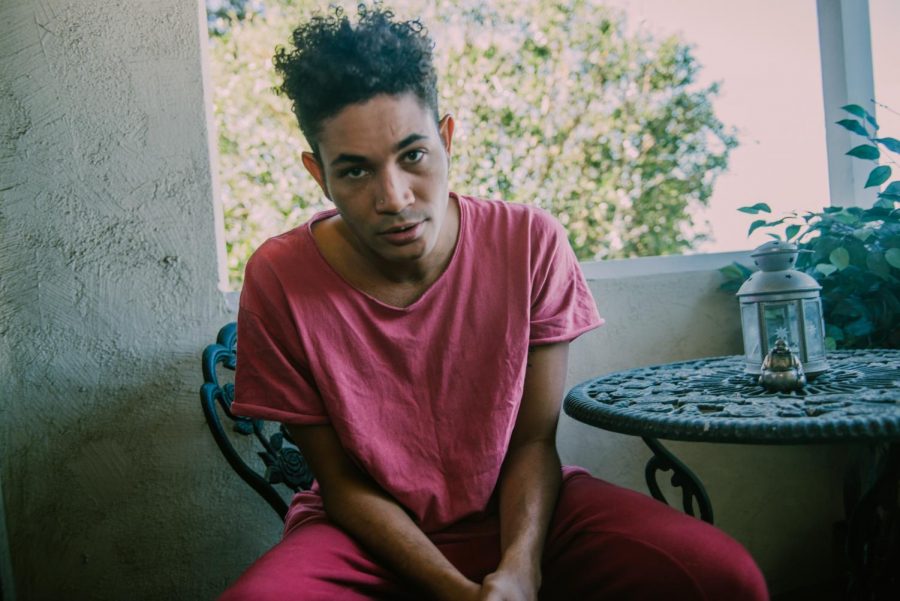 In the place of Soulja Boy, Bryce Vine is slated to perform at Spring Weekend.

The rapper Bryce Vine will perform at Fordham’s 2019 Spring Weekend concert, a representative from Warner Brothers Records confirmed. Vine will appear in place of Soulja Boy.

Vine rose to fame with his single “Drew Barrymore,” which has received more than 140 million streams and reached the Top 15 at Top 40 and Rhythm radio, according to Warner Brothers Records. His most recent single with YG, “La La Land,” was released on Feb. 28, and the lyric video has since garnered more than 800,000 views on YouTube.

Last year, Vine was one of the opening acts on a U.S. tour of Timeflies, the band that headlined the 2017 Spring Weekend concert.

Vine’s confirmation came days after CAB announced they had removed Soulja Boy from the concert following his arrest for violating his probation.