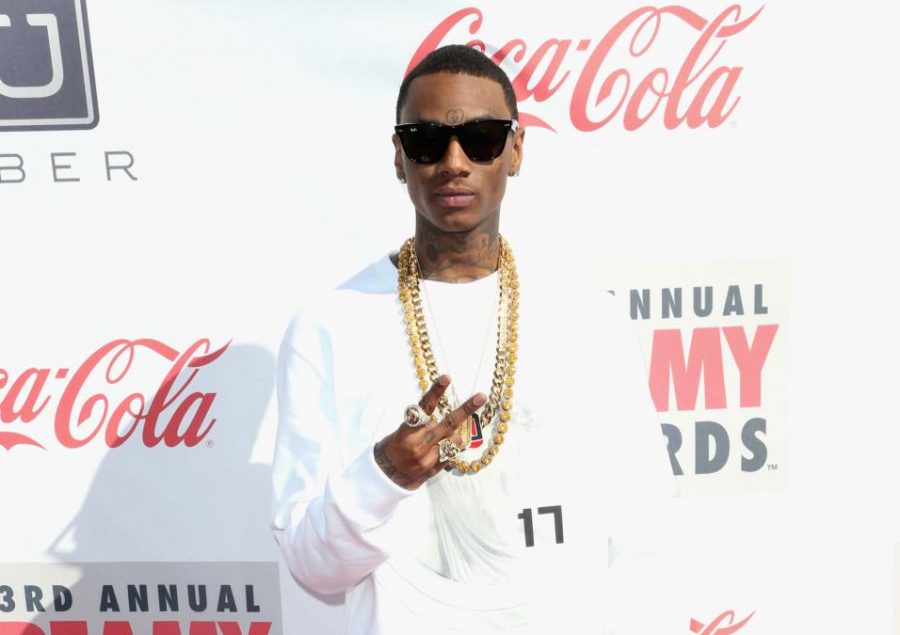 As a result of his March 15 arrest, Soulja Boy has been removed from the Spring Weekend performance lineup.

Fordham’s Campus Activities Board (CAB) announced on Wednesday that the rapper Soulja Boy has been removed from the 2019 Spring Weekend lineup.

The decision came following Soulja Boy’s March 15 arrest after ammunition was found in his home, which violated his probation.

“We want to reassure our fellow students that we considered every side of this decision as well as their larger implications,” said CAB president Kathryn Teaney in a statement released yesterday on CAB’s behalf.

Soulja Boy’s appearance at Spring Weekend was originally announced on Jan. 20, which Teaney said “was the earliest release of a Spring Weekend performer in recent history.” The early announcement allowed students to “watch Soulja Boy’s resurgence into the limelight, all with the Spring Weekend concert in mind.” Teaney apologized to those looking forward to the concert.

“We work countless hours to properly represent the students’ interests while programming safe, successful, and mostly free events for the student body,” she said. “We are a group of students programming for the students and we hope that you’ll understand our reasons for having to remove this artist from our lineup.”

The concert was set for April 27. In Soulja Boy’s place, CAB said that there will be “another entertaining performance by popular artists we have already confirmed.” Those artists are to be announced at a later date.